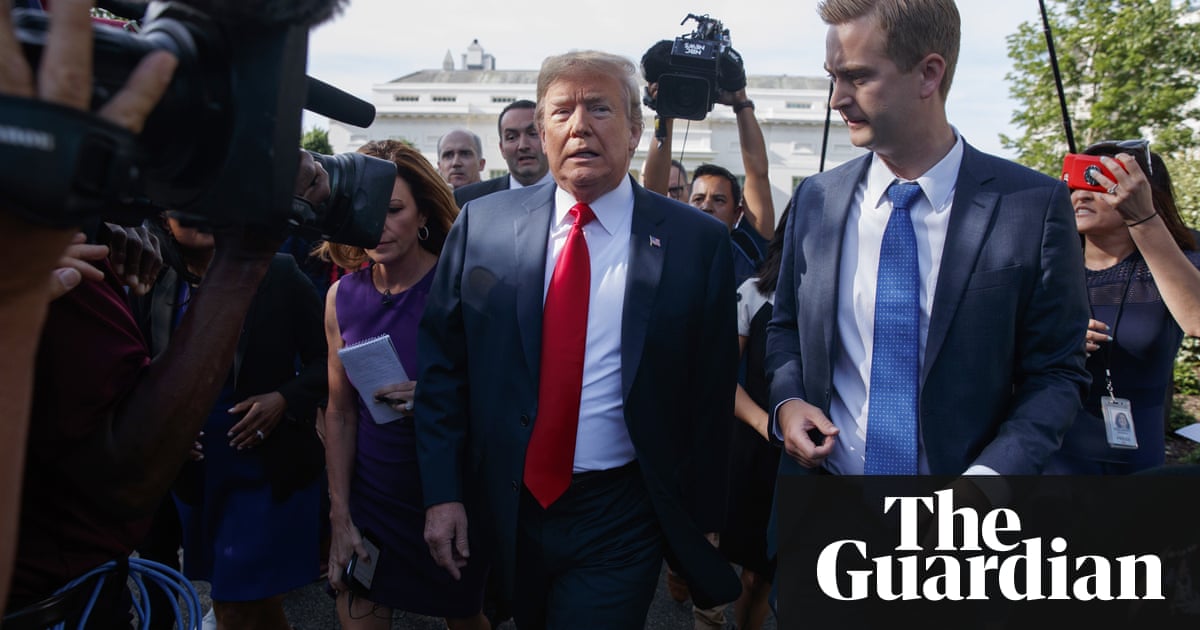 Donald Trump’s message to athletes could not be more clear: stick to sports.

The US president resumed his broadside against professional sportspeople who have kneeled for the national anthem in protest of racial inequality, casting them as out-of-touch millionaires who should have no quarrel with the country that’s enriched them in a live interview on Fox& Friends that aired Friday morning.

” They’re all saying,’ Oh, it has nothing to do with the flag, it’s the way we’ve been treated ,’ Trump said.” In the meantime, they’re making $15 m a year. Look, I’m all for the athletes. I think it’s great. I love athletics, I love athletics, but they shouldn’t get the politics involved.

” And once you leave that stadium, go and do whatever you want to do. Run for office, do whatever .”