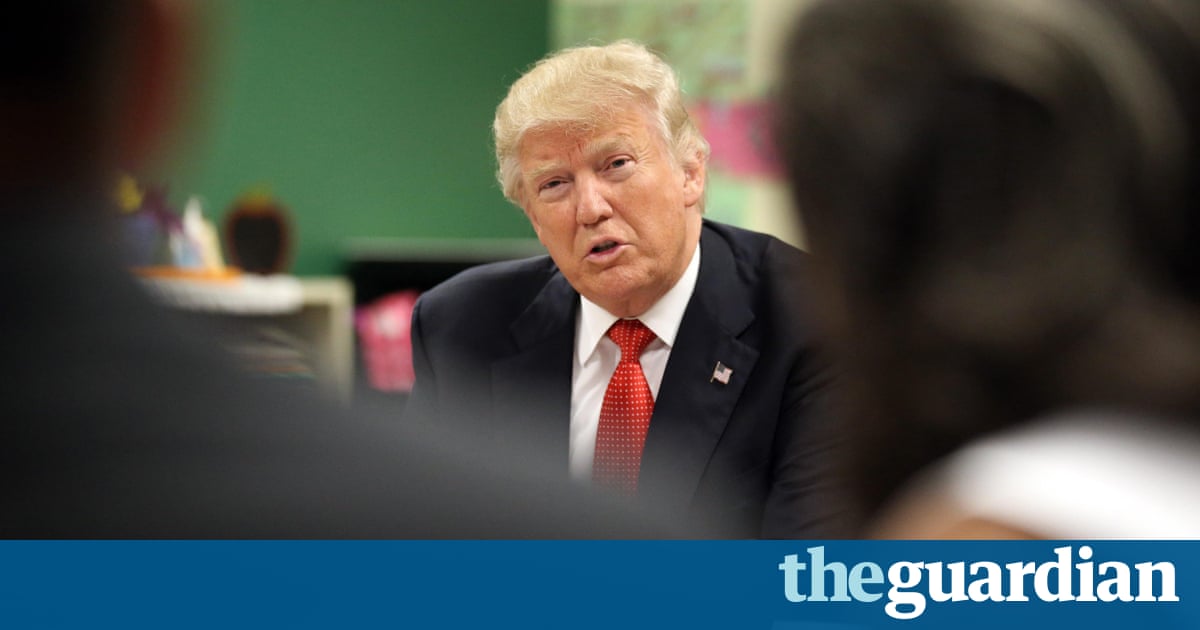 Donald Trump has said the 2016 presidential election is going to be the last election that the Republicans can win, because if he is not victorious undocumented migrants legalised under a Hillary Clinton presidency will be able to vote and once that happens you can forget it.

Trump has made immigration a central issue of his campaign, promising to build a wall on the southern border, to be paid for by Mexico, although Mexican leaders have rejected the idea. His promises to deport some 11 million undocumented migrants who live in the US have recently been thrown into doubt, however.

CBN host David Brody asked Trump whether he was referring to what Michele Bachmann was talking about, which was Clinton providing potential citizenship for many of these illegals, because that means Texas and Florida could be gone.

Bachmann, a former congresswoman from Minnesota who made a brief run for the White House in 2012 and is an adviser to the Trump campaign, last week told CBN: If you look at the numbers of people who vote and who live in the country and who Barack Obama and Hillary Clinton want to bring in to the country, this is the last election when we even have a chance to vote for somebody who will stand up for godly moral principles. This is it.

Both Texas and Florida have large populations of undocumented people, relative to other states, and the latter has been tightly contested in recent elections.

Two successive presidents, Democrat Barack Obama and Republican George W Bush, have failed to pass immigration reform plans through Congress that would have created very gradual paths to citizenship. Despite steady support by moderate Republicans for such plans, Trump has consistently rejected citizenship unless migrants leave and return to the US.

Youre not going to have one Republican vote, he said. And its already a hard number. Already the path is much more difficult for the Republicans. You just have to look at the maps.

Data journalism site FiveThirtyEight has forecast that Clinton has a 71.3% chance of winning the White House. The website makes Florida the state most likely to tip the election, with an 18.7% chance. Solidly Republican Texas, it says, has a 0.7% chance of deciding who makes it to the White House.