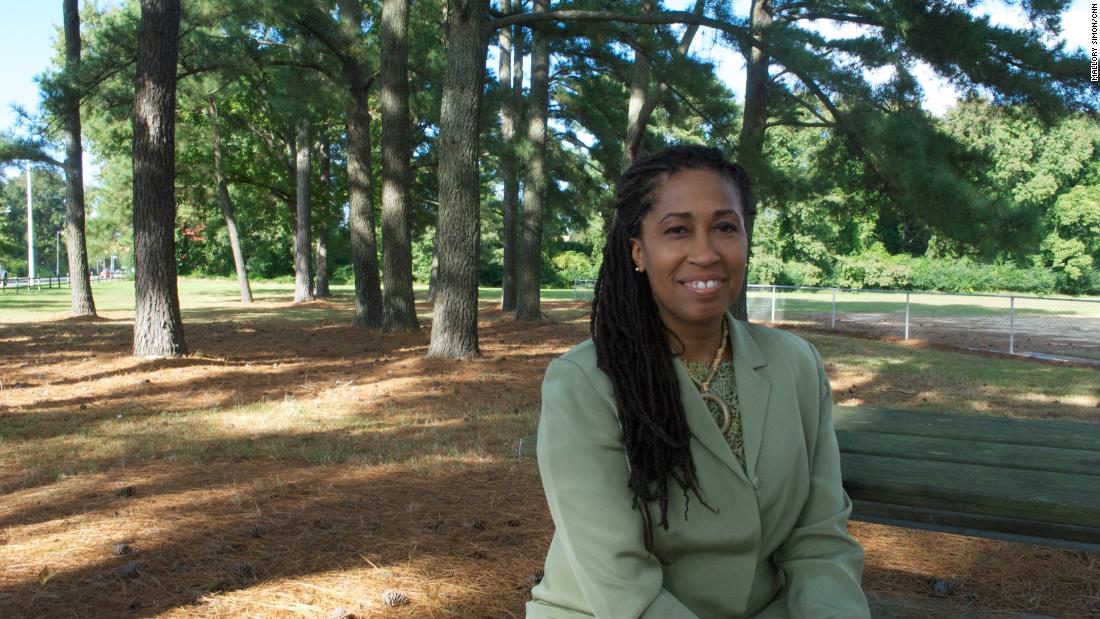 Virginia Beach, Virginia (CNN)Kimberly Anne Tucker wanted to be part of a movement. To fight against the Donald Trump presidency that she saw as full of hateful rhetoric, much of it misogynistic.

Sure, she voted, but that was her job as a citizen.
She realized her best way of standing up was to stand before voters herself. So she decided to challenge an incumbent in a predominantly Republican district in Virginia Beach. 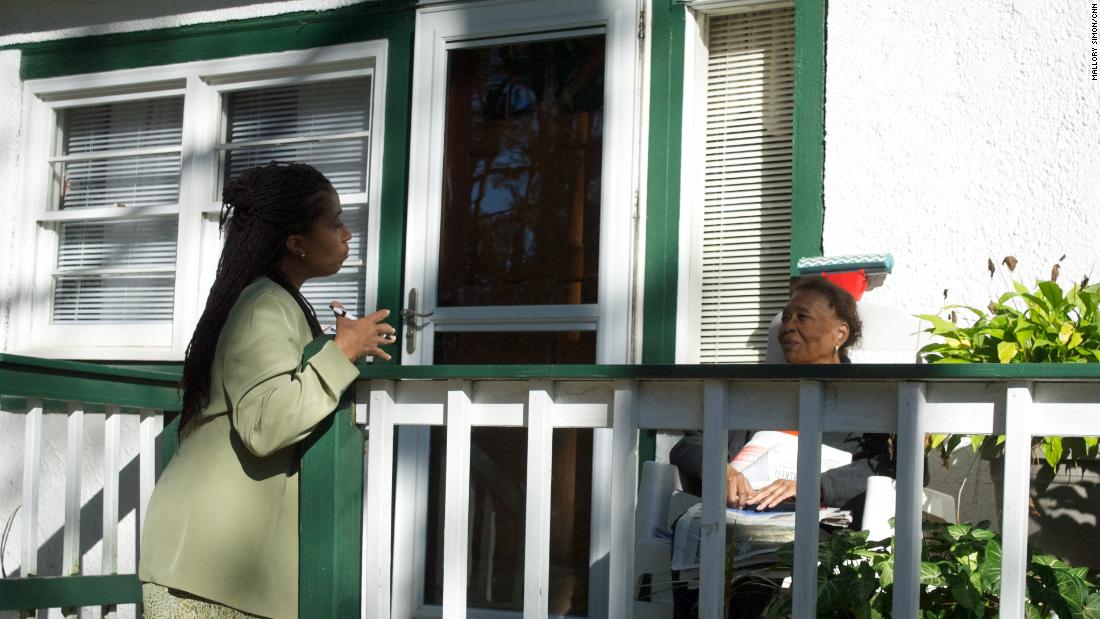 Tucker, 52, is one of a record number of women in her home state of Virginia — and many more nationwide — who are putting themselves forward in the hopes of increasing the number of women in legislatures and across government.
“It makes perfect sense,” Tucker says, pointing to women’s role as mothers who protect the young and look to their future. “We have an instinctual, I think, response to jump in and say no. For me, this was about my granddaughter and my children, but it was about everybody else’s children as well. What kind of world are we going to leave for them?”
And so Tucker decided to run, for the 81st District of the House of Delegates. And other women decided to seek office. Among them, Hala Ayala, a cybersecurity specialist who organized the Virginia contingent of the Women’s March in Washington the day after Trump’s inauguration. And Kelly Fowler, who decided to run during the Women’s March, the location of her 8-year-old daughter’s birthday celebration. And Stephanie Cook and Kathy Tran, who both had children born right around that time.
“It’s unprecedented,” Virginia Democratic Caucus Chair Charniele Herring says. “I think this is just the start. The charge for us is to keep this up. This is just the beginning, but I do believe we’ll see legislatures across the country look different and more representative.”
‘I realized, why not me?’
Herring says she’s heard repeatedly from Democratic candidates in Virginia that women are refusing to simply stand idly by anymore.
It’s the same sentiment being expressed to national organizations who encourage women to stand for election.
The numbers they are seeing tell the story of a movement that doesn’t appear to be letting up.
While opposition to Trump may be fueling some of the drive behind women’s engagement, he is also setting an example for them, says Erin Loos Cutraro, co-founder and CEO of She Should Run.
“He fuels a conversation that there’s no one path to the White House, there’s no one background,” she said of Trump. “The electorate is obviously looking for a different model, a different type of leadership,” and women could fit that bill. 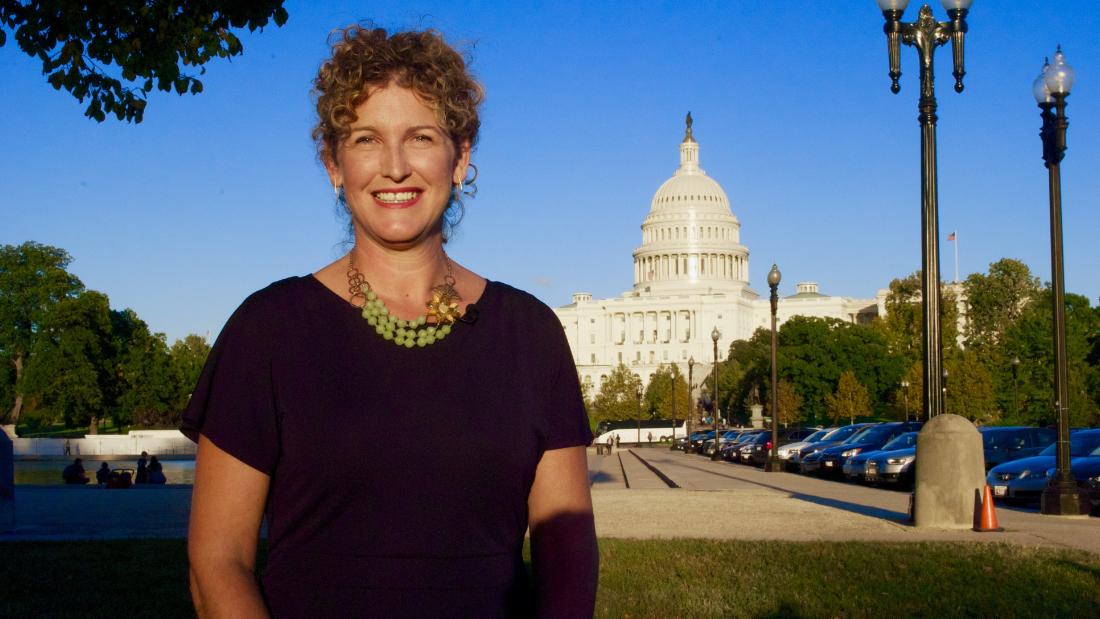 Unlike Trump, many women may not win at their first try. But that’s not the end, says Loos Cutraro.
“It’s about building the pipeline,” Loos Cutraro says.
“If we want to see equity for women in government in our lifetime, we have to have record-breaking election cycles in the next few cycles to come,” she says.” We know this isn’t going to happen overnight, but we cannot let off the gas right now.”
Candidates: More women are running for office; here’s how to join us
She Should Run has national backing from both sides of the aisle, with politicians such as Democratic Sen. Kirsten Gillibrand and Republican Rep. Ileana Ros-Lehtinen signed up as supporters. 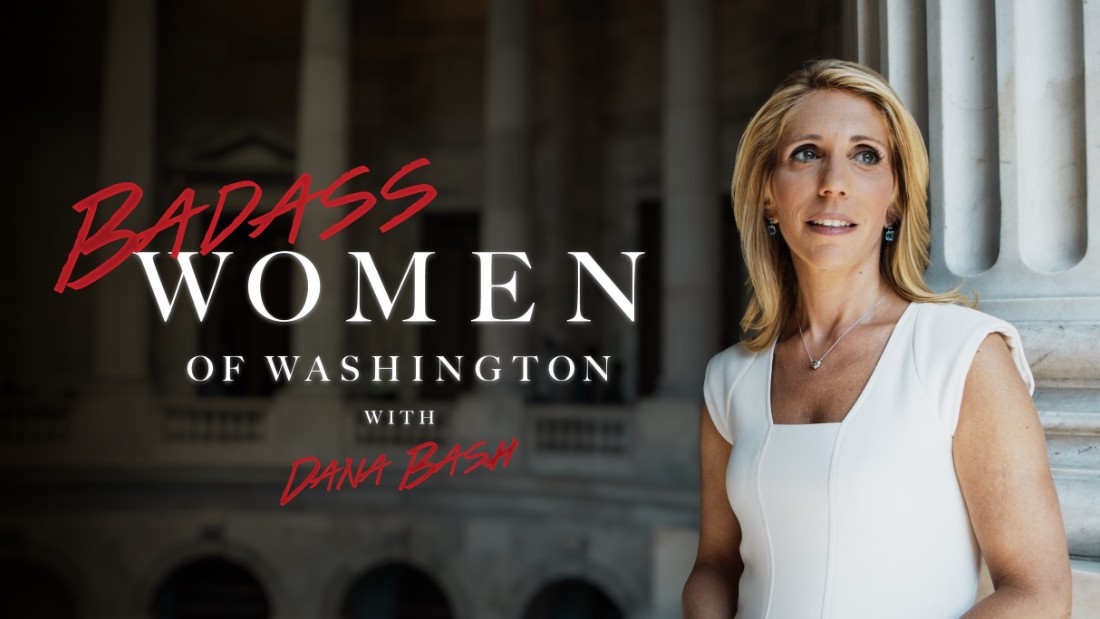 Gillibrand, who took over Hillary Clinton’s New York seat in the US Senate, told the Women’s Convention in Michigan last month: “We need to change the dynamics in government, and change who has a seat at the table, because our priorities and our solutions are different.”
She urged her audience to support women who were running … or to themselves run.
Ros-Lehtinen is retiring after 35 years of breaking several glass ceilings of her own while representing Florida.
“I’m glad that many more women have joined the ranks since my election,” she told CNN.” My message to qualified women thinking about running for office is: Do it!”