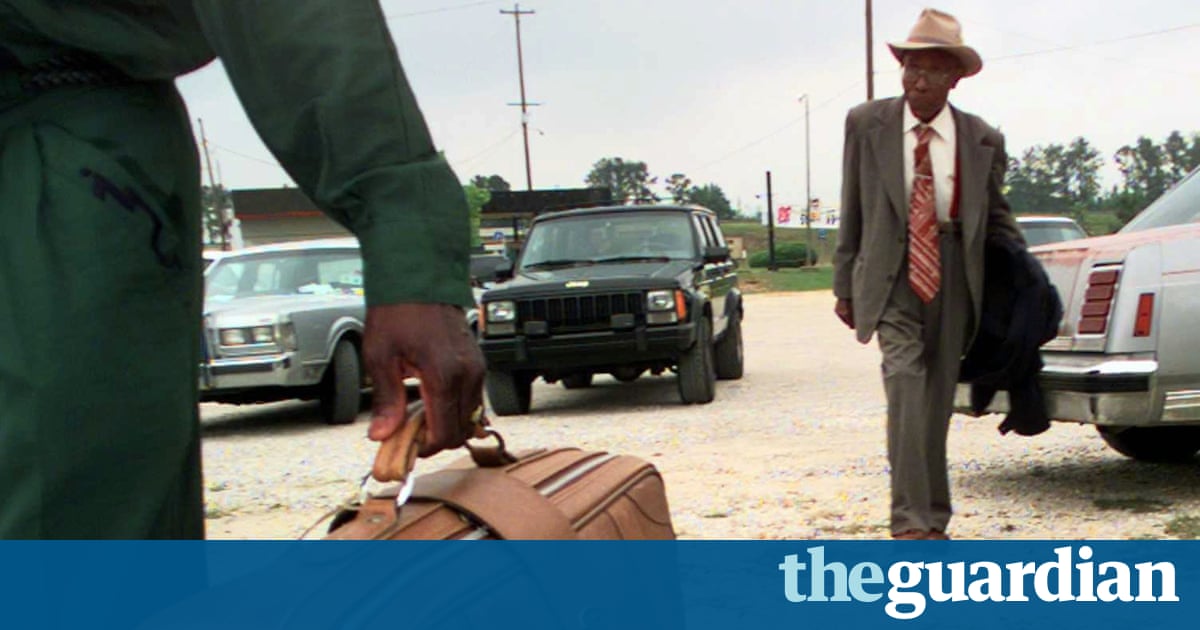 The Trump administration is opposing an attempt to use unclaimed money from a legal settlement over the governments infamous Tuskegee syphilis study to fund a museum honoring its victims.

The justice department argued in court documents recently that providing the money to the Tuskegee Human and Civil Rights Multicultural Center would violate an agreement reached in 1975 to settle a class-action lawsuit.

Days after the government made its argument, attorney general Jeff Sessions issued a memo barring third-party organizations from receiving money from settlements involving the government.

For the study, hundreds of black men suffering from the sexually transmitted disease were allowed to go untreated for decades so doctors could analyze the progression of the illness.

The government said that it does not intend in any way to justify, condone, or defend the Tuskegee syphilis study but contended that allowing remaining money from a $9m settlement to be used for the museum would violate the original provision that any leftover money go back to the government.

Fred Gray, a civil rights attorney who represented men in the study and made the funding request in 2016, declined comment on the governments position.

US district judge Myron Thompson held a telephone conference on the request on 30 May, records show, but has not yet ruled.

Starting in 1932 and continuing for four decades, government medical workers in rural, segregated Alabama withheld treatment from unsuspecting black men infected with syphilis so doctors could track the disease and dissect their bodies when they died.

When the study was revealed by the Associated Press in 1972, it ended and the men sued, resulting in the settlement negotiated by Gray on behalf of the victims, all of whom have died.

The men wanted to be remembered in a memorial that told their story, Gray said in court documents, adding that a county-owned history museum that includes exhibits about the study could use the relatively small amount of unclaimed money. The mens names are emblazoned in a circle on the floor of the museum, which only opens in the summer because of funding shortages.

The justice department said sending the money to the museum would fundamentally alter the terms of the agreement.

Officials say more than 6,000 heirs of the roughly 600 men who were involved in the study received settlement payments through the decades, but an undisclosed amount of mainly interest earnings remains in court-controlled accounts. Court officials say they cannot find additional descendants, if any exist.

Some descendants of the men have said they support using the settlement money to help the museum, while others like the idea of a new memorial at Tuskegee University, where the study was based. Others want new medical screenings on relatives.

A judges decision could be a step toward ending the study participants class-action lawsuit, which was first filed in 1973.