Administration makes rare decision not to defend federal law in court, pointing to changes in the measure due next year 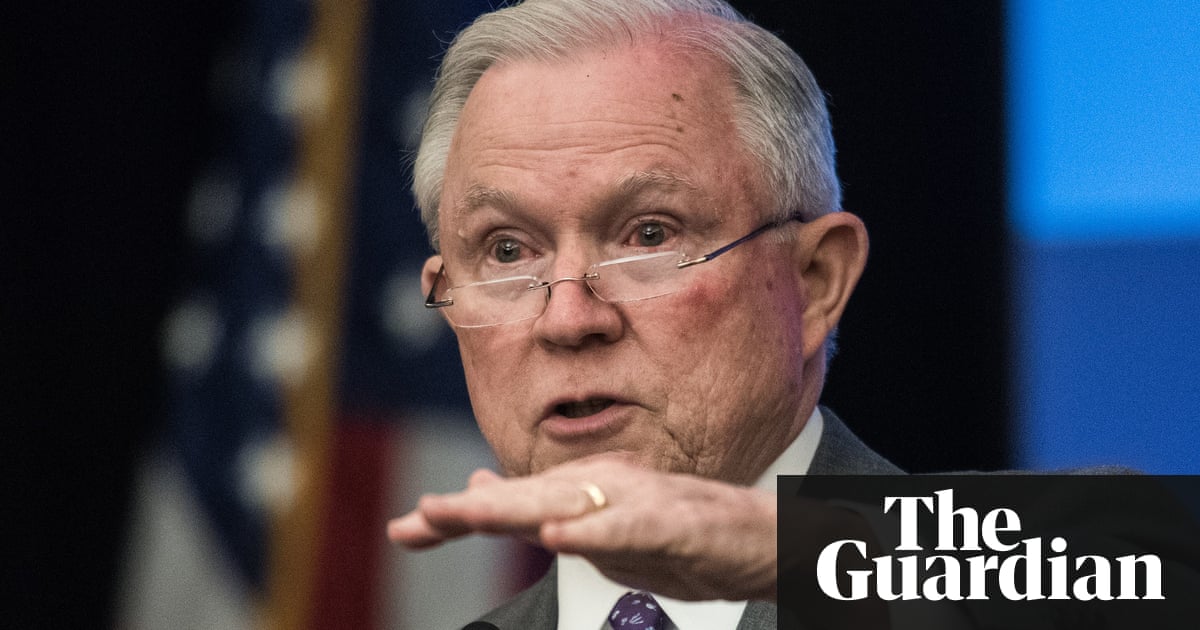 The Trump administration said in a court filing late on Thursday that it would no longer defend key parts of the Affordable Care Act, a rare departure from the justice department’s practice of defending federal laws in court.

It said that the requirement that people have health insurance – the individual mandate – was unconstitutional and that the entire law, including provisions that guarantee access to health insurance regardless of any medical conditions, should be struck down as a result.

The decision by the department (DoJ) was announced in a filing in a federal court in Texas, part of a lawsuit brought by Texas and other Republican-led states to strike down the entire law.

The states argue that because Congress recently repealed a provision that people without health insurance must pay a fine, the requirement to have health insurance is unconstitutional because it is no longer considered a tax.

The administration says it agrees with Texas that the so-called individual mandate will be unconstitutional without the fine. It also says that provisions shielding people with medical conditions from being denied coverage or charged higher premiums and limiting how much insurers can charge older Americans should fall as well.

But it says the rest of the law, including Medicaid expansion, can remain in place.

In many ways, the lawsuit, filed in February, is a replay of the politically divided litigation that ended with the US supreme court upholding the healthcare overhaul in 2012. In the new suit, California is leading a group of Democratically-led states in defending the law.

The major difference is that the justice department, under Donald Trump, has largely switched sides.

The US attorney general, Jeff Sessions, said in a letter to Congress on Thursday that Trump, who campaigned on repealing the law and nearly did so his first year in office, approved the legal strategy.

“I find it impossible to believe that the many talented lawyers at the department could not come up with any arguments to defend the ACA’s insurance market reforms, which have made such a difference to millions of Americans,” Verrilli said.

Shortly before the government’s court filing, three career lawyers at the justice department withdrew from the case and were replaced by two political appointees, according to court filings.