Creators of firms that donated revealed by Guardian as Indian financier, lobbyist with links to Taiwan and Israeli real estate developer 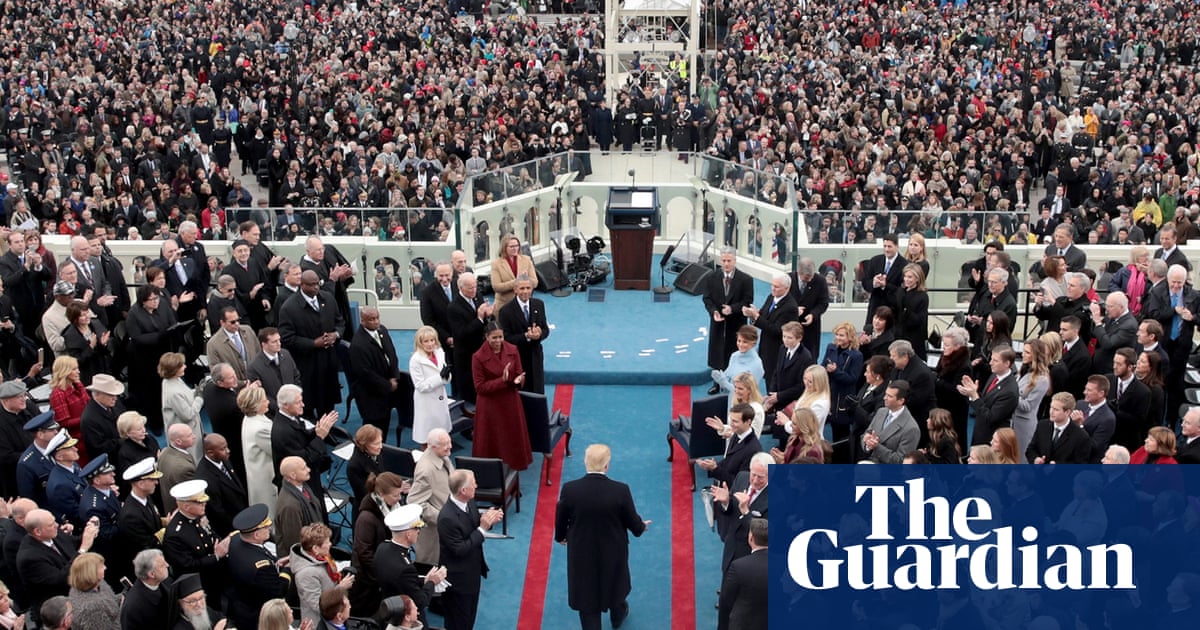 Donald Trump’s inauguration received tens of thousands of dollars from shell companies that masked the involvement of a foreign contributor or others with foreign ties.

The Guardian has identified the creators of three obscure firms that contributed money to Trump’s inaugural committee, which collected a record $107m as he entered the White House in 2017.

The three companies each gave $25,000 to Trump’s inaugural fund. At least one of the contributions was made for a foreign national who appears ineligible to make political donations in the US.

A spokesman for Thomas Barrack, the chairman of Trump’s inauguration committee, declined to comment. The contributors denied wrongdoing.

Federal prosecutors in New York and the attorney generals of New Jersey and Washington DC have in recent weeks issued subpoenas to the committee, demanding records and information on its contributors and spending.

US election law prohibits non-resident foreigners from contributing to political campaigns, including inaugurations. Donors or campaigns who “knowingly and willfully” breach this rule may be fined or prosecuted.

One of the $25,000 donations to Trump’s inauguration was made through a Delaware shell company for a wealthy Indian financier based in London, who appears to not hold US citizenship or residency.

Another was made by a company formed in Georgia by a lobbyist with connections to the Taiwanese government. His wife said the firm was funded by Chinese investors. One of their daughters was later given an internship in Trump’s White House, which they said was unrelated to the donation.

A third $25,000 contribution was made through a company formed anonymously in New York by an Israeli real estate developer who has helped other foreign developers with legal issues in the US. The Israelideveloper said he held US residency, commonly known as a “green card”, which permitted him to contribute legally.

Ann Ravel, a former commissioner at the federal election commission (FEC), said the use of anonymous companies was the biggest problem for authorities trying to ensure transparency and legality in political donations.

“We need stronger regulation,” said Ravel. “But our campaign finance system is structured to not let us find out who is behind these contributions.”

Authorities including Robert Mueller, the special counsel investigating Russian interference in the 2016 US election, are looking into issues around foreign money in American politics and possible attempts to buy influence with Trump’s administration.

A Washington-based lobbyist, Sam Patten, admitted last year that he illegally funnelled $50,000 to Trump’s inauguration from a Ukrainian oligarch. Patten, a former colleague of the convicted ex-Trump aide Paul Manafort, pleaded guilty to lying to Congress and failing to register as a foreign agent.