The president is determined to see Americans walk on Mars during his presidency, but the reality of space travel is a little more complicated 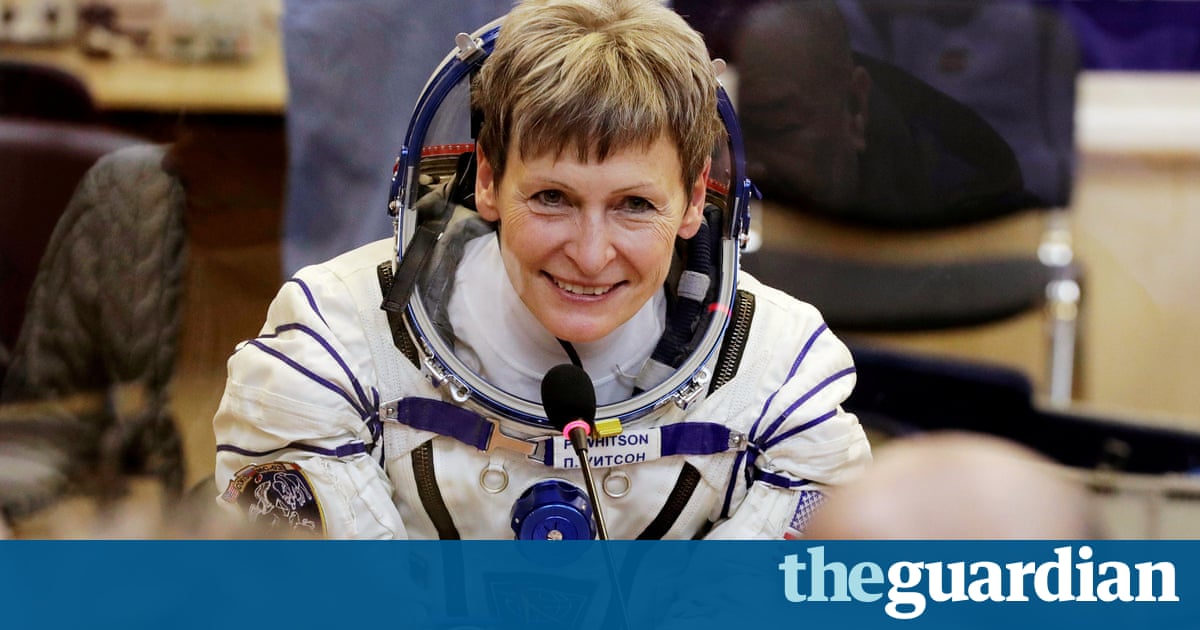 Donald Trump would like to see Americans walk on Mars during his presidency within three to seven years, depending on the whims of the voting public. Nasa would love to get there that quickly, too. The reality of space travel is slightly more complicated.

On Monday, during a call with astronaut Peggy Whitson, who was aboard the International Space Station, Trump pressed her for a timeline on a crewed mission to Mars, one of Nasas longest standing and most daunting goals.

Tell me, Mars, he asked her from the Oval Office, what do you see a timing for actually sending humans to Mars? Is there a schedule and when would you see that happening?

Whitson answered by pointing out that Trump, by signing a Nasa funding bill last month, had already approved a timeline for a mission in the 2030s. She added that Nasa was building a new heavy-launch rocket, which would need testing. Unfortunately space flight takes a lot of time and money, she said. But it is so worthwhile doing.

Trump replied: Well, we want to try and do it during my first term or, at worst, during my second term, so well have to speed that up a little bit, OK?

It was not clear whether the president meant the remark as a quip or something more serious. Nasas current plan aims for a 2033 launch of a crewed mission to orbit Mars, with a later mission to land there just as the Apollo missions circled the moon before touching down. Even with private partnerships that Trump has encouraged, for instance with Elon Musks SpaceX, getting to Mars will take years.

With Nasas current budget it would be challenging to go to Mars without a massive increase, Phil Larson, a former senior adviser for space and innovation to Barack Obama, told the Guardian. Larson said that Nasa is far more prepared to go to Mars today than it was to go to the moon in the 1960s, but stressed: The devils in the detail and the devils in the funding.

In the bill last month, Trump and Congress kept most of the agencys funds intact, at about $19bn, but cut $200m for climate science, education programs and an asteroid mission that Nasa had hoped would be a stepping stone to Mars. Although 100 days into his presidency, Trump has not yet named anyone as Nasas administrator. Nasa has estimated that the total cost of missions to Mars would be hundreds of billions of dollars.

Larson wrote in an op-ed last month that at the rate set by Trumps budget request, sending humans to Mars in less than a decade is not just impossible, its laughable.

Depending on launch timing, it takes seven to nine months simply to reach Mars from Earth the Apollo missions to the moon took on average three days and Nasa has to overhaul its rockets and spacecraft for such a long mission.

The agency is currently building the most powerful rocket the agency has ever designed, called the Space Launch System (SLS). On Thursday, the agency pushed back its planned 2018 test flight to 2019, after a report by the Government Accountability Office cast doubt on the rocket systems readiness to fly.

The private spaceflight company SpaceX is also developing a new rocket, the Falcon Heavy, and has announced an ambitious plan to use it to take two private citizens around the moon in 2018. That rocket also remains untested in flight.

SpaceXs CEO Musk wants to reach Mars by 2024, but has acknowledged that his private company would probably need help and luck for that optimistic timeline. Any organization, public or private, needs to solve the challenges of fueling, radiation bombardment, and, if it wants to land, how to do so safely and with the ability to take off again from the surface of Mars. The planets atmosphere is about 100 times thinner than Earths, making descent faster and more perilous than when astronauts return home.

Deep space is full of hazards to life, and Nasa has said that a crewed mission to Mars and back could take as long as three years. The agency plans to send a crewed mission into deep space in the 2020s as a readiness gauge a test of whether it has technology for a long-term space habitat, protected against effects of radiation and microgravity, which over time weakens bones, muscles and eyesight. Lockheed Martin, Nasas partner for the project, is working toward a main base camp spacecraft for 2028.

Astronauts on a Mars mission will also face psychological tests of extreme isolation and close quarters whose only comparisons might be the journeys of 16th-century mariners, 19th-century whalers and the Arctic explorers in centuries past. Space agencies have had several teams do mock missions for as long as 500 days, and Nasa researchers have stressed that psychological tests and prep will be key for any crew.

Though the International Space Station has had humans on board for over a decade, it receives regular supplies and only a handful of people have logged more than 340 continuous days in space (Whitson holds the US record). A mission to Mars requires food, oxygen, water and fuel for as much as three times as long. Astronauts who land on the surface would not only need those resources, they would have to contend with uncertain terrain, high winds and even dust that could be toxic. And while the moon is sterile, Nasa also does not want to contaminate a planet where liquid water still flows nor have Mars contaminate the astronauts.

Were absolutely very ready to go to Mars, all of us would be very happy to go, Whitson told Trump on Monday. She did not say when.