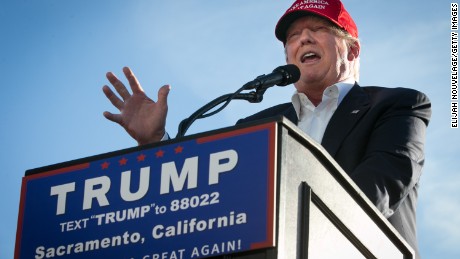 Washington (CNN)Donald Trump on Wednesday night charged Hillary Clinton was misrepresenting his position by saying he wants nuclear arms for Japan — but the presumptive Republican nominee previously has said exactly that.

At a rally in Sacramento, Trump said that Clinton “made a speech, she’s making another one tomorrow, and they sent me a copy of the speech. And it was such lies about my foreign policy, that they said I want Japan to get nuclear weapons. Give me a break.”
He added, “See they don’t say it: I want Japan and Germany and Saudi Arabia and South Korea and many of the NATO states, nations, they owe us tremendously, we’re taking care of all those people and what I want them to do is pay up.” 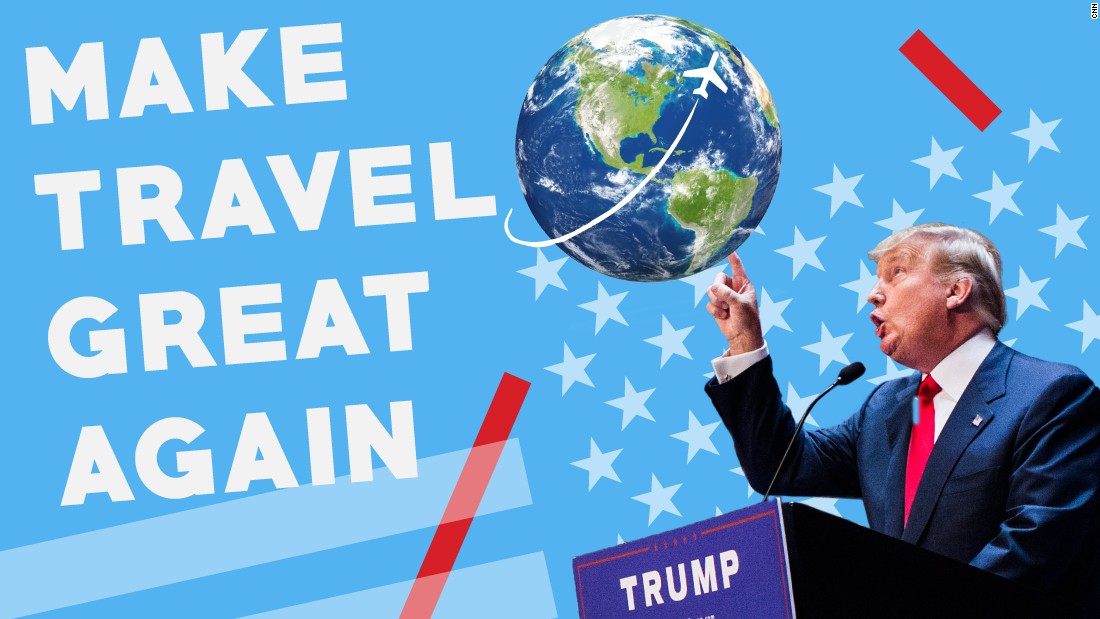 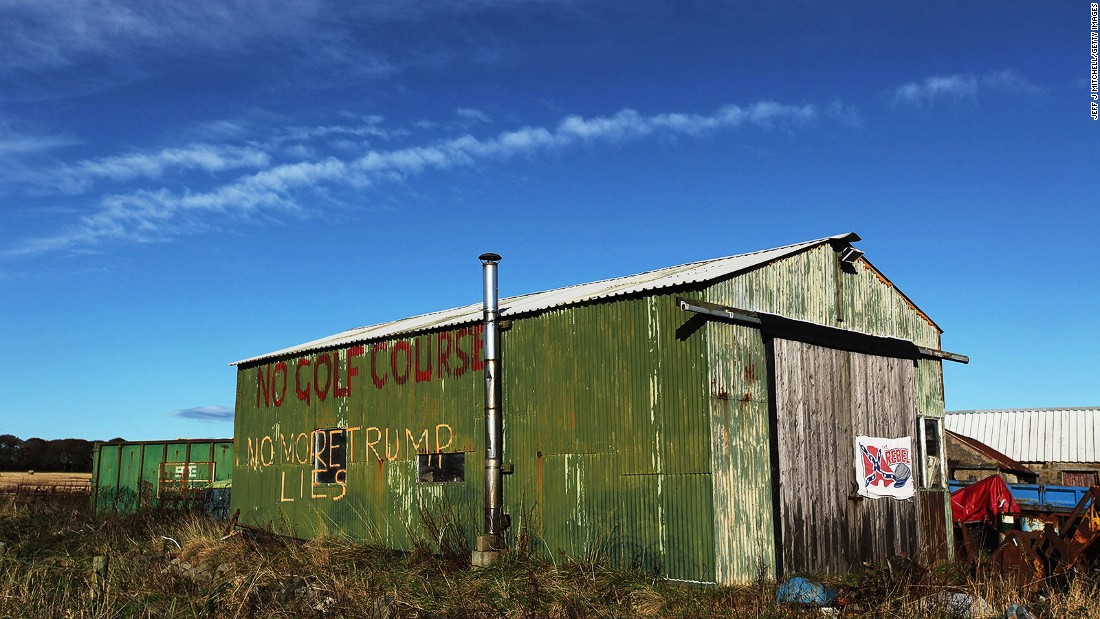 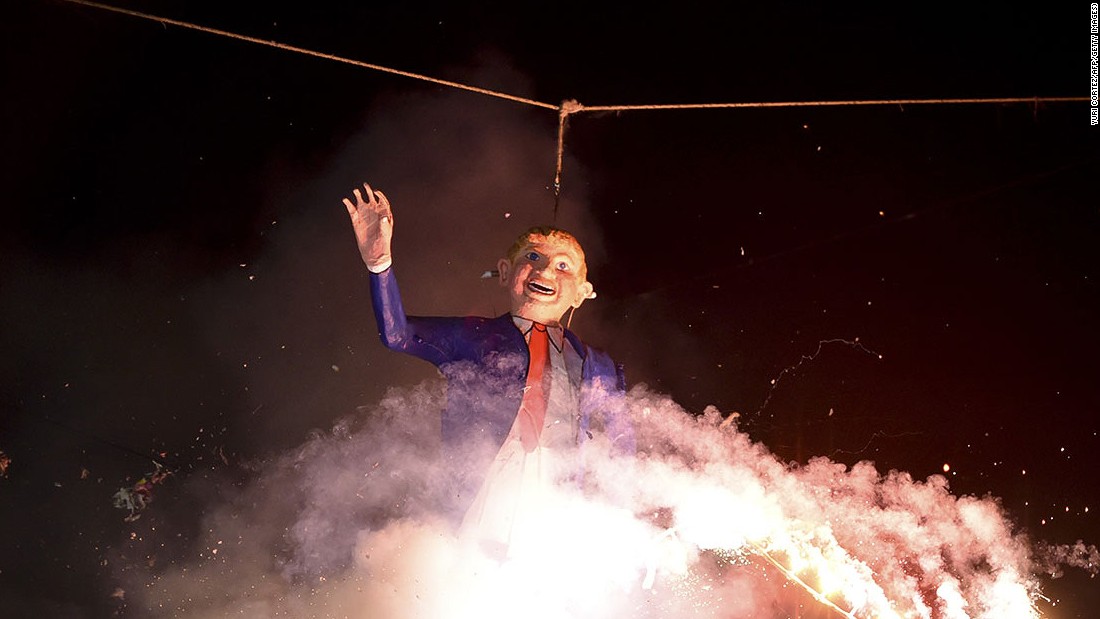 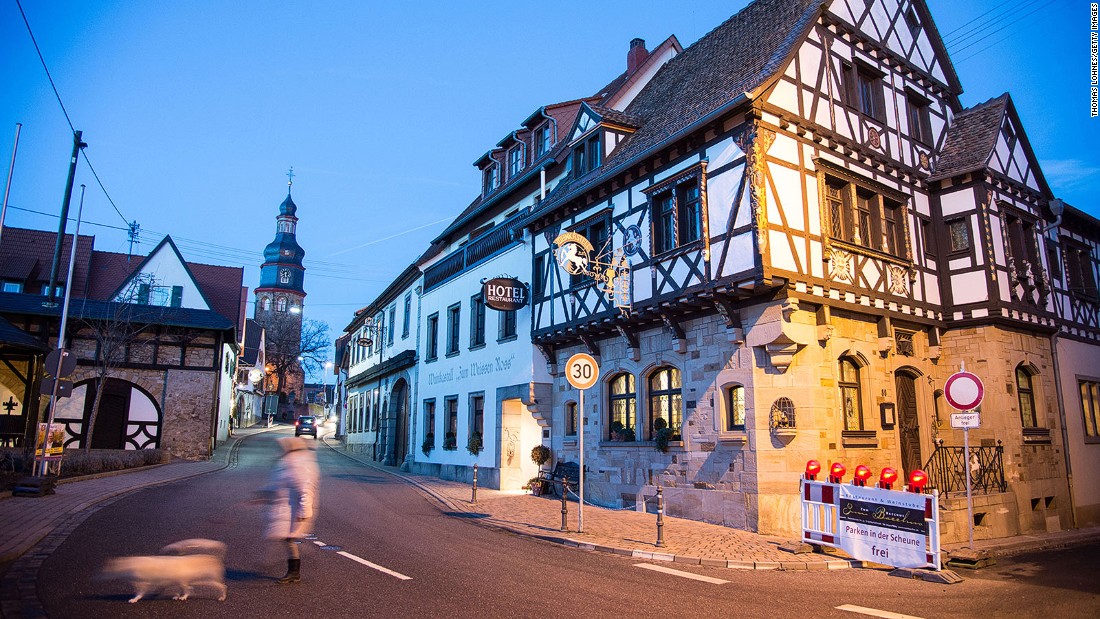 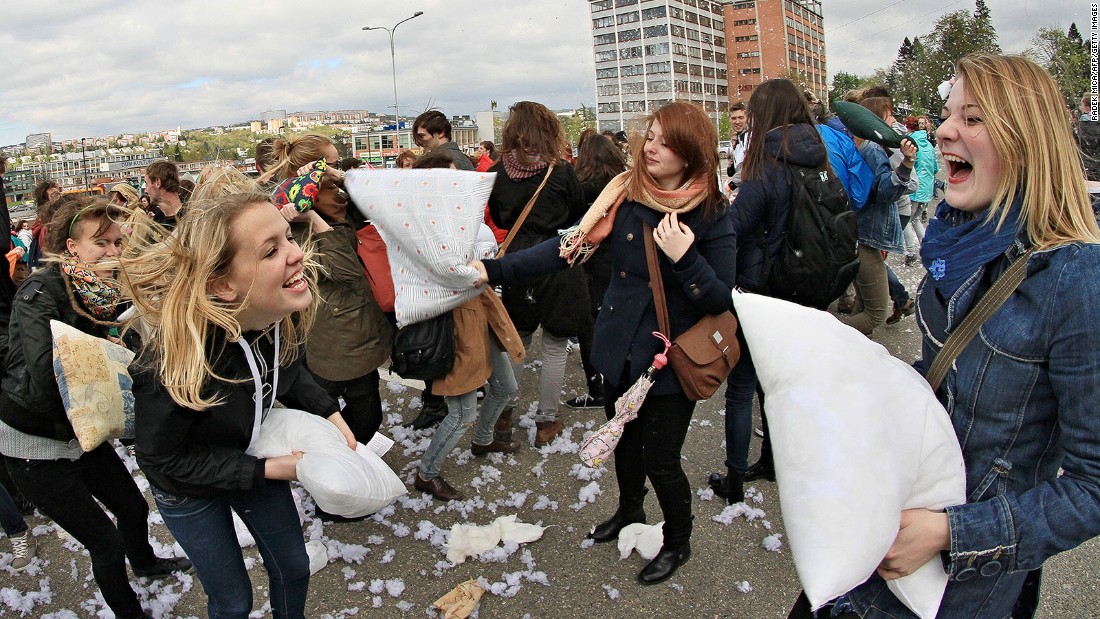 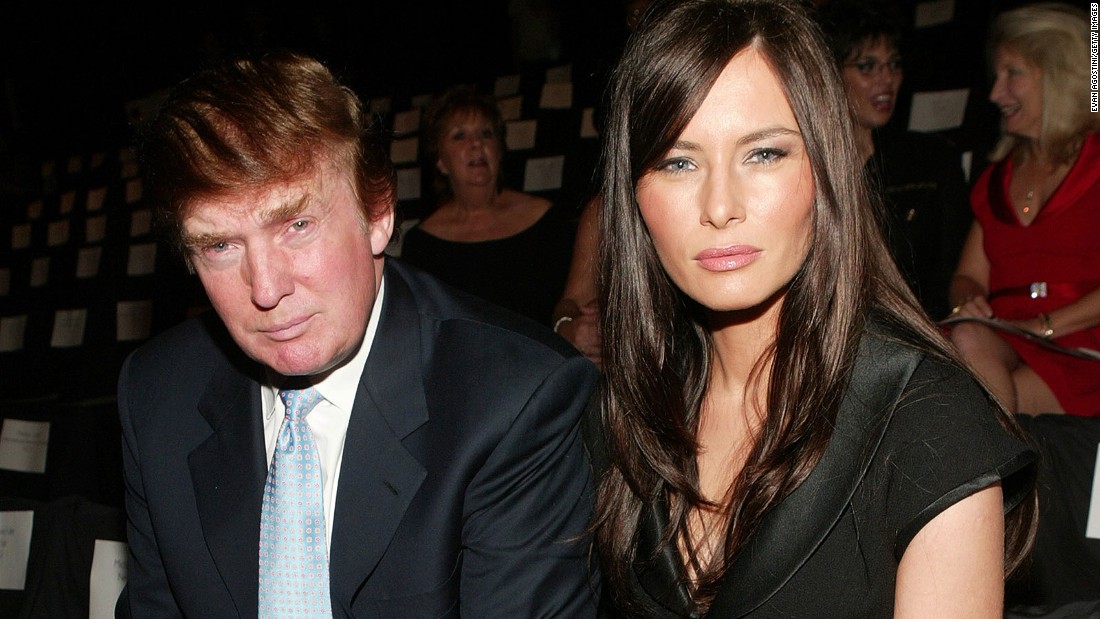 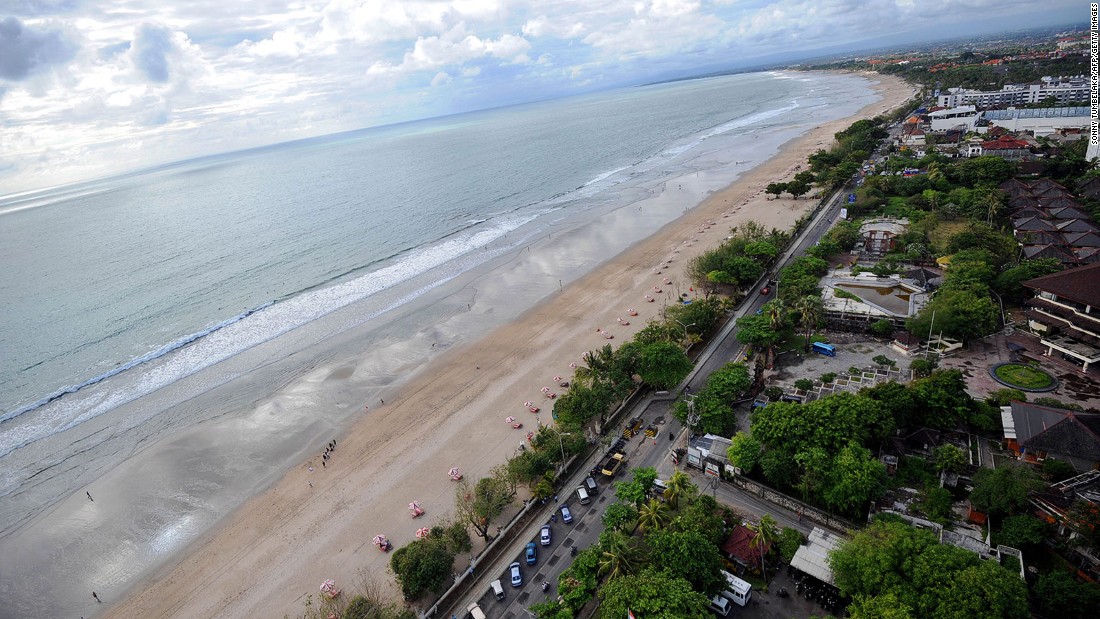 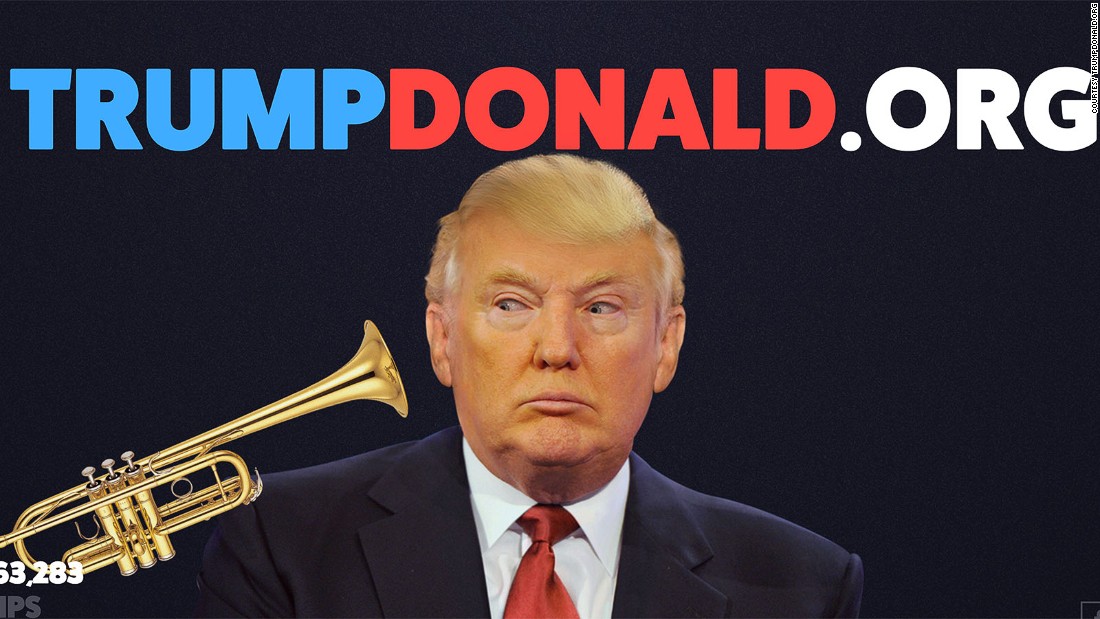 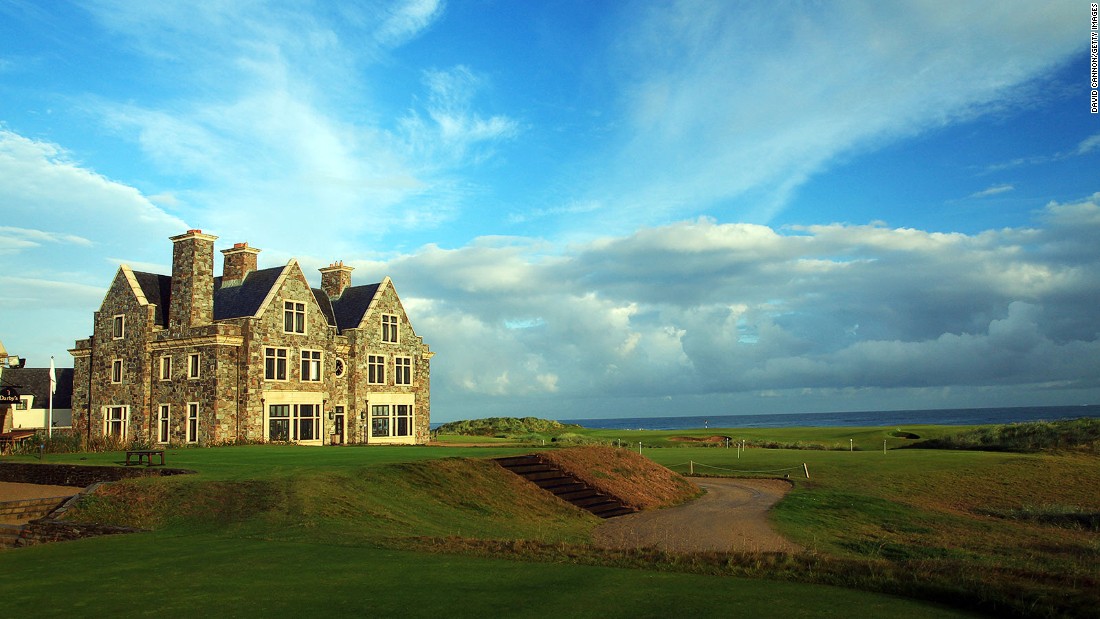 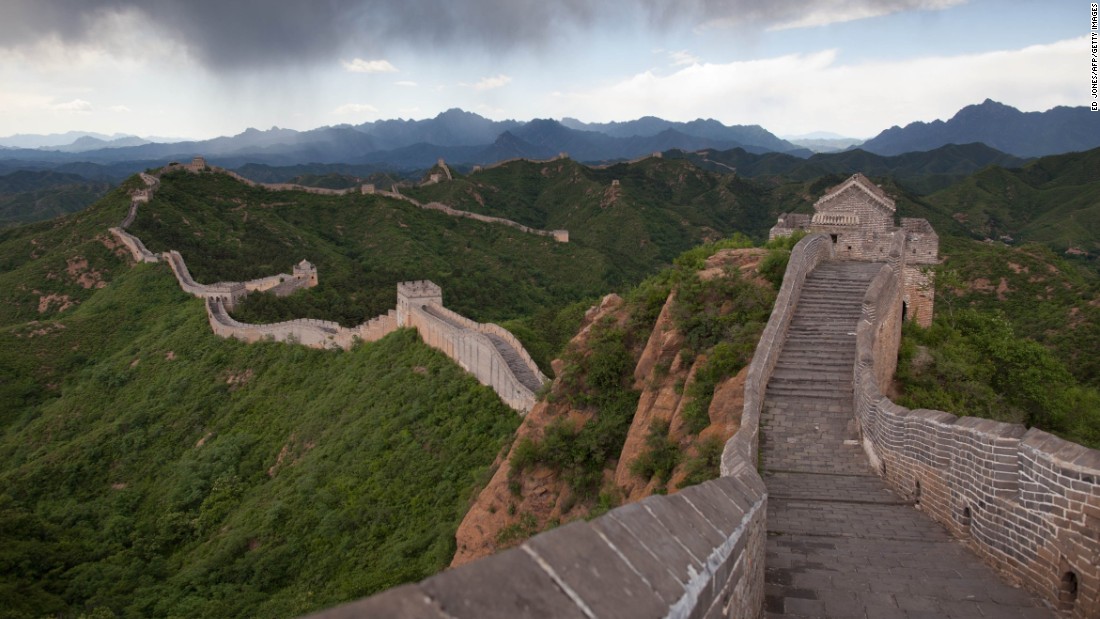 First he fought in Iraq, now he could battle Trump, Clinton
But in an April interview with Chris Wallace on Fox News, Trump said, “It’s not like, gee whiz, nobody has them. So, North Korea has nukes. Japan has a problem with that. I mean, they have a big problem with that. Maybe they would in fact be better off if they defend themselves from North Korea.”
Wallace asked, “With nukes?”

“Including with nukes, yes, including with nukes,” Trump responded.
At a town hall with CNN’s Anderson Cooper in March, Trump suggested that it was time to reconsider the United States’ decades-old policy of not allowing Japan to arm itself with nuclear weapons.
The battle for California: Clinton, Sanders barnstorm the Golden State
“Can I be honest with you? It’s going to happen anyway,” Trump said. “It’s going to happen anyway. It’s only a question of time. They’re going to start having them or we have to get rid of them entirely.”
The questions over Trump’s position comes as Clinton prepares to hit him on that and other comments in a foreign policy speech later Thursday.
Trump spokeswoman Hope Hicks did not immediately respond to questions about his position.