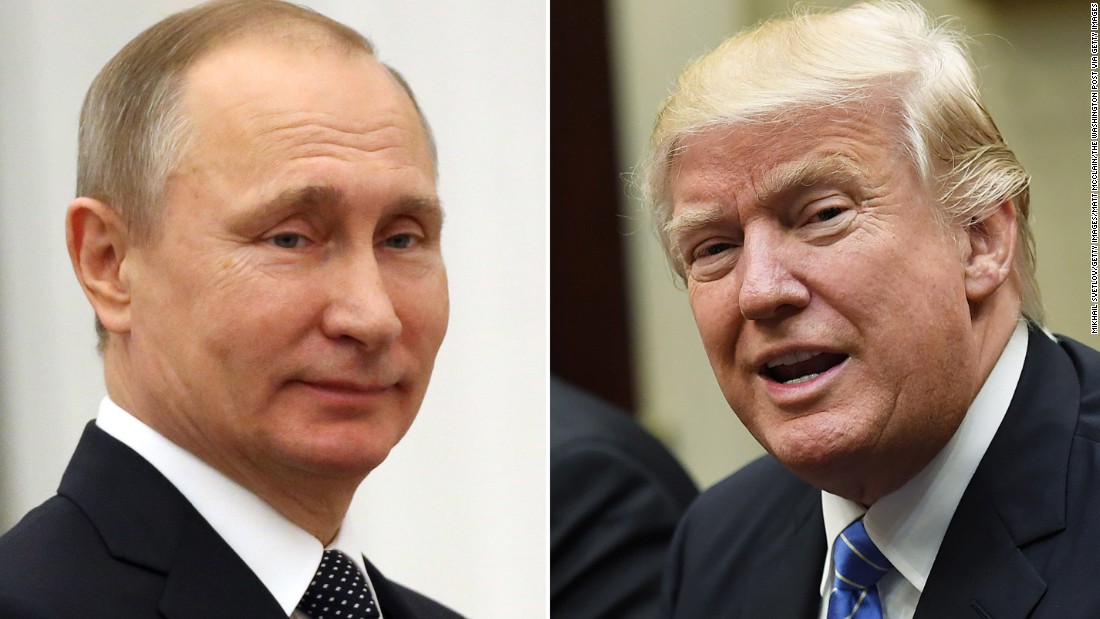 Washington (CNN)President Donald Trump appeared to equate US actions with the authoritarian regime of Russian President Vladimir Putin in an interview released Saturday, saying, “There are a lot of killers. You think our country’s so innocent?”

Trump made the remark during an interview with Fox News’ Bill O’Reilly, saying he respected his Russian counterpart.
“But he’s a killer,” O’Reilly said to Trump.
“There are a lot of killers. You think our country’s so innocent?” Trump replied.
A clip of the exchange was released Saturday and the full interview aired Sunday before the Super Bowl.
It was an unusual assertion coming from the President of the United States. Trump himself, however, has made similar points before.
“He’s running his country and at least he’s a leader, unlike what we have in this country,” Trump told MSNBC’s “Morning Joe” in December 2015. 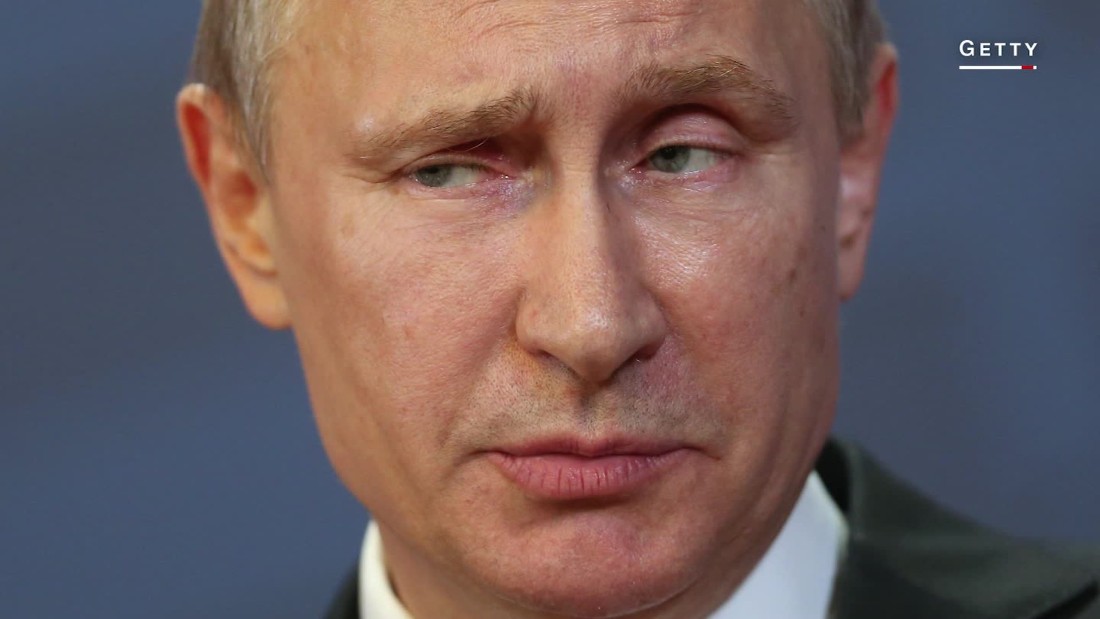 What’s next for US and Russia?

He continued, “I think our country does plenty of killing also, Joe, so you know. There’s a lot of stupidity going on in the world right now, a lot of killing, a lot of stupidity,” Trump said.
Russia would “prefer to receive apologies from such a respected TV company” following O’Reilly’s remarks, according to Putin’s spokesman Dmitry Peskov.
“We think that such words from a correspondent of the Fox News network are unacceptable, offensive, and we would, honestly, prefer to receive apologies from such a respected TV company,” Peskove said in a response to a CNN question during a telephone news conference. “As to the statement of the US president, in this case I would prefer to leave it without any comment.”
US Rep. Adam Schiff, a California Democrat who serves on the House Intelligence Committee, called Trump’s claim false.
“This is the second time Trump has defended Putin against the charge that he’s a killer by saying in effect that the US is no better or different,” Schiff told CNN. “This is as inexplicably bizarre as it is untrue. Does he not see the damage he does with comments like that, and the gift he gives to Russian propaganda?”
In the interview with O’Reilly, Trump noted that just because he respects someone “doesn’t mean I’m going to get along with them.”
“He’s a leader of his country and I say it’s better to get along with Russia than not, and if Russia helps us in the fight against ISIS, which is a major fight, and Islamic terrorism all over the world, a major fight — that’s a good thing. Will I get along with them? I have no idea,” Trump said.
Trump and Putin spoke on the phone last Saturday, and the two discussed cooperation in the fight against ISIS, among other areas.

O’Reilly also asked Trump whether criticism about comments he makes that he cannot back up with facts are valid. The Fox host brought up Trump’s claim that votes from 3 million undocumented immigrants helped Hillary Clinton get more votes in November.
“Well, many people have come out and said I’m right. You know that,” Trump replied.
“I know, but you’ve got to have data to back that up,” O’Reilly replied.
“Let me just tell you, when you see illegals, people that are not citizens, and they’re on the registration rolls…” Trump said.
“Look, Bill, we can be babies, but you take a look at the registration, you have illegals, you have dead people, you have this. It’s really a bad situation. It’s really bad.”