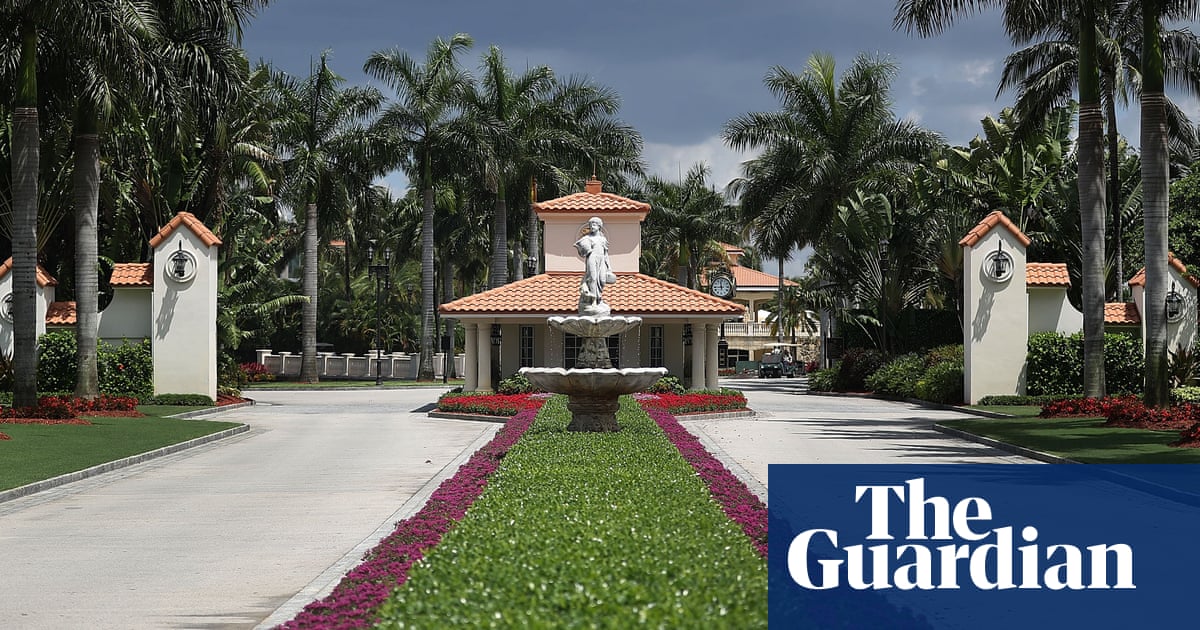 Defending himself against accusations of seeking to profit off the presidency by planning to host a G7 summit next year at one of his resorts, Donald Trump on Monday estimated that being president had cost him $3bn to $5bn and said: “I don’t want to make money. I don’t care about making money.”

Trump took questions from reporters in a joint appearance with the French president, Emmanuel Macron, at the conclusion of the G7 summit in Biarritz. The US is slated to host the summit next year.

The US president confirmed for the first time that his struggling Trump National Doral Miami resort in Florida is high in the running to host the event.