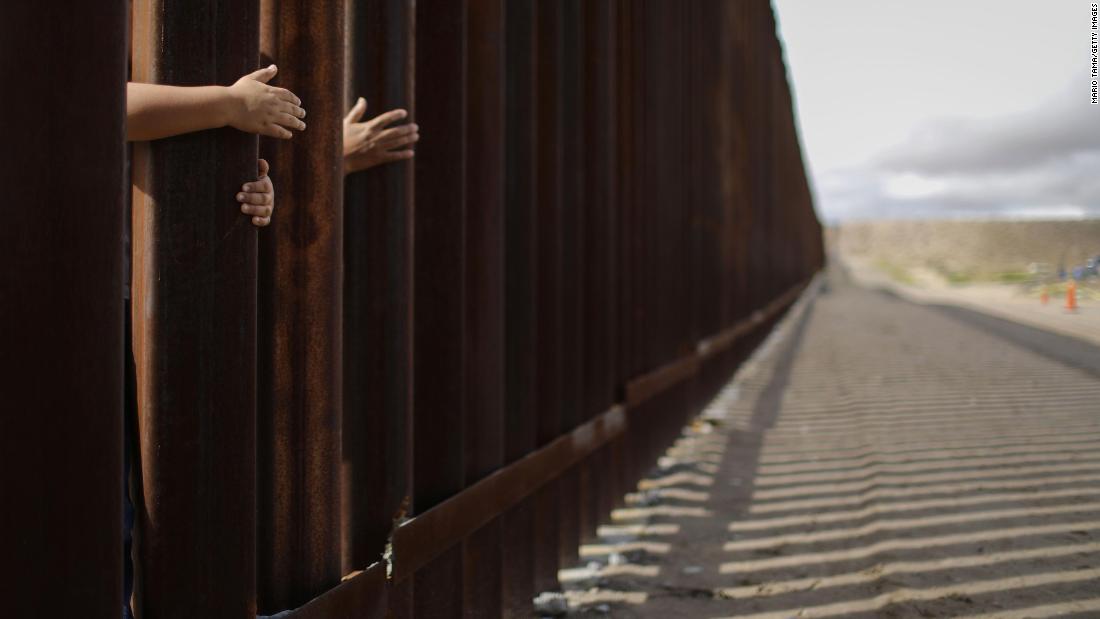 (CNN)President Donald Trump claimed Thursday that his oft-made 2016 campaign promise that he would build a wall and Mexico would pay for it didn’t mean it would be a direct payment, despite outlining just that scenario during his campaign.

But in April 2016, Trump’s campaign outlined the steps he would take to compel Mexico to pay the US “$5-10 billion” to fund a border wall — a plan that relies largely on threatening to bar undocumented Mexican immigrants in the United States from wiring money to relatives in Mexico.
“It’s an easy decision for Mexico: make a one-time payment of $5-10 billion to ensure that $24 billion continues to flow into their country year after year,” the memo said. 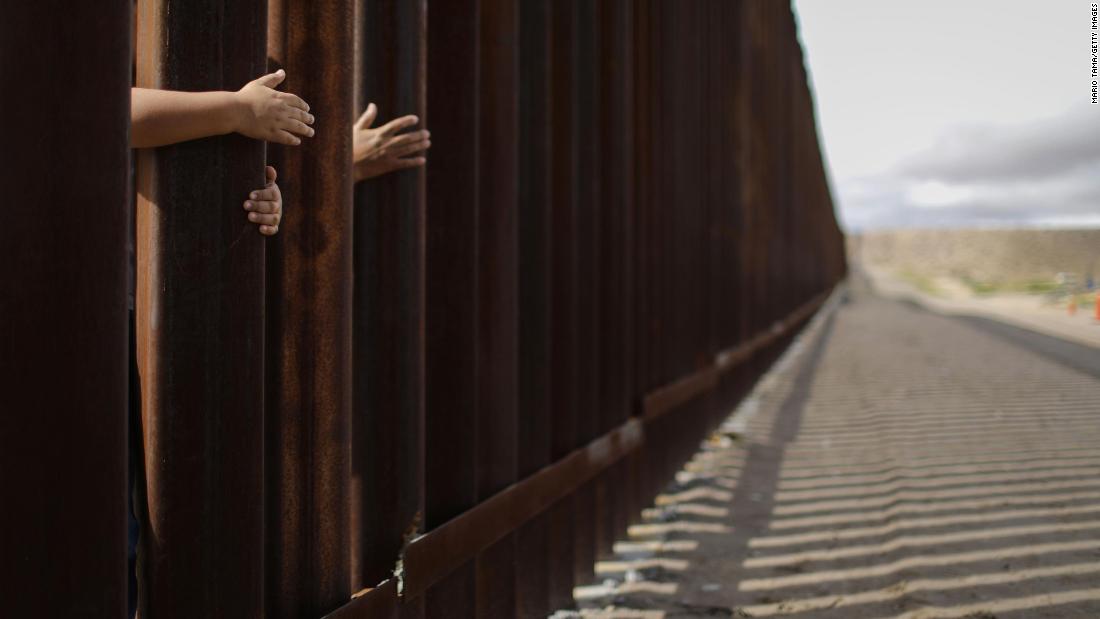 Using a broad interpretation of the post-9/11 USA Patriot Act, Trump wrote in the memo that he would threaten to issue new regulations that would compel money transfer companies like Western Union to verify a client’s identity and legal status before authorizing a wire transfer.
Trump now claims his renegotiated trade deal with Mexico and Canada would result in Mexico “indirectly” paying for the wall.
But the US-Mexico-Canada trade deal has not yet been approved by Congress and even the perceived benefits of its passage would not amount to a Mexican — direct or indirect — payment of the border wall. Whatever economic benefits the trade deal delivers would be reflected in financial benefits to companies and higher wages for some individuals, not in any immediate financial boon to the US government.
And White House acting chief of staff Mick Mulvaney noted Sunday that border wall construction “requires appropriation” of federal funds from Congress, even if financial benefits from the trade deal help cover the cost.
Nonetheless, Trump claimed: “Mexico is paying for the wall indirectly, and when I said Mexico will pay for the wall in front of thousands and thousands of people, obviously they’re not gonna write a check. But they are paying for the wall indirectly many, many times over by the really great trade deal we just made.”
The prospect of Mexico paying for a wall became a 2016 campaign rallying cry for his supporters, but has come under fire in the second year of his presidency as Trump seeks $5.7 billion in border security funding, which includes funding for the construction of a wall or steel barrier. Mexican officials have consistently rebuffed the idea that their government would pay for a wall.
Remarking on the trade deal’s prospects for congressional approval, Trump predicted Thursday that Democrats could hold up its passage.
“It’s a trade deal, it has to be approved by Congress. It probably will be other than maybe they even hold that up because they want to do as much harm as they can only because of the 2020 presidential election,” he said.