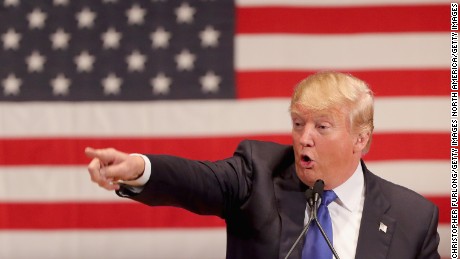 (CNN)When Donald Trump skipped a GOP debate in January to host a fundraiser for veterans, he touted its success by citing the $6 million raised for veterans groups. One problem — that figure is inaccurate.

Following the rally in Des Moines, Iowa, the Trump campaign said the event raised $5 million and Trump personally contributed an additional $1 million. But campaign manager Corey Lewandowski told CNN Friday the amount raised was actually less than $6 million.
Lewandowski said he did not “know the exact number” off the top of his head and would confirm the number in coming days. He explained the discrepancy by saying at the time of the rally, Trump believed he had raised $6 million but more money had been pledged than was actually donated.
The Washington Post reported Friday that Lewandowski said the fundraiser actually netted about $4.5 million. Lewandowski told CNN that number is incorrect.
Trump has made support for veterans a cornerstone of his presidential bid, saying at the January 28 fundraiser, “Our vets are being mistreated… and it’s not going to happen anymore.”
But the fundraiser was light in details from the very beginning. The website initially setup to collect funds did not disclose which charities would benefit but simply said “Honor their valor” and “Donate now to help our veterans.”
Since the event, questions about the money raised have followed him on the campaign trail. 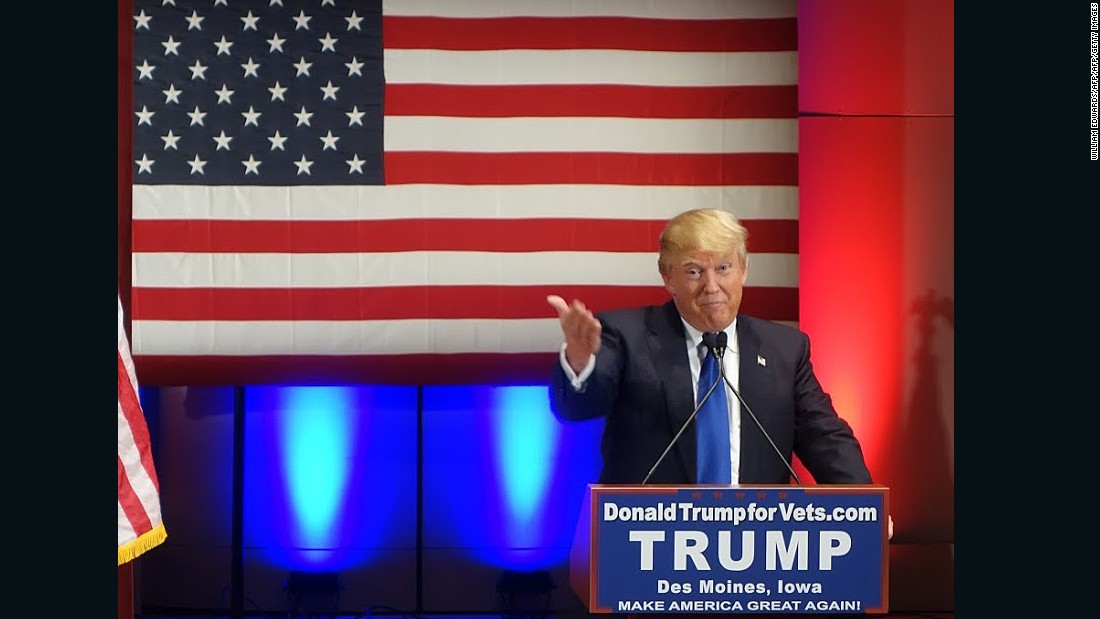 In March, after a CNN report aired questioning the contributions, Trump’s campaign provided a list showing 27 veterans organizations had received a total of $2.9 million to date, but the campaign did not confirm when the rest of the funds would be dispersed.
Related: What happened to Donald Trump’s donations to veterans
The list showed that the majority of the money that had been donated at that time came from Trump’s foundation or the foundations of two of his friends, businessman Carl Icahn and pharmaceutical billionaire Stewart J. Rahr.
The campaign did not identify any contributors Friday who pledged funds without following through in actual donations.
Charities that have benefited from the fundraiser include Fisher House Foundation, Green Beret Foundation and Disabled American Veterans, while others, such as Iraq and Afghanistan Veterans of America, said they did not want to receive any of the contributions.