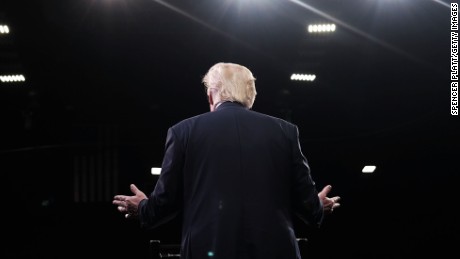 (CNN)Donald Trump’s campaign kicked its communications operation into overdrive Tuesday, firing off at least 15 emails to supporters and media — more than any single day since the campaign’s inception a year ago.

It was the first evidence of a changing approach since Monday morning’s firing of campaign manager Corey Lewandowski — a figure a campaign source described as unwilling to give up his tight controls over all of its operations, demanding to personally approve each email and often delaying those potentially time-sensitive messages.
The communications efforts varied wildly — from the Iran nuclear deal to the economy to attacks on general election rival Hillary Clinton — suggesting that, more than delivering a focused policy message, the Trump campaign’s goal was to erase any doubts that it was shifting gears into a more active phase.
Those efforts are set to amp up further Wednesday during a scheduled morning speech in New York covering Clinton-related scandals, ranging from Whitewater to Benghazi. Trump was originally slated to deliver the speech early last week but postponed it in the wake of the Orlando massacre at a gay club.
READ: How Lewandowski overplayed his hand

Trump told Fox Business’ Lou Dobbs that the effort was also driven by a desire to counter a harsh speech Clinton delivered, attacking Trump’s business and economic record.
“I said, ‘Now when she lies, we have to counteract the lie, because the last time she kept lying and telling untruths.’ She talked about Japan, and the military, and all of the things. She didn’t say it the way I said it. It was total untrue,” Trump said. “I said, ‘This time, as she lies we’re going to counteract it.’ And, we did.”
The move in particular reflects the campaign’s slow effort to evolve its communications team into a swift machine resembling traditional presidential campaigns equipped with rapid response operations. Just last week, Trump’s team began disseminating opposition research on Clinton in email form — a more formal and detailed deviation from the iconic 140-character tweets from Trump himself.
It comes amid growing Republican fears about Trump’s fate in the general election, as polls show him trailing Clinton, and what that could mean for down-ballot GOP candidates.

To help professionalize his campaign, Trump announced the hiring of four veteran operatives — including new national political director Jim Murphy, a former Bob Dole adviser, and surrogate director Kevin Kellems, a Dick Cheney aide who recently worked on Indiana Senate races.
“I continue to build a team of great people that will ensure we win in November,” Trump said in a statement.
Fundraising, in particular, is a concern for Republicans. Clinton’s campaign has $42 million in the bank to Trump’s $1.3 million, according to the most recent campaign finance reports. 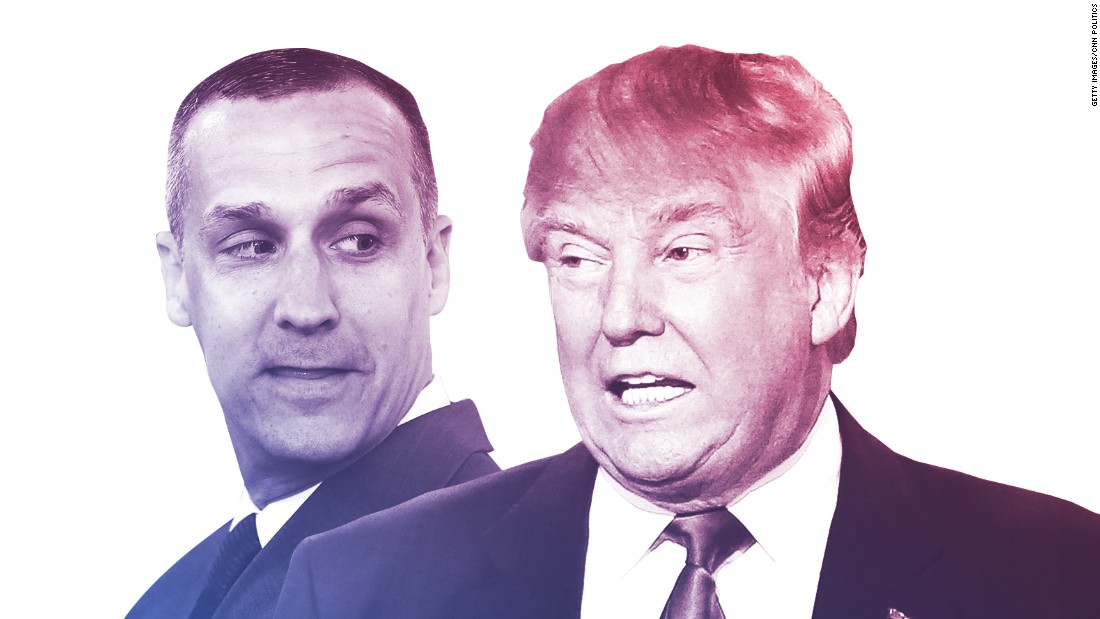 “The Republican National Committee is raising money. They’re in a great position. They’ve got great leadership that has now come to help him,” Tom Barrack, a close Trump friend and business associate, told CNN’s Erin Burnett on Tuesday evening.
“But it might be a little bit like Sears and Amazon.com,” he said. “Sears is in place — it’s got great locations everywhere — people don’t utilize it too much anymore, but when you marry it with something like Amazon.com for the logistics delivery, it works pretty well. We’ll have to see what happens.”
Trump made his first public fundraising solicitation on Tuesday, too.
The man whose platform once prominently featured his plans to self-fund his campaign emailed his supporters with a fundraising solicitation. The subject line: “The First One.”
The email stated Trump would personally match every dollar that is donated within the next 48 hours. But even with the traditional campaign move, Trump kept his typical tone, telling supporters — in bold and underlined face — that even if he hypothetically was not matching their donations, the solicitation would be “the most successful first fundraising email in history.”
Also among the email blasts Tuesday, which make up nearly half of all emails fired off all this month, was the announcement of a newly created website, LyingCrookedHillary.com, which according to the email will “showcase some of Clinton’s most disastrous lies to the American people,” and be rolled out over social media in the coming days. The campaign is encouraging supporters to connect via text in order to receive exclusive and early access to the site.