In an abrupt reversal after announcing plans to expand offshore oil drilling, administration bows to opposition from Republican Florida governor 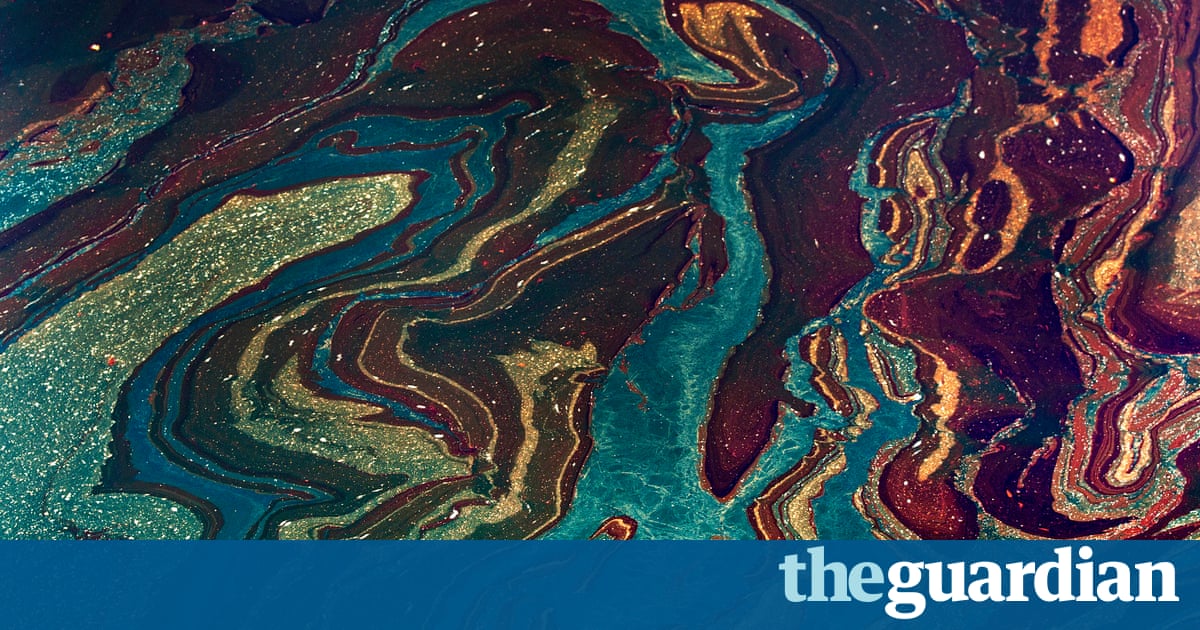 The Trump administration said Tuesday that it would not allow oil drilling off the coast of Florida, abruptly reversing course under pressure from the state’s Republican governor, Rick Scott.

Interior secretary Ryan Zinke said after a brief meeting with Scott that drilling would be “off the table” when it comes to waters in the eastern Gulf of Mexico and the Atlantic Ocean off Florida.

Zinke announced plans last week to greatly expand offshore oil drilling from the Atlantic to the Arctic and Pacific oceans, including several possible drilling operations off Florida, where drilling is now blocked. The plan was immediately met with bipartisan opposition on both the Atlantic and Pacific coasts.

Scott, who is expected to run for Senate later this year, came out against the Trump administration plan when it was first announced, saying his top priority was to ensure that Florida’s natural resources are protected.

Other Republican governors also oppose the plan, including Larry Hogan of Maryland, Henry McMaster of South Carolina, and Charles Baker of Massachusetts.

Donald Trump, who frequently spends time in Florida, won the state’s 29 electoral votes in the 2016 election and has encouraged Scott to run for Senate.

Zinke said Tuesday that “Florida is obviously unique” and that the decision to remove the state came after meetings and discussion with Scott.

“For Floridians we are not drilling off the coast of Florida, which clearly the governor has expressed that’s important,” Zinke said.