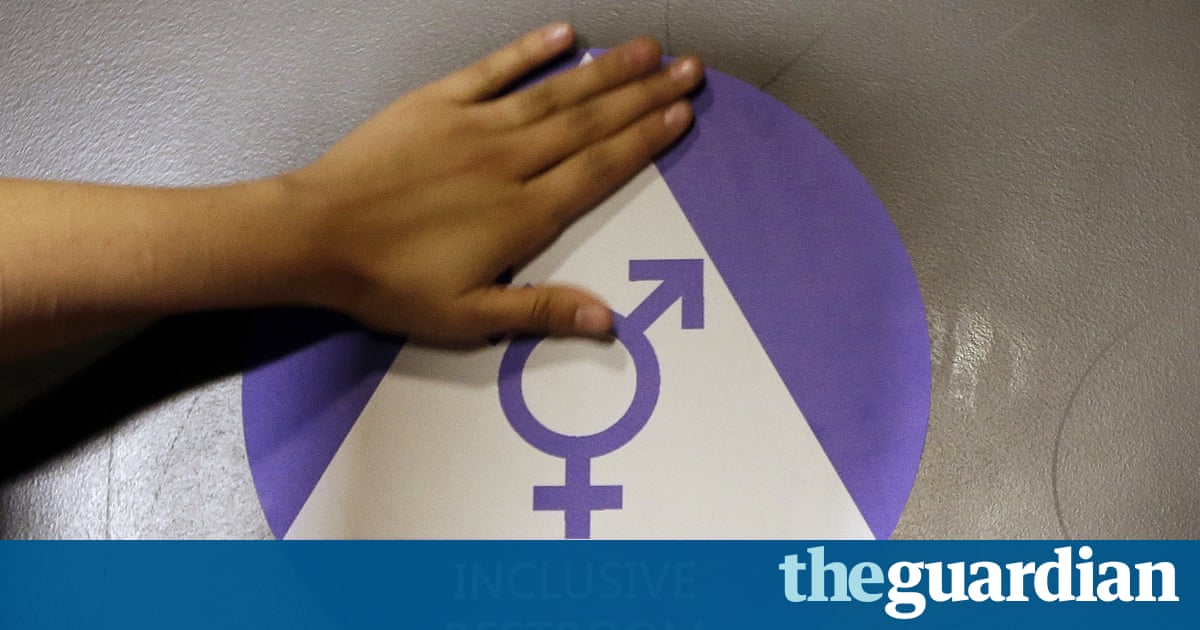 The Trump administration has withdrawn a piece of federal guidance requiring transgender students to have unfettered access to bathrooms and locker rooms matching their gender identity, in a move that could embolden many schools to restrict trans rights.

In doing so, the administration has signaled that it does not necessarily interpret current federal civil rights protections as prohibiting discrimination based on gender identity.

A joint letter released by the departments of justice and education on Wednesday cited the legal battle on this question as justification for rescinding the guidance, in order to further and more completely consider the legal issues involved.

In addition, the Departments believe that there must be due regard for the primary role of the States and local school districts in establishing education policy, the letter added.

The Obama administration issued the guidance in May 2016, in response to growing confusion and controversy over how schools should accommodate transgender students. The letter released on Wednesday left one major piece of that guidance intact: a recognition that schools bear some responsibility to prevent bullying and harassment of transgender students.

This is a mean-spirited attack on hundreds of thousands of students who simply want to be their true selves and be treated with dignity while attending school, said Mara Keisling, executive director of the National Center for Transgender Equality. These young people already face incredible hurdles in their pursuit of education and acceptance. With a pen stroke, the Trump administration effectively sanctions the bullying, ostracizing, and isolation of these children, putting their very lives in danger.

Opponents of such a change also argued that the impact of the announcement would be blunted by existing law. The administration, they argued, does not have the authority to revoke rights that have been recognised several times in the federal courts.

Rescinding the guidance does not change the rights of students under Title IX [the federal law prohibiting sex discrimination in education and activities], Chase Strangio, a staff attorney for the American Civil Liberties Union, wrote on Tuesday. Trans students are protected from discrimination by federal law and the administration cant change that.

That argument is the subject of a forthcoming supreme court case. On 28 March, lawyers for Gavin Grimm, a Virginia high school student, will contend that federal laws against sex discrimination extend to bias against transgender people. Grimm claims his school is discriminating against him by refusing to allow him access to the boys bathroom.

Several federal appeals courts have already ruled that discriminating against transgender people based on their gender identity is a violation of federal law. In 2016, the fourth circuit court of appeals ruled in Grimms favor.