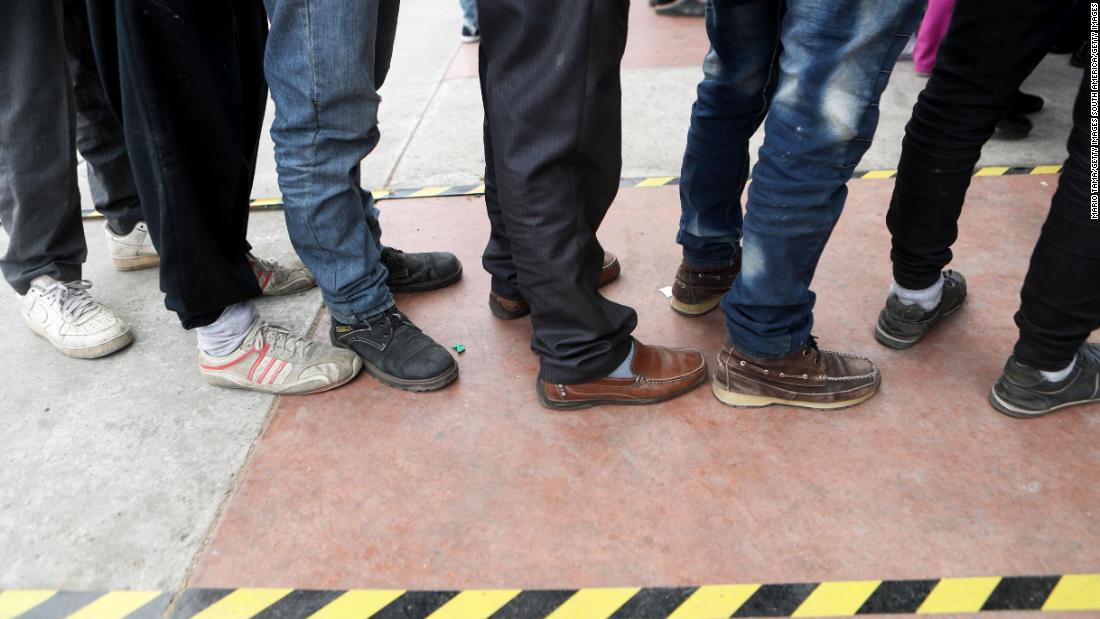 (CNN)The Trump administration said Wednesday it is appealing a federal judge’s order that blocks the administration from implementing asylum restrictions on the southern border.

President Donald Trump signed a presidential proclamation last month that would bar migrants who illegally cross into the United States over the southern border from seeking asylum outside of official ports of entry.
Tigar first issued a temporary restraining order on the ban in November, holding that it “irreconcilably conflicts” with immigration law.
The judge also wrote that asylum seekers would be at “increased risk of violence and other harms at the border” if the Trump administration’s rule were allowed to go into effect.
Earlier this month, a panel of judges on the 9th Circuit upheld Tigar’s original temporary injunction in an opinion penned by federal Circuit Judge Jay Bybee, a George W. Bush nominee.
The majority held that the presidential proclamation is “likely inconsistent with existing United States law.”
“We are acutely aware of the crisis in the enforcement of our immigration laws,” the panel said. “The burden of dealing with these issues has fallen disproportionately on the courts of our circuit. And as much as we might be tempted to revise the law as we think wise, revision of the laws is left with the branch that enacted the laws in the first place—Congress.”
And on Friday, the Supreme Court let stand Judge Tigar’s original order temporarily blocking the Trump administration’s new asylum restrictions in a 5-4 ruling in which Chief Justice John Roberts sided with the four liberal justices.
The Supreme Court can still hear arguments on the merits of the asylum restrictions at a later date.
Trump has continually railed against the 9th Circuit as “very unfair.” Last month when the ban was first blocked, the President criticized the San Francisco-based appeals court, leading Roberts to issue a rare statement emphasizing the independence of the judiciary.
The block on the ban has been a setback for the Trump administration that has sought to crack down on what it says are flaws in the immigration system and a crisis at the border.
This story has been updated.