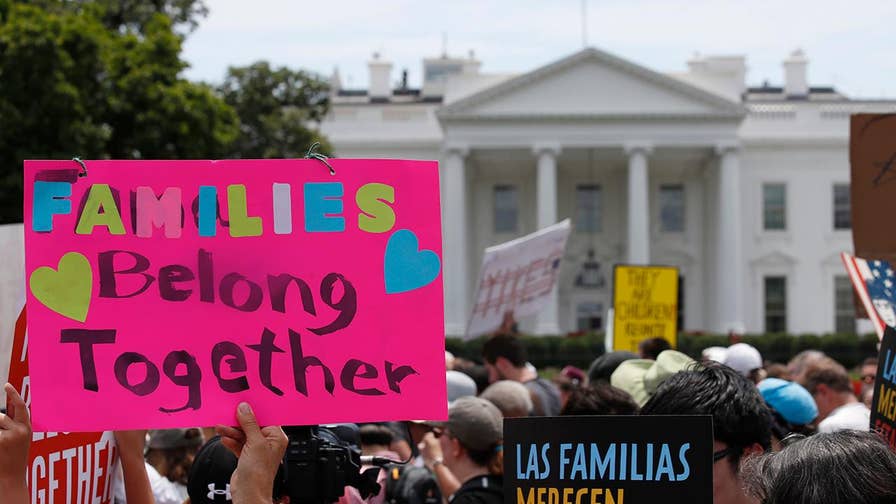 Federal government says it needs more time to attain reunifications happen for children in their care; Casey Stegall reports from Texas on the ongoing efforts.

All eligible small children who were separated from their families under the ” zero-tolerance ” immigration policy have been reunited with their loved ones, the Trump administration has said.

However nearly half of the children under the age of five still remain in government custody due to safety concerns, the deportation of their family members or another reason, according to the Department of Homeland Security.

” Throughout the reunification process our aim has been the well-being of the children and returning them to a safe environment,” Health and Human Service Secretary Alex Azar, Homeland Security Secretary Kirstjen Nielsen, and Attorney General Jeff Sessions said in a joint statement.

” Our bureaux’ careful vetting procedures helped avoid the reunification of children with an alleged assassin, an adult convicted of child cruelty, and adults decided not to be the parent of the child .”

Of the 103 children under the age of five, 57 of them were reunited with their parents as of early Thursday morning. But 46 newborns were deemed ineligible for reunification- 22 for safety concerns and 24 because of their parents’ current immigration status.

Officials said 11 adults had serious criminal histories including infant cruelty, assassination or human smuggling. Seven were not determined to be a parent, one had a false birth certificate, one is reportedly abused the child. Another planned to house the child with an adult charged with sexually abusing a child. 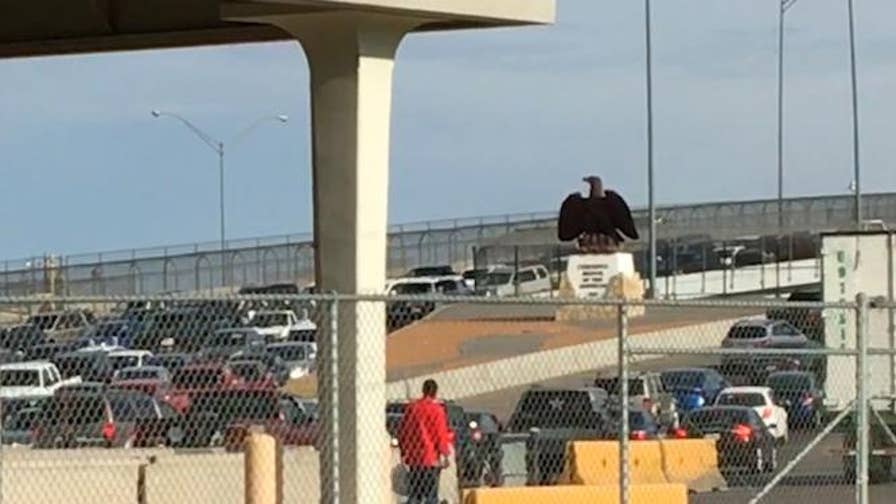 The American Civil Liberties Union said it was reviewing the government’s statement and would comment later. 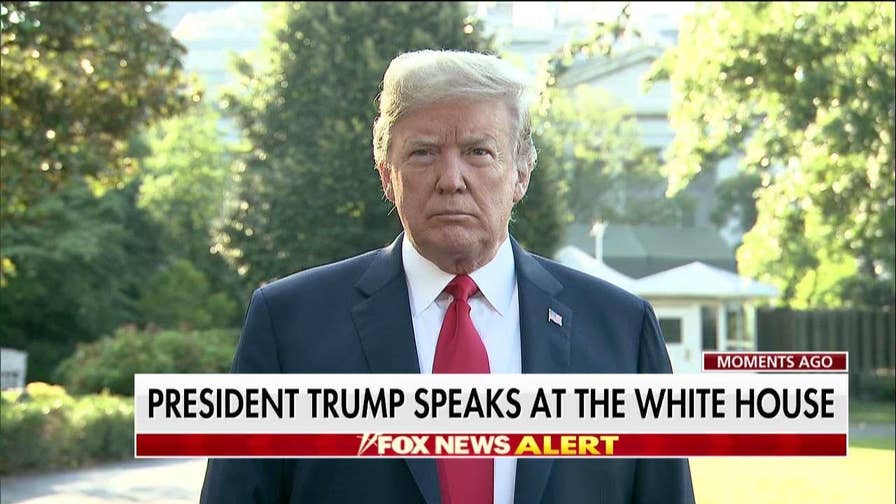 The zero-tolerance policy calls for the criminal prosecution of anyone caught crossing the border illegally. Because parents can’t take their children to jail, they were separated. The move caused an international uproar. At least 2,300 infants were separated from about 2,200 adults until the executive order was signed. Federal officials have been scrambling to reunite the children under a tight, two-week deadline set by the judge.

The administration was under a court mandate to reunify households separated between early May and June 20, when President Donald Trump signed an executive order that stopped separations. The ACLU filed a lawsuit on behalf of a woman who had been separated from her child, and U.S. District Court Judge Dana Sabraw ordered all children reunited with their parents.

” The American immigration system is the most generous in the world, but we are a nation of laws and we intend to continue enforcing those statutes,” the heads of the three bureau said.” Establishing the immigration system demanded of our political leaders by the American people for more than 30 years–one that serves the national interest–will allow our nation to further realize the foundation of freedom, safety, and prosperity we inherited from our Founders .”

Part of the issue, administration officials said, is that the systems were not set up to reunify mothers with their children, they are set up to manage tens of thousands of minors who cross the border illegally without household. Health and Human Service manages their care inside the U.S. while Homeland Security has control over adults in immigration detention, and the Justice Department manages the immigration courts.

Earlier this week, government attorneys told Sabraw that the Trump administration would not meet the deadline for about 20 children under five because it needed more time to track down parents who have already been deported or released into the U.S.

Sabraw indicated more day would be allowed only in specific cases where the government indicated good reasons for a delay.

The administration defended its screening, saying it saw parents with serious criminal histories, five adults whose DNA exams indicated they were not parents of the children they claimed to have, and one case of believable child abuse.

The administration faces a second, bigger deadline — July 26 — to reunite more than 2,000 older children with their families. Immigration lawyers say they already are seeing barriers to those reunifications from a backlog in the processing of fingerprinting of parents to families unable to afford the airfare to fly the child to them — which could run as high as $1,000.