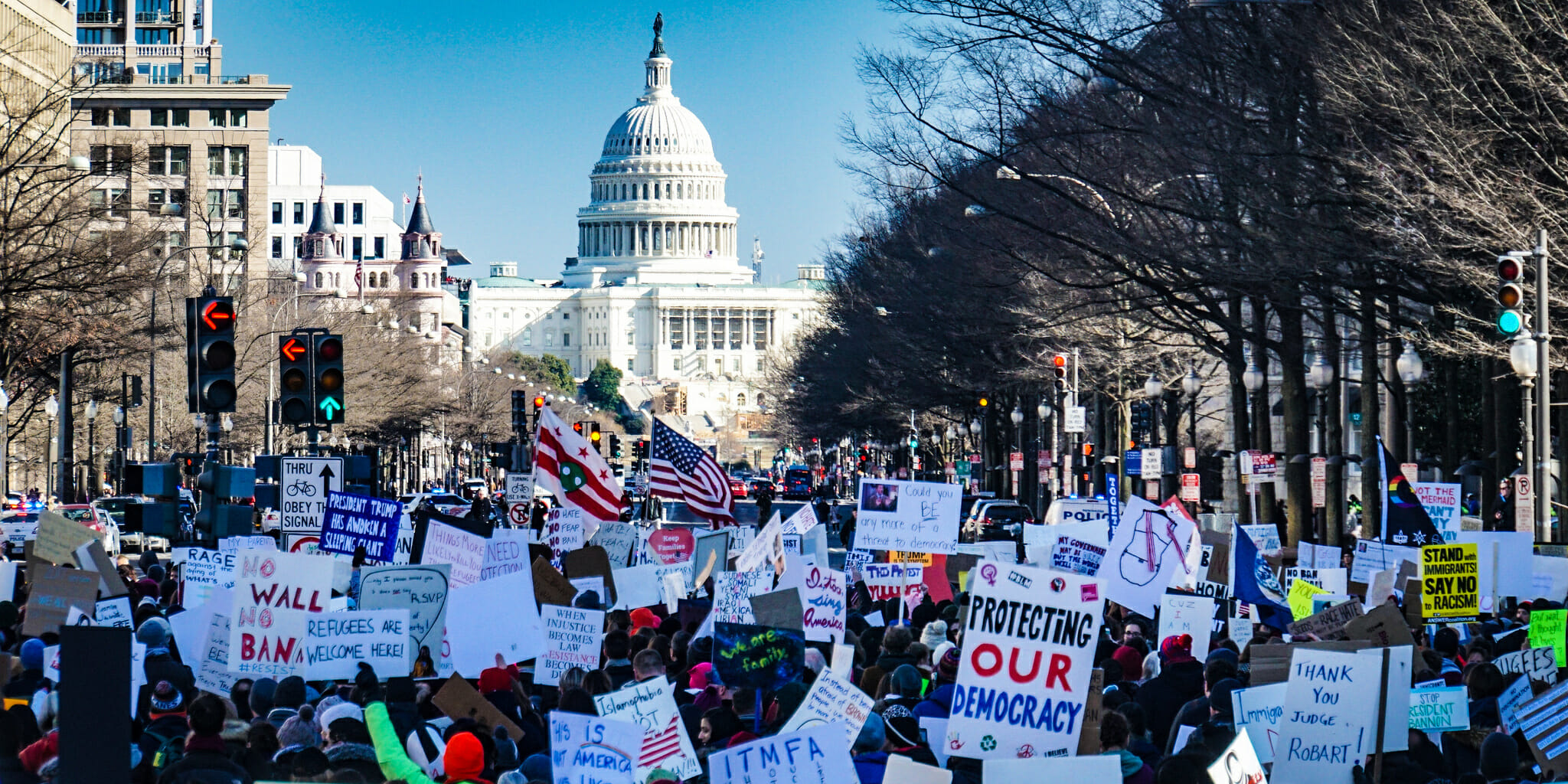 The latest travel ban is the harshest policy to date—one experts believe may be the most difficult to fight in court.

Unlike the previous travel bans, not all countries on the new list are majority Muslim. Sudan, which was on the second travel ban list, has been removed. In its place are Chad and North Korea. A limited category of traveler is also banned from Venezuela. The latest ban also imposes its restrictions indefinitely, whereas the previous ban had a 90-day limit.

“Making America Safe is my number one priority. We will not admit those into our country we cannot safely vet,” Trump tweeted on Sunday.

Making America Safe is my number one priority. We will not admit those into our country we cannot safely vet.https://t.co/KJ886okyfC

In a White House statement issued on Sunday, Trump said the travel ban was part of his “sacred obligation” to “ensure the safety and security of the American people.”

“We cannot afford to continue the failed policies of the past, which present an unacceptable danger to our country,” Trump said in the statement. “My highest obligation is to ensure the safety and security of the American people, and in issuing this new travel order, I am fulfilling that sacred obligation.”

Previous versions of the Trump administration’s travel ban faced intense legal battles due to the targeting of Muslim-majority countries. With the addition of North Korea and Venezuela, whose citizens are not primarily Muslim, some legal experts believe the latest travel ban may be more difficult to fight in court.

Others, however, say little has changed. The American Civil Liberties Union, which filed legal challenges to the earlier bans, suggested the new version carries the flaws of its predecessors.

“Six of President Trump’s targeted countries are Muslim. The fact that Trump has added North Korea—with few visitors to the U.S.—and a few government officials from Venezuela doesn’t obfuscate the real fact that the administration’s order is still a Muslim ban,” Anthony D. Romero, director of the ACLU, said in a statement. “President Trump’s original sin of targeting Muslims cannot be cured by throwing other countries onto his enemies list.”

Trump’s new plan is slated to go into effect on Oct. 18.