The Canadian prime minister is no monster, but he has spent years basking in a progressive image he doesnt deserve, says Arwa Mahdawi 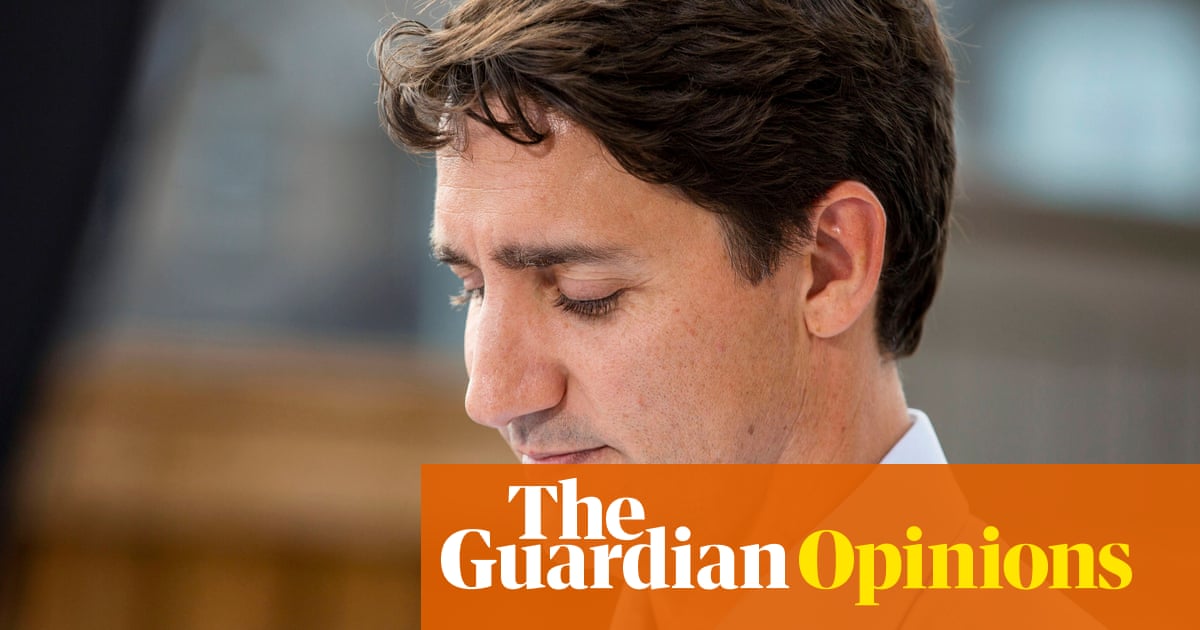 Anyway, you know what this sorry saga is (apart from a huge blow to Trudeau’s #wokeboy brand)? It is what mummy bloggers like to call a “teachable moment”. And it shouldn’t teach Trudeau only how incredibly unacceptable and upsetting blackface is.

The first big takeaway is that, contrary to popular liberal opinion, the right cares deeply about racism. It has been wonderful to see Andrew Scheer, the Canadian Conservative leader, take this so seriously and insist, with no ulterior motives whatsoever, that Trudeau “has lost the moral authority to govern”. It has been heartwarming to watch the likes of Tomi Lahren, a Fox News commentator who has been described as a “white power Barbie”, decry Trudeau’s transgressions and insist he take proper responsibility. “Dude, you were almost 30 years old … you should have known better,” she said in response to his lacklustre apology. This is the same woman, by the way, who once called Black Lives Matter “the new KKK”.

The right gets incredibly worked up about social justice issues when there is an opportunity to use them for political gain. Just look at the bad-faith way in which US Republicans have weaponised antisemitism to attack Ilhan Omar and curtail criticism of the Israeli government, while ignoring or even stoking antisemitism in their own ranks. Look at how outraged about sexual harassment Donald Trump got when the person accused of it was the Democratic senator Al Franken. You almost have to admire the right for being so shamelessly hypocritical.

Progressives must get better at calling out double standards instead of constantly being manipulated by them. However, we must take a critical look at selective outrage in liberal circles, too. Trudeau’s blackface photos are awful; there is no way you could look away from them. But there has been a lot of looking away by some progressives regarding Trudeau’s problematic policies and less in-your-face bigotry. Trudeau has defended arms sales to Saudi Arabia, one of the world’s worst human rights violators. He has approved an oil pipeline expansion opposed by many environmental and Indigenous groups. He has publicly belittled Indigenous activists. He has violated ethics laws. He has avoided questions about whether a Liberal government would comply with a human rights tribunal ruling ordering compensation for First Nations children.

Trudeau is no monster; he has spent the past few years upholding refugee rights in Canada and should be commended for it. But he has also spent years basking in a progressive image he doesn’t deserve. For too long, too many people have given him too many passes, preferring to focus on his feelgood soundbites rather than interrogate his less-than-feelgood actions. But the current controversy has made the poster boy of progressivism’s ugly side impossible to ignore.

•Arwa Mahdawi is a Guardian columnist