Exclusive: Brandy Buckmaster, a witness ordered incarcerated by public prosecutor until trial, speaks out about the perverse and retraumatizing policy 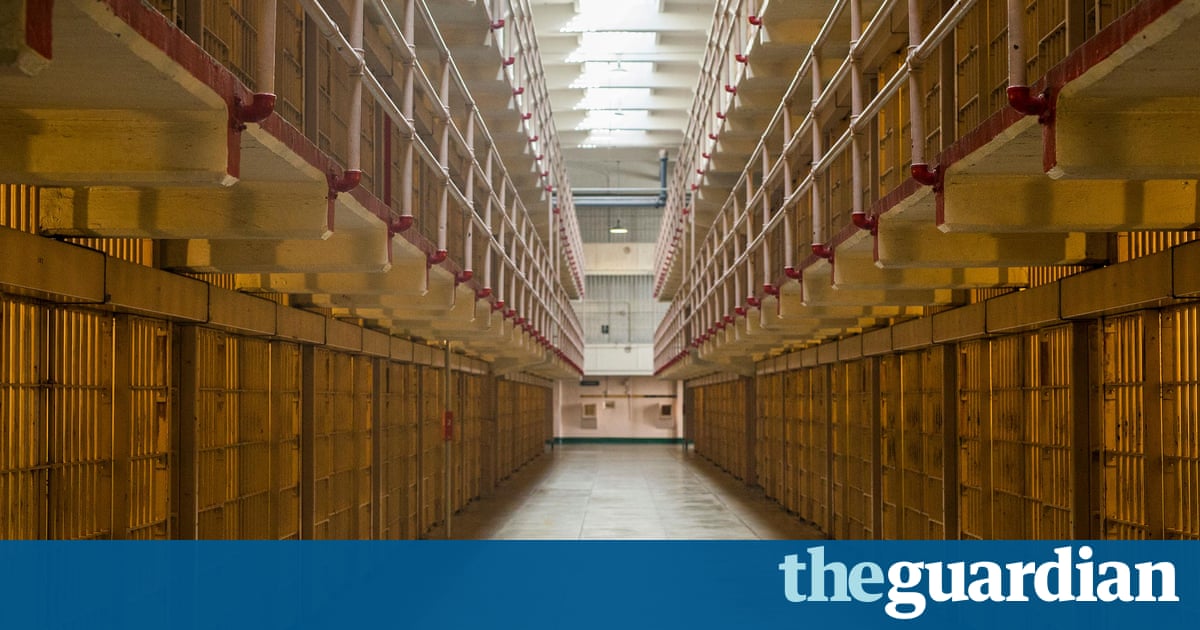 The triggers in Brandy Buckmasters jail cell are everywhere. The walls surrounding her, the sounds of officers walking by, the demeaning comments it all reminds her of the prison guard who she says sexually abused her behind bars.

But one of the hardest parts about being incarcerated in Washington County jail in Oregon is knowing that the courts are treating her like a criminal while the man she accuses of victimizing her lives in the free world.

The only reason the 41-year-old woman is locked up is because shes a material witness in the states case against the former guard, Brian Balzer, and prosecutors are afraid she wont show up to testify.

As a result, Buckmaster has been confined for more than a month to a correctional institution much like the site of her past sexual trauma.

Balzer, meanwhile, is out on bail.

I feel like Im being punished for what he did to me, she said during a recent jailhouse interview, tears streaming down her face. I get traumatized every day.

But when Buckmasters lawyers recently tried to have her released, prosecutors refused to back down, arguing in court that she was complicit in the sexual relationship.