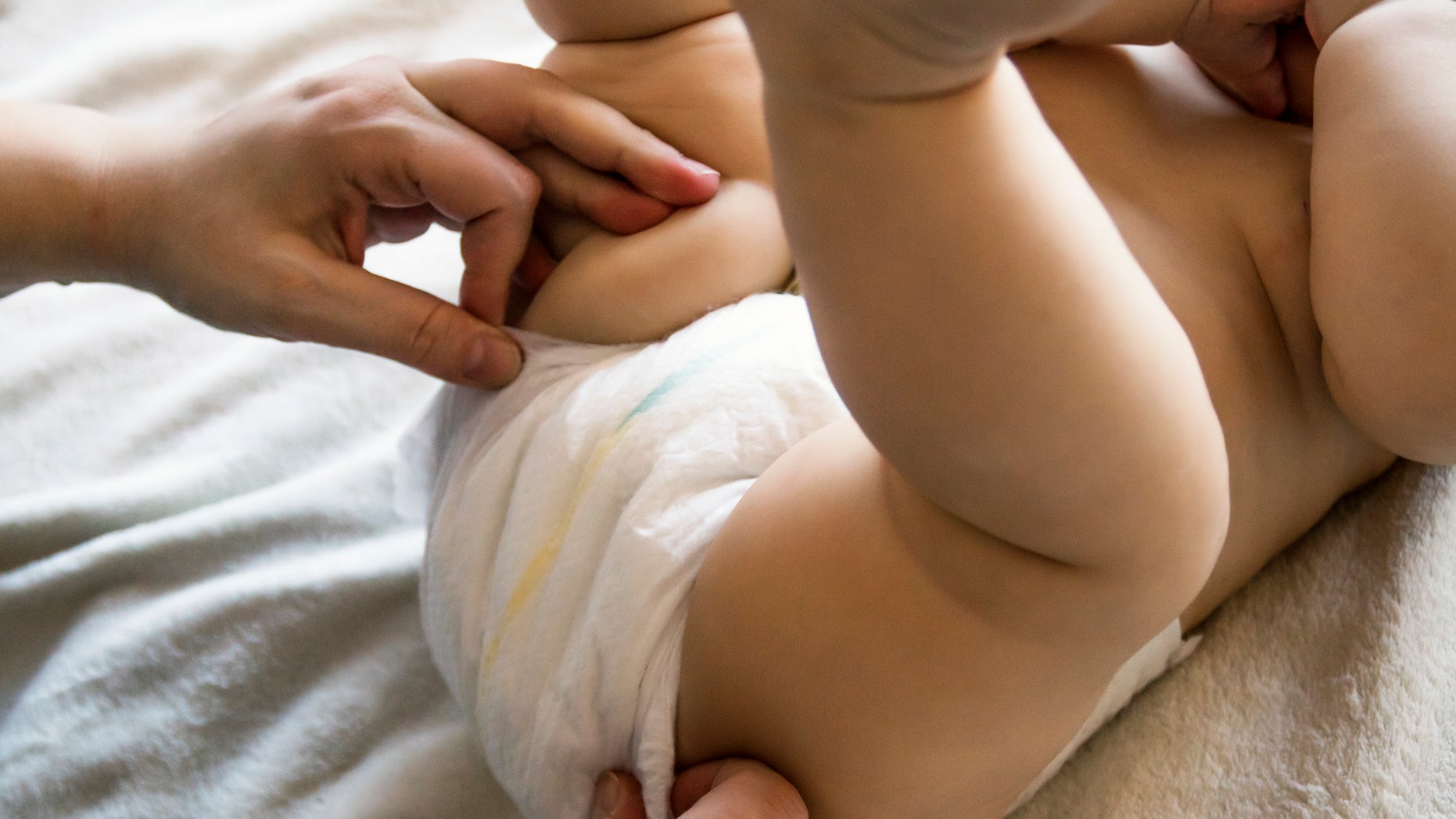 Mother with her baby at home. Mother changing diaper her little baby on the bed

A variety of potentially toxic substances, including the widely-used weed-killer glyphosate, has been found in babies’ diapers in France, according to a study on Wednesday by the French environment agency ANSES.

The study said research had found substances including butylphenyl methylpropional used in beauty products and certain aromatic hydrocarbons as well as glyphosate. All of them pose potential risks.

The French government said manufacturers and retailers should ensure that the substances are removed from diapers.

The agency said health risks could not be excluded, although French Health Minister Agnes Buzyn said the current situation regarding how diapers were made did not pose dangers to the health of babies.

Buzyn, Environment Minister Francois de Rugy and Finance Minister Bruno Le Maire issued a joint statement calling on manufacturers and retailers to take measures within the next 15 days to eliminate those substances from babies’ diapers.

“Along with Bruno Le Maire and Francois de Rugy, we are calling on the companies to take all necessary measures to make sure nappies are as safe as possible,” wrote Buzyn on Twitter.

“There is no immediate, serious risk to the health of children, but it is paramount to take precautions,” she added.

Glyphosate, which is off-patent and marketed worldwide by dozens of chemical groups, is due to be phased out in France within three years, although farmers are exempt from the ban where there is no credible alternative to the pesticide.