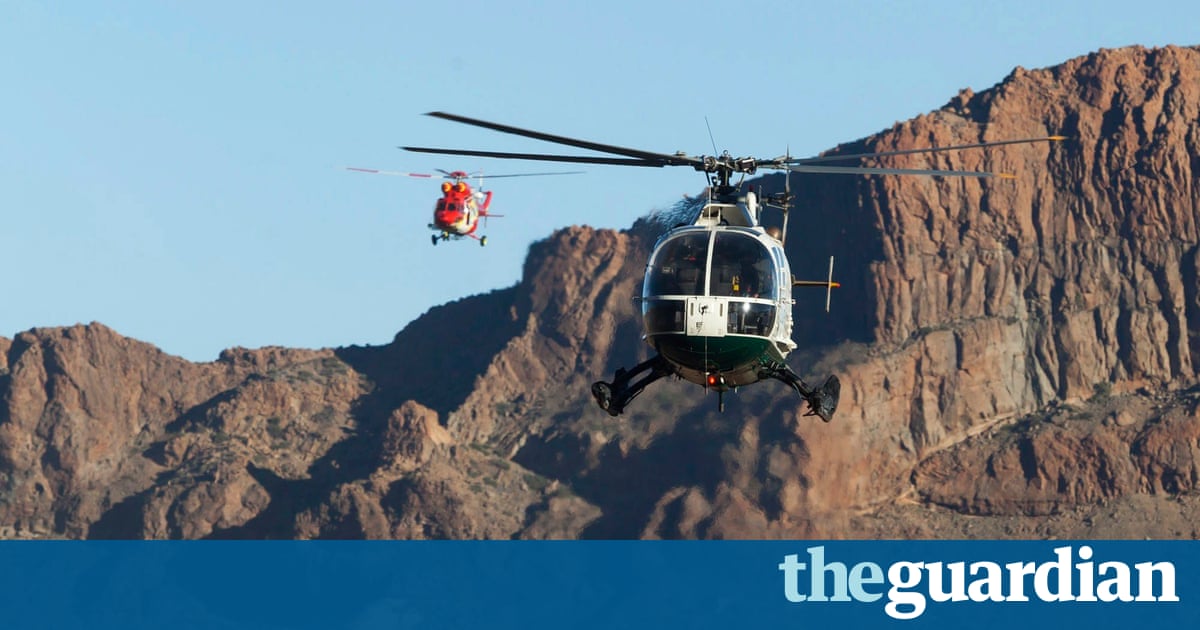 The Spanish emergency services have rescued 250 people from a volcano on Tenerife after a cable car service broke down, leaving dozens of passengers trapped in two gondolas and forcing more than 100 to spend the night at high altitude.

Firefighters, Guardia Civil officers and other rescue workers were scrambled to the Teide volcano on Wednesday afternoon after the system suffered an apparent malfunction.