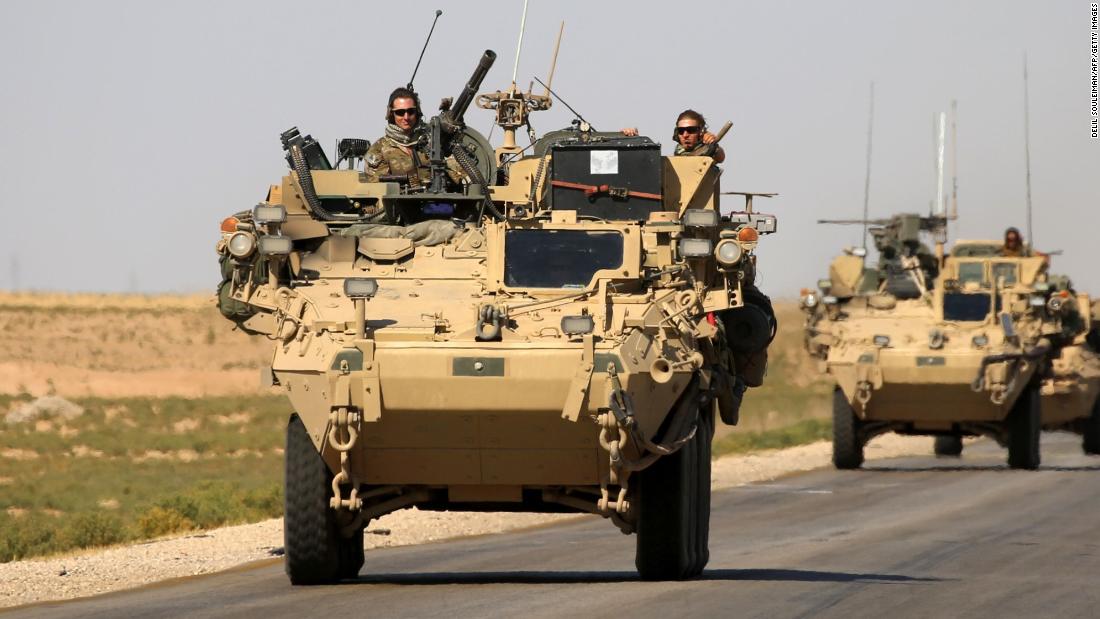 (CNN)A senior US general said Thursday that President Donald Trump has not given the US military a timeline for getting US troops out of Syria, despite Trump’s public statements that US troops should come home soon.

“The President has actually been very good in not giving us a specific timeline,” McKenzie added, calling such timelines like the one previously applied by the Obama administration to the presence of US forces in Afghanistan problematic.
McKenzie said that in Afghanistan, US forces previously “operated against a timeline that was known to the enemy.” 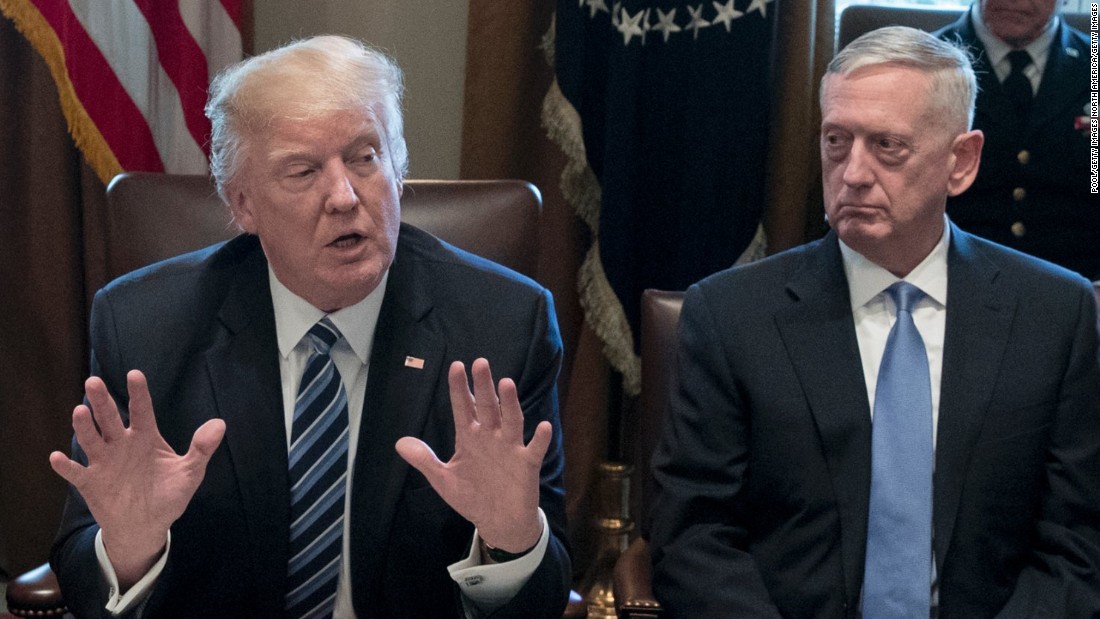 “We’ve always thought that as we reach finality against ISIS in Syria we’re going to adjust the level of our presence there so in that sense nothing has actually changed,” he said.
The US has approximately 2,000 troops in Syria, where they advise local forces fighting ISIS.
While the terror group has lost most of its territory in Syria, the US-led campaign against ISIS has slowed down in recent weeks as America’s local Syrian-Kurdish allies have re-deployed away from the ISIS fight to help fend off a Turkish military operation targeting Kurdish groups in the country’s northwest.
Defense officials have said that ISIS has taken advantage of this pause to reconstitute itself in remote positions in the Middle Euphrates River Valley of Syria.
Like Trump, the general emphasized the need for countries in the region to do more to help ensure that areas recaptured from ISIS are stabilized, preventing the terror group’s potential resurgence.
“Looking to the long term, obviously entities in the region, nations in the region have to have as much interest in the problem in Syria as we do and probably more since they’re the ones that are going to be most affected by it,” he said. “As you look to long term stabilization you should actually look to partners and allies in the region that are going to be able to do many of those things.”