Experts warn against switching to a gluten-free diet because that may reduce intake of fibre, iron and B-vitamins 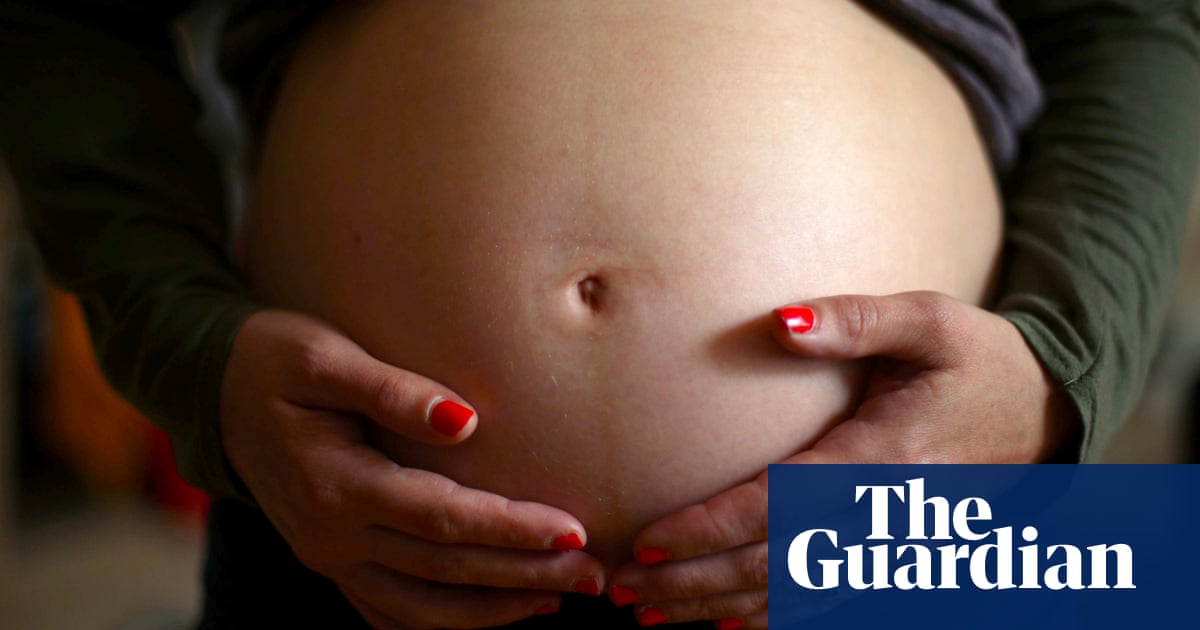 Eating a high gluten diet when pregnant appears to be linked to an increased risk of having a child who develops type 1 diabetes, new research suggests, although experts say expectant mothers shouldn’t rush to ditch bread and pasta.

While studies in rodents have suggested there a possible link between low gluten consumption in mothers and a lower incidence of type 1 diabetes in offspring, no such link has previously been found in humans.

The latest study suggests that pregnant women who eat 20g or more gluten a day are twice as likely to have a child with type 1 diabetes than women who eat less than 7g of gluten a day. Type 1 diabetes is an autoimmune condition where insulin is not produced by the body, leading to serious problems in uptake and regulation of glucose. If untreated, high blood glucose can result in problems including damage to the heart and eyes.

Dr Knud Josefsen, co-author of the research from the Bartholin Institute in Copenhagen, said the results should be interpreted with caution. “At present we don’t recommend any changes in pregnant women’s diet,” he said. But he added that it is interesting that even in the womb environmental factors might have an effect on future risk of type 1 diabetes.

Writing in the BMJ, Josefsen and colleagues describe how they analysed data from more than 67,500 pregnancies in Danish women.

Women were asked at 25 weeks about their diet in the preceding four weeks, while researchers also conducted interviews to gather data on various aspects of the women’s health and lifestyle, as well as factors such as breastfeeding.

The results suggest that the higher a pregnant women’s gluten intake, the more likely their child is to develop type 1 diabetes in the following 15 or so years, with 0.3% of offspring of mothers in the lowest gluten intake group developing the disease, compared with 0.53% of children of women in the highest gluten group – who were eating at least 20g of gluten a day.

Once factors including the mother’s age, BMI, socioeconomic status, and total energy intake were taken into account, children of women in the highest gluten group were found to be twice as likely to develop type 1 diabetes as those with the lowest intake.

It is also not certain what mechanism is at play, and Josefsen said other components of the diet, or of grains, could be behind the trend.

And there is another concern. “If we try to eliminate one disease we might induce other diseases,” said Josefsen, noting that research has recently suggested that greater consumption of gluten is associated with a decreased risk of type 2 diabetes in the person eating the gluten. “That is probably because some of the fibres that are in grains also protect against some diseases for instance, as in this case, type 2 diabetes,” he said.

Others were cautious, noting that self-reported diet data is prone to error, diet was only examined at one point in time, and that many processed foods also contain gluten, making it difficult to make accurate estimates of consumption. An accompanying editorial added that the diet of the child, or breastfeeding mother, was not examined, so it is unclear whether any link is indeed down to an effect in the womb.

David Sanders, professor of gastroenterology at the University of Sheffield who was not involved in the study, welcomed the research saying that incidence of coeliac disease appears to have risen since the 1950s, possibly because of increasing levels of gluten consumption in society. But he said the study suggests the risk of type 1 diabetes among offspring of women eating high levels of gluten is still small, and that the increased risk was only modest and that with one slice of bread containing about 2.5g of gluten, the highest gluten group of pregnant women were eating a very large quantity of such foods.

Dr Jessica Biesiekierski, an expert in human nutrition from La Trobe University, said it was not known whether any of the women or children had coeliac disease, which is often undiagnosed but can be inherited and has been linked to a greater risk of developing type 1 diabetes.

“If anyone is concerned that they may have diabetes or coeliac disease, that they should see their doctor followed by a dietitian,” Biesiekierski added, pointing out that a gluten free diet can be lacking in nutrients including fibre, iron and B-vitamins.