When a famous man such as the Night Manager actor puts his trousers back on hes still taken seriously. But women are treated with less respect 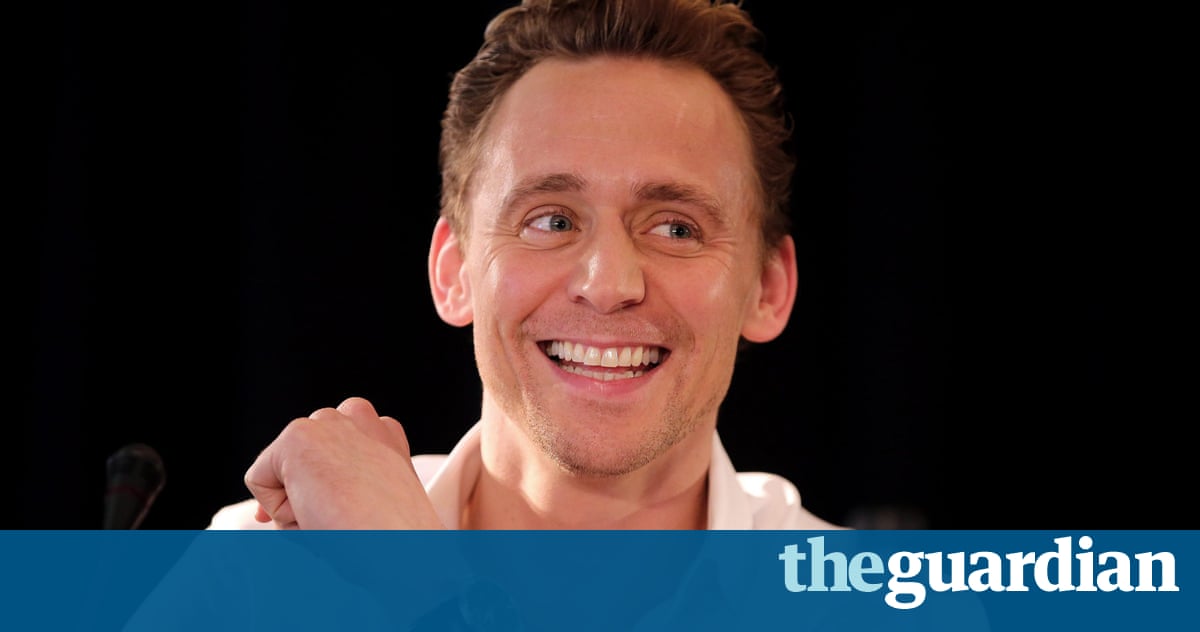 According to a certain sidebar of shame, theres a new pin-up in town. Leaving his legs open and his feet placed on the floor as he leans on the bed, Tom confidently shows off every inch of his muscular physique, breathes the caption, channelling Rita Skeeter after a vat of Spanish fly.

Actor and Bond Apparent Tom Hiddlestons racy photoshoot is for esteemed fashion mag W, and the 35-year-old actor is pictured lounging about in nothing but a pair of white cotton boxers, legs spread, gazing longingly at the camera like Oscar Wildes best Bosie fever-dream. Yet the accompanying text appears to take his career entirely seriously, allowing him to discuss his roles, throw in a few Bond-like quips, and generally reveal himself to be reasonably intelligent, witty and talented.