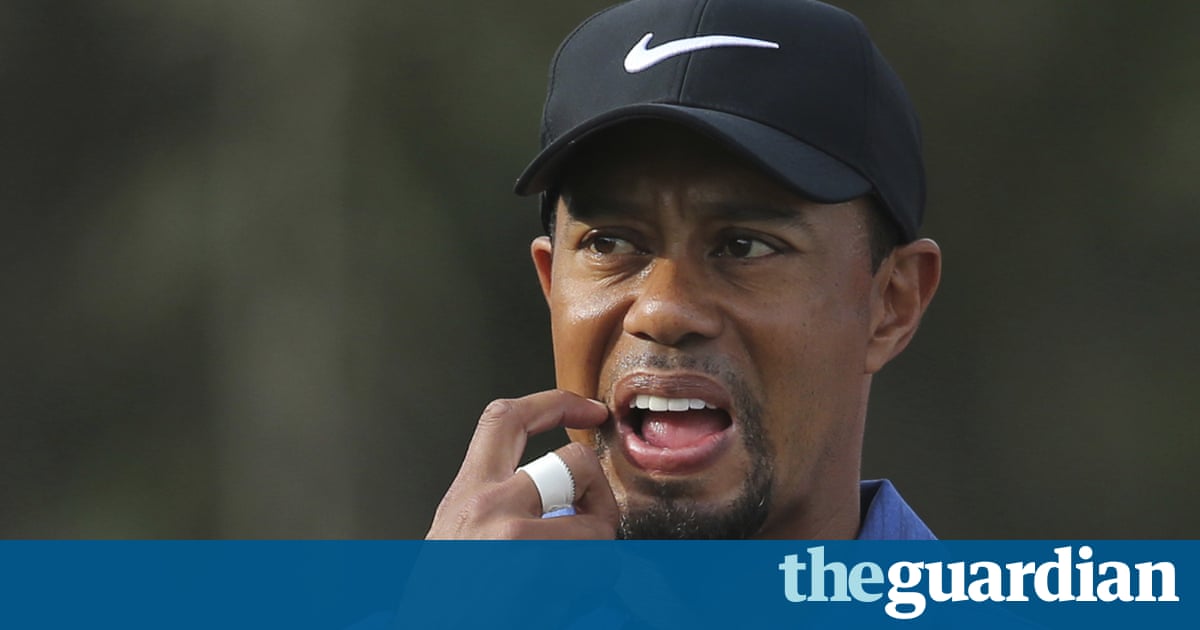 Tiger Woods has announced he has undergone successful back surgery. The 41-year-old released a statement on Thursday confirming he had an operation to alleviate ongoing pain in his back and leg.

The 14-time major winner announced on his official website: The surgery went well, and Im optimistic this will relieve my back spasms and pain. When healed, I look forward to getting back to a normal life, playing with my kids, competing in professional golf and living without the pain I have been battling so long.

Woods, for whom this was a fourth surgery on the back, has not played competitively since withdrawing from the Dubai Desert Classic at the start of February due to back spasms.

The former world No1 attempted to return in time for the Masters at Augusta National this month but said his back rehabilitation did not allow him the time to get tournament ready.

The statement said Woods will rest for several weeks before beginning therapy and treatment, adding that patients typically return to full activity in around six months.

Dr Richard Guyer, who performed the operation, said: After he recovers from surgery he will gradually begin his rehabilitation until he is completely healed. Once thats accomplished, his workouts will be geared to allowing him to return to competitive golf.

Due to previous herniations and three operations, Woods bottom lower-back disc severely narrowed, causing sciatica and severe back and leg pain, according to the statement.

The statement added that conservative therapy, which included rehabilitation, medication, limiting activity and injections, had failed as a permanent solution, and Woods opted for further surgery.

Woods returned to the PGA Tour in January after a 17-month absence following the third bout of back surgery. He missed the cut at the Farmers Insurance Open and shot an opening-round 77 a week later in Dubai.