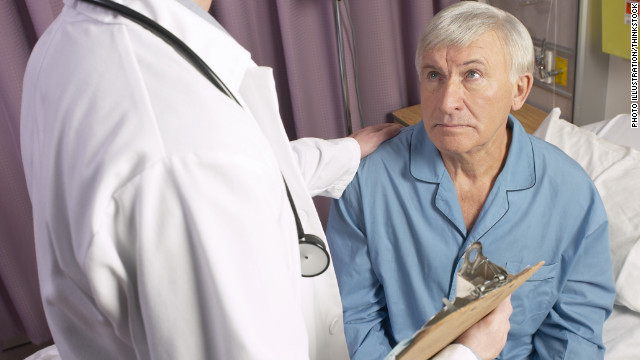 (CNN)While Medicare for All is debated in Washington, let’s not forget the nation’s nearly 40 million seniors on traditional Medicare who need their benefits expanded now. 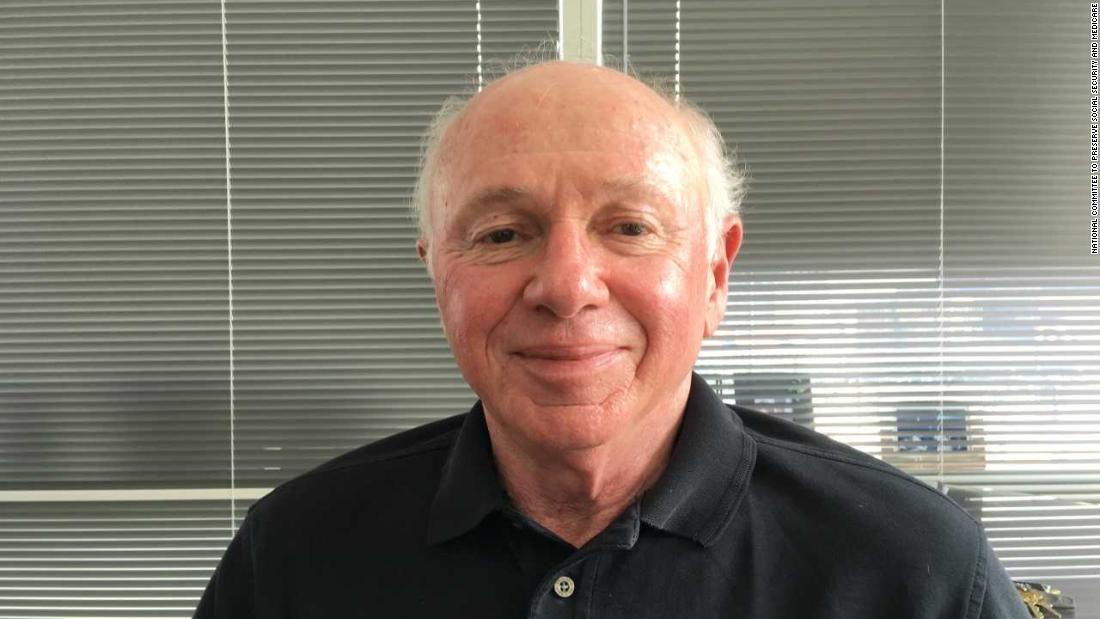 So, why doesn’t Medicare fully cover beneficiaries’ eyes, ears and teeth? When Medicare was enacted in 1965, it was a fundamental program to provide seniors with guaranteed health care for the first time in American history.
The original law provided only for hospitalization and physician care (known as Medicare Parts A and B). Other coverages have been expanded during Medicare’s 50-plus year history, including medical care for disabled Americans in 1972 and prescription drug coverage (Medicare Part D) in 2003.
Unfortunately, routine dental, hearing and vision care remains uncovered.
Some private-run Medicare Advantage (MA) plans do offer these coverages. But only about a third of Medicare beneficiaries are in the Advantage program — and MA is not always the best choice for seniors who develop chronic or acute medical conditions.
If traditional Medicare beneficiaries want comprehensive dental, vision and hearing coverage, they must purchase their own private insurance policies — that is, if they can afford the premiums and out-of-pocket costs. Many seniors cannot do this and are forced to forgo care. It’s not surprising when you can consider that, according to the Kaiser Family Foundation, half of all Medicare beneficiaries had incomes below $26,200 in 2016. 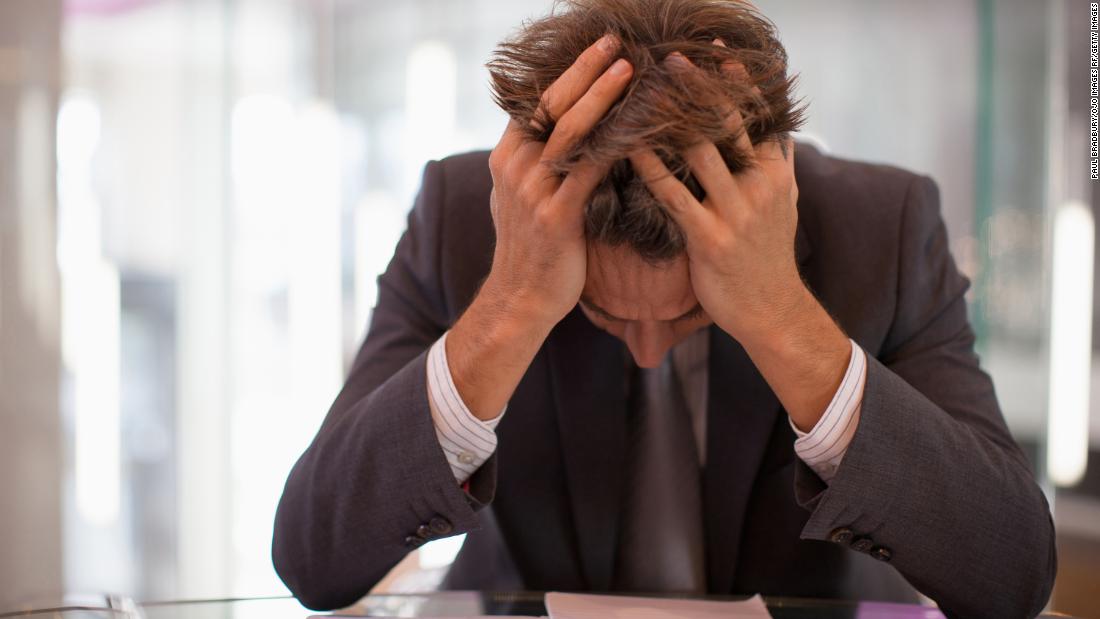 And the price of dental, vision and hearing care can be unmanageable for seniors living on fixed incomes. Say a senior needs a dental crown. Without coverage, that’s a $500-3,000 per tooth expense. The bill for a root canal can run $300-2,000. Hearing aids cost about $2,500. And the bill for a routine vision exam is $50-$300 or more, while prescription eyeglasses average about $200.
Neglecting dental, vision and hearing care can harm seniors’ overall health. Older people who don’t receive proper dental care are at greater risk for diabetes and heart disease. Untreated hearing loss can lead to depression, anxiety, cognitive decline and dementia. And inadequate vision care is associated with difficulty dressing, bathing, walking and increased risk of falls.
Millions of seniors could avoid these risks if Medicare were expanded to include dental, vision and hearing coverage. The new Congress presents an opportunity to make meaningful strides toward this goal. Sen. Ben Cardin kicked off his third term by introducing legislation to add comprehensive dental coverage to Medicare. Rep. Debbie Dingell will reintroduce a bill requiring Medicare to cover hearing examinations and hearing aids. Meanwhile, Rep. Lucille Roybal-Allard’s aptly named Seniors Have Eyes, Ears and Teeth Act would have Medicare cover all three. 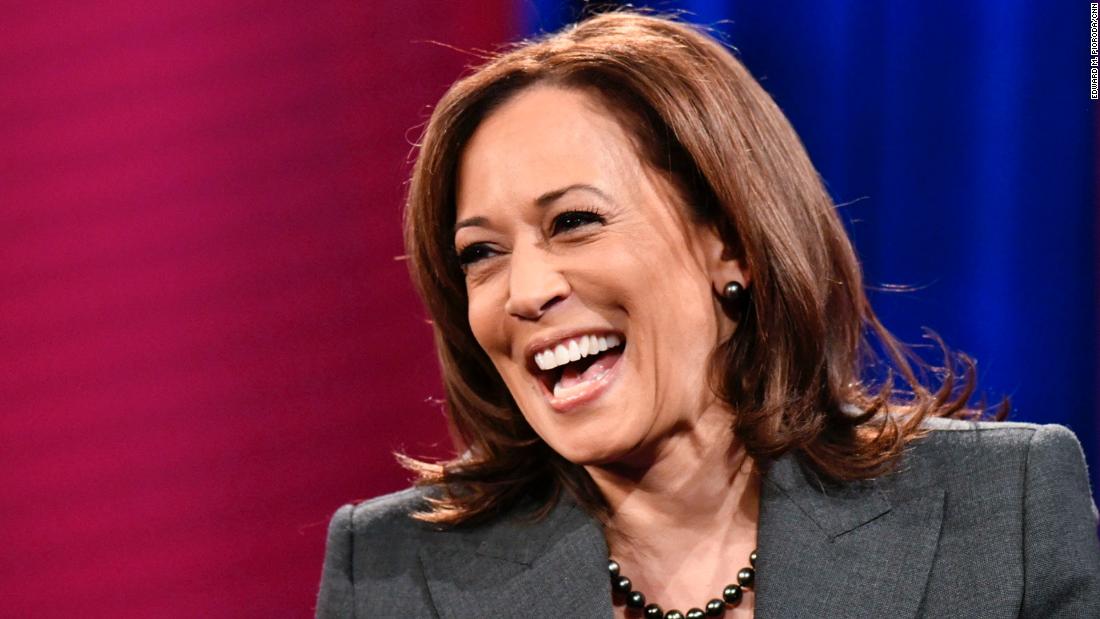 “I am introducing this bill because our seniors should have the gifts of hearing, vision and oral health,” said Congresswoman Roybal-Allard when she introduced her legislation in the previous Congress, attracting more than 120 co-sponsors.
Of course, the question remains — where does the money to support this expansion come from?
The costs of Medicare expansion could be offset by enacting common-sense legislation to reduce the program’s prescription drug costs. Allowing Medicare to negotiate drug prices directly with pharmaceutical companies could save the program billions of dollars a year, according to a 2018 study from former Democratic Sen. Claire McCaskill.
Requiring pharmaceutical companies to resume paying rebates for the drugs used by beneficiaries eligible for both Medicare and Medicaid would save the program $154 billion between 2021 and 2028 alone, based on an analysis by the Congressional Budget Office. And those are only two of the proposals lawmakers are offering that would significantly reduce Medicare’s costs.

What’s more, expanding Medicare would likely pay for itself in the long run. That’s because the incidence of health problems associated with poor dental, vision and hearing care would diminish over time, saving Medicare money.
One of the most vocal activists for adding hearing coverage to Medicare, audiologist Frank Lin of Johns Hopkins University, uses the example of statins — drugs used to lower cholesterol levels. When statins were first introduced, Dr. Lin argues, insurers’ costs were initially higher. As statins reduced the incidence of high blood pressure, heart disease and strokes, insurers actually saved money.
Given Dr. Lin’s research demonstrating a link between untreated hearing loss and dementia, Medicare could save billions if hearing coverage reduced the scourge of costly cognitive diseases like Alzheimer’s.
Expanding Medicare to include dental, vision and hearing is something that Congress can and should do. Fifty-three years since the program was created, seniors shouldn’t have to wait any longer for Medicare to cover their care from head to toe.