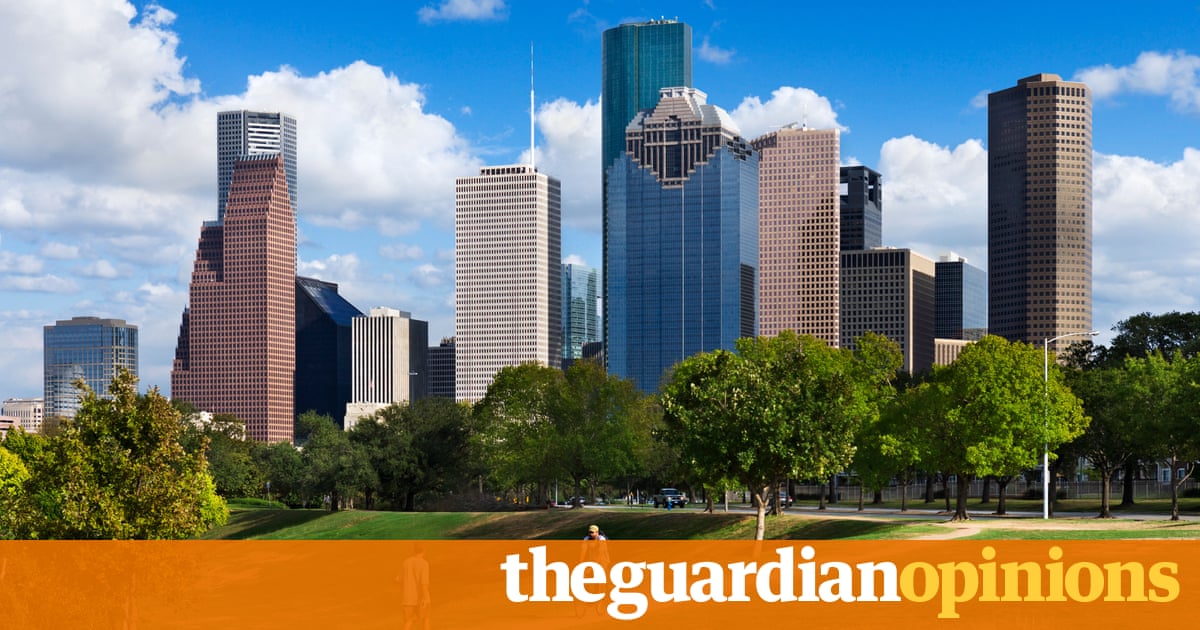 Diabetes is such a global crisis that it unavoidably brings us together. Over the past two years Houston has been getting to grips with the problem, as one of the first members of a coalition called Cities Changing Diabetes.

On 26 and 27 October, our city is hosting the US’s first global summit on urban diabetes in order to share what we’ve learned. So here are three unexpected things our experience has taught us that could help other cities in their fight.

1. Challenge your assumptions – preconceptions can blind side you

I’ve worked in public health in Houston for 20 years and so have many of my peers. We thought we had a good picture of its obesity and diabetes problem. Then we saw the fresh fieldwork coming out of Stephen Linder’s research for Cities Changing Diabetes Houston.

It totally caught us off guard by shining the spotlight on groups that had never been on our radar: we expected to see poor, marginalised segments but were shocked to find affluent professionals among those most at risk. In fact, because of our transportation system, car dependency and food culture, pretty much any Houstonian is vulnerable to diabetes.

It’s not just about genetics and income level. This insight has given us a new set of optics with which to understand the issue and the cultural factors driving it. And an important part of my job has become to help the brilliant, action-oriented people in our partnership to trust me when I say that we don’t have all the answers, but we’re going to find them and take the right action.

2. Rethink who your friends need to be

The answer to diabetes lies outside health or medical clinics; otherwise, as a city with one of the most advanced health systems in the world, Houston would have cracked it by now.
That means we have to think about where people spend their lives, and it’s why we’re collaborating across city departments, with employers, academics and the faith community. Half of Houstonians belong to a house of faith of some form.

So in October 2016 Cities Changing Diabetes, the Institute for Spirituality and Healthand Interfaith Ministries partnered to host a faith and diabetes summit, with more than 100 participants representing leaders from city houses of faith, including Buddhists, Muslims, Hindus, Jews and Christians.

All united in discussions on better understanding members’ need for support on diabetes prevention and management, and awareness and education. Now, we’re working towards our next milestone. Next January, we begin a six-week, train-the-trainer course that prepares two congregational members from each house of faith to implement prevention programmes among their peers.

3. Don’t just rely on the leadership

Of course strong mayoral leadership is often essential to kickstart a programme – and we’ve been lucky that Sylvester Turner, mayor of Houston, has made fighting diabetes a big priority for the city. But, because it’s a long-term challenge, mayors change, and so can influential public health officials. If action is to be sustained we need to take the mandate for action into community so that people at the grassroots can continue to hold the “grass tops” to account.

This is why getting the city to set a goal on what it will take to bend the curve on diabetes is such a powerful idea. It can help fix minds on the outcome and the action required to get there.

The next challenges for us are catching the disease earlier, and securing funding to scale up interventions. I firmly believe that within five years Houston will see positive markers of progress against this ambition. And I hope that the experience we’ve gained, which has contributed to the urban diabetes toolbox launched at our global summit this week, can help other cities join this fight.

Looking for a job in central or local government, or need to recruit public service staff? Take a look at Guardian Jobs.