Being overweight is a risk factor for diabetes and other diseases; genes could explain why 15-20% of obese people seem to suffer no health consequences 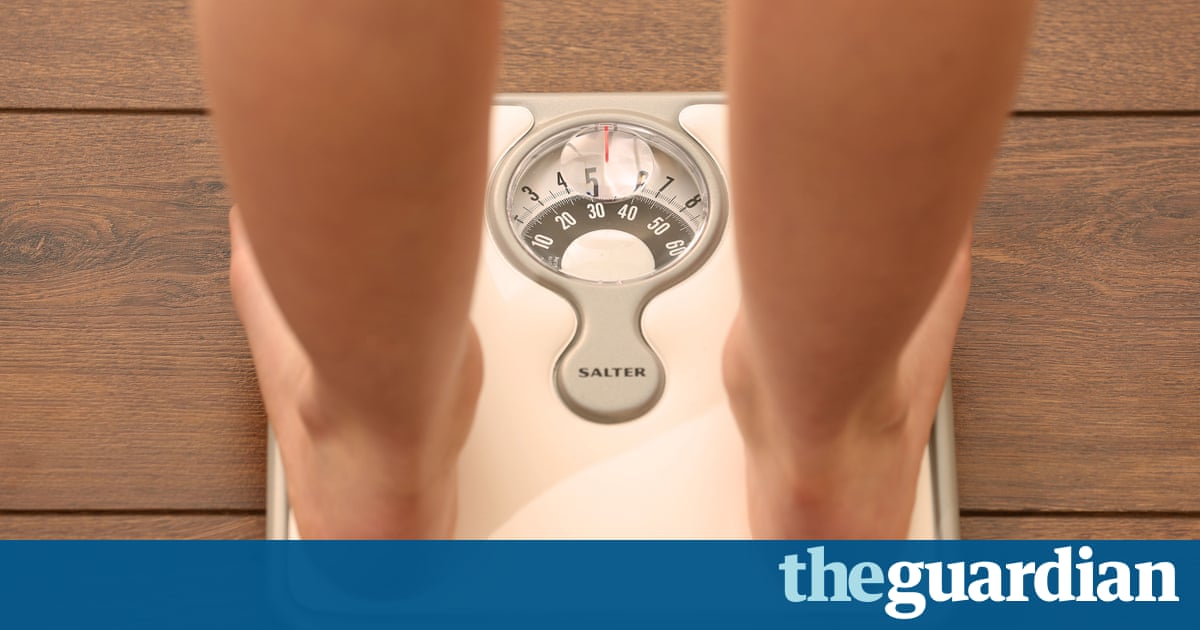 Scientists have offered a genetic explanation for why some people are obese and healthy while others develop diabetes and heart disease as a result of their weight.

The study identified three genes, which appear to influence whether fat is compartmentalised and stored around the outside of the body or whether it spills into the circulatory system. Higher levels of fat in the blood supply increase the risk of type 2 diabetes and can lead to fatty deposits around the heart and liver.

Professor Haja Kadarmideen, a geneticist who led the work at the University of Copenhagen, said: People who have the ability to store large amounts of fat are able to be fat, but not unhealthy.

Previous studies have found that while being overweight or obese is a risk factor for diabetes, liver disease and heart disease, about 15-20% of those who are obese appear to suffer no health consequences.

Other research, involving more than 100,000 adults in Denmark, found that those with an overweight body mass index (or BMI) were more likely to live longer than those in the healthy, underweight, and obese categories, suggesting that the relationship between weight, health and lifespan is not straightforward.

We wanted to ask what is it that allows some people to be overweight and remain healthy, said Kadarmideen.

The findings suggest that an individuals genetic makeup influences the weight threshold at which health problems begin to emerge and for some people this will fall outside a healthy body mass index (BMI), as defined by public health guidelines. Conversely, a small proportion of people within the healthy BMI range are so-called TOFIs (thin on the outside, fat on the inside) and develop metabolic problems normally associated with obesity.

The study involved 60 men and women, all of whom were morbidly obese (average BMI of over 45), half of whom had metabolic disease and half of whom were healthy. The participants were all undergoing elective bariatric surgery.

The scientists scanned tens of thousands of genes for variations between the two groups. They identified three genes that showed very different profiles between the two groups, both in terms of the gene activity and the underlying genetic sequence. When the activity of the genes was examined more closely in fat and tissue samples, the scientists concluded that the genes played a significant role in regulating how fat is transported and stored in cells. The team are now hoping to replicate the findings in a larger population study.

In the future, it may be possible to give personalised estimates for a healthy BMI based on a persons genetic profile and other biomarkers, the scientists said. This paves the way for being able to diagnose, develop drugs and target treatment at the specific genes, said Kadarmideen.

He added that the findings should not be interpreted as an excuse for abandoning guidelines for a balanced diet or forgoing exercise, because these lifestyle factors have an impact on health, regardless of a persons weight.

The findings are published in the journal PLOS One.