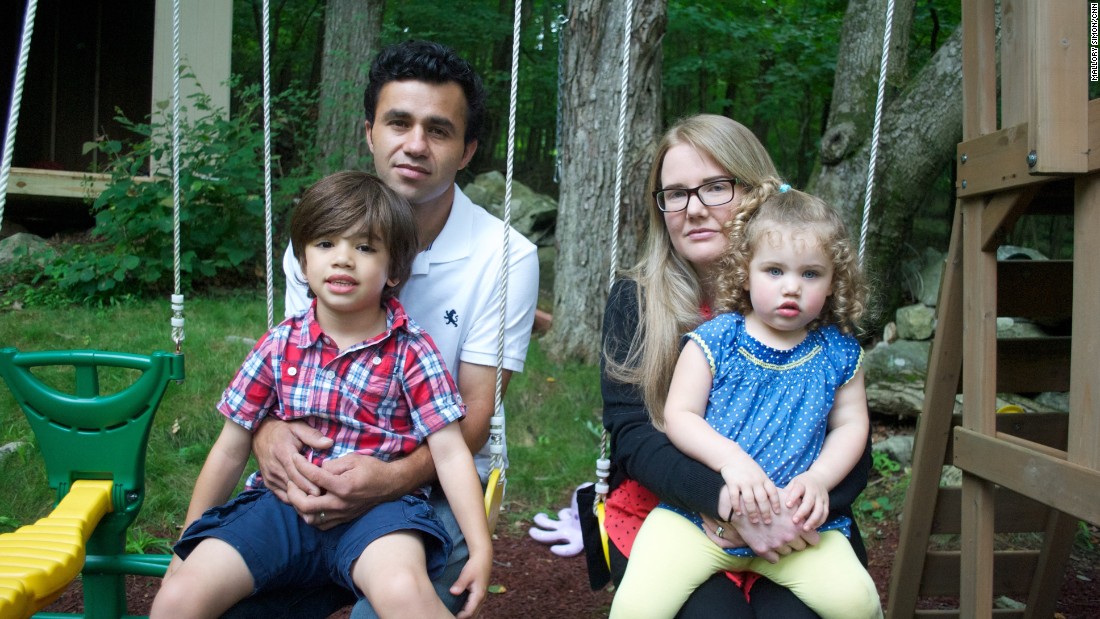 New Fairfield, Connecticut (CNN)Six-year-old Preston Colindres runs up the driveway and front steps and jumps into his father’s arms.

Colindres’ children don’t know their father’s heart is breaking.
Colindres, 33, fled from Guatemala more than a decade ago. He and his American wife, Samantha, can’t quite figure out how to tell their young children that in less than a month he may no longer greet them on the steps of their New Fairfield home.
How do you explain to a 6-year-old why their father is going to be deported? The couple is unsure — especially when they can’t figure it out themselves.
“I can’t seem to summon the courage to look them in the face and say all that,” Samantha Colindres said. “How can you say it before bed, how’s he going to sleep? How do you say it in the morning before school and ruin his day? When’s the right time?”
Read Samantha Colindres’ Facebook plea for help
Colindres must produce an airline ticket to Guatemala on Thursday as proof that on August 17 he intends to comply with a deportation order.
Stopping illegal immigration and kicking out “bad hombres” was a central theme of Donald Trump’s presidential campaign. In the days after his inauguration, he vowed to rid the country of violent criminals who enter the country illegally. 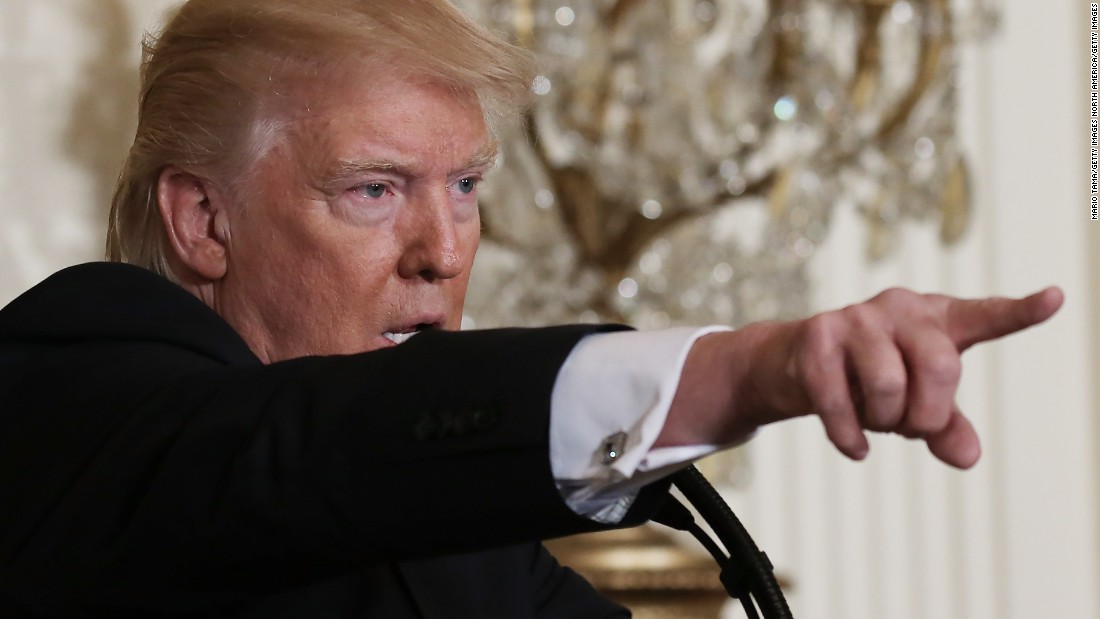 Since he came into office, the number of undocumented immigrant arrests has risen by roughly one-third, according to Immigrations and Customs Enforcement statistics. That was largely driven by an increase in the number of non-criminals arrested.
But the Colindres family never thought Joel would be a target for deportation. They, along with family, friends, and their lawyer Larry Delgado, maintain his case is typical of a change in the face of those targeted for deportation.
“This is one of the most compelling cases that we have ever seen in terms of the positives versus the negatives,” Delgado said.
Delgado counts off the positives rapidly: Colindres is married to a US citizen; has two children who are citizens; pays his taxes; owns his own home and is a skilled worker who has been with the same company for 12 years. Most importantly, Delgado said, Colindres has no criminal record.
Delgado believed Colindres’ case would be a “slam dunk” to at least get a stay of deportation. But a growing number of undocumented immigrants have found themselves expecting one outcome and getting another, Democratic Connecticut Sen. Richard Blumenthal said.
“These individuals relied on the good word and promise of the American government. They were permitted to stay here, they reported periodically, they made no effort to hide, they violated no laws, they raised children here, US citizens, and contributed and worked hard,” Blumenthal said.

Unfairness should ‘strike the hearts of Americans’ 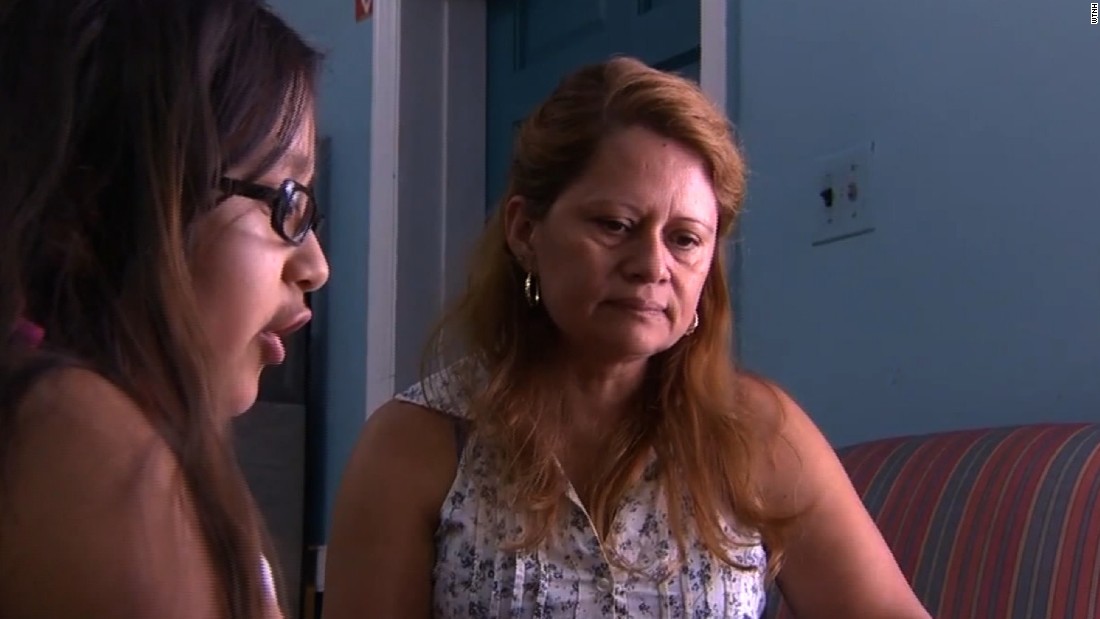 The Colindres family is not alone.
“There are hundreds and maybe thousands in Connecticut and many, many more around the country that find themselves in this trauma and tragedy,” Blumenthal said.
Similar cases include that of single mother Nury Chavarria, also a Guatemala native, who had taken sanctuary with her four children inside a New Haven, Connecticut, church last week to avoid deportation. Her eldest son, who is 21 years old, has cerebral palsy. Chavarria was granted a stay of deportation in her case on Wednesday night, according to her lawyer.
Sen. Blumenthal believes immigration laws should be enforced, but with discretion.
“We should be deporting people who are dangerous and who pose a threat to society, not people like Nury and Joel and others who have lived here, worked, paid taxes, raised families, and have people depending on them at work and in their homes,” Blumenthal said.
“That is a betrayal of American values, it’s also against our interest because our economy depends on the talents and energy of these people, and we should be providing some pathway to earned citizenship for them.”
But the Trump administration has made clear anyone here illegally can be subject to deportation.
“The fact that you are not a priority does not exempt you from potential enforcement,” a Department of Homeland Security official said. People with crimes like DUIs and status violations, or noncriminal histories but a final order of removal could be subject to deportation, the official added.
Blumenthal believes those like Colindres and Chavarria should get a chance to further present their cases to remain in America.
“The fundamental unfairness of it ought to strike the hearts of Americans,” he said. 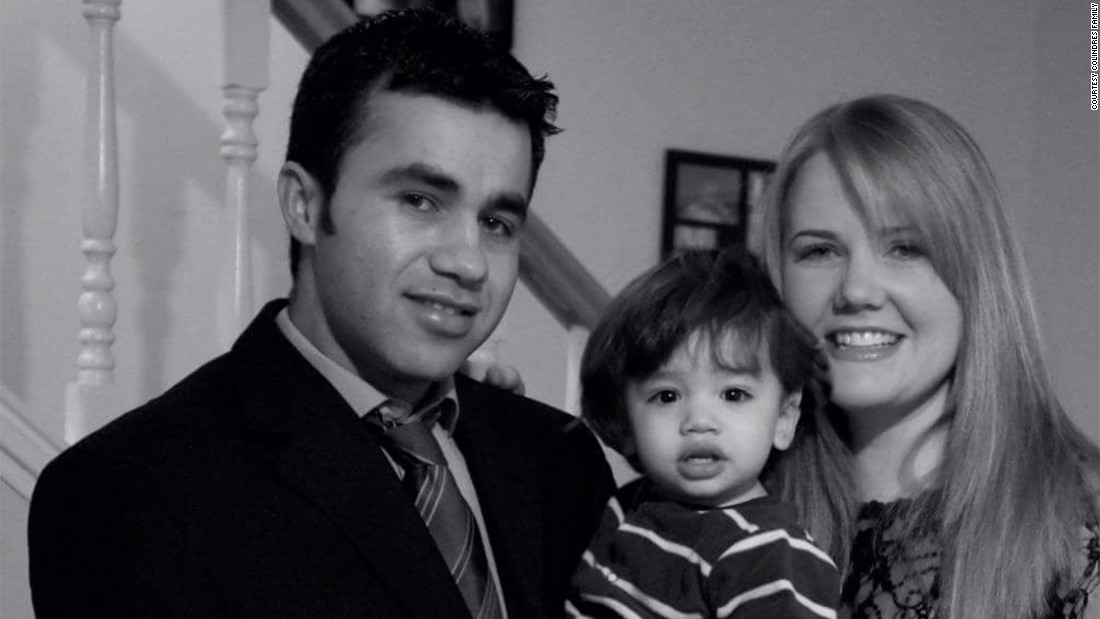 Colindres always thought of America as a dream refuge. He fled Guatemala in 2004 to get away from the drug trafficking, from the murder, from the country where one of his family members was killed. He came across the border through Texas — where many of those he traveled with were caught. He decided to turn himself in and he was released into the US on a provisional waiver.
What he did not know, until after he married Samantha and began legal proceedings to become a US citizen, was that he had missed a court date in Texas. New England Immigration and Customs Enforcement spokesman Shawn Neudauer said an order of removal was issued by a federal judge in 2004.
Colindres maintains the system failed him, too. Officials had his name and address wrong, he said, so he never knew about the court date or resulting order.
“I’m not a criminal. The only thing I did wrong was miss a court (appearance),” he said. “I didn’t know, I was just 20 years old. I made a mistake. I’m sorry. I think that’s all I can say.”
Blumenthal agrees immigration laws should be followed, but sympathizes with Colindres’ frustration about communication with immigration officials.
“I believe in enforcing our laws, I think people ought to obey our laws. But in these cases, the United States government has often misled these people. That’s what has to be understood.” Blumenthal said.

The day it all changed 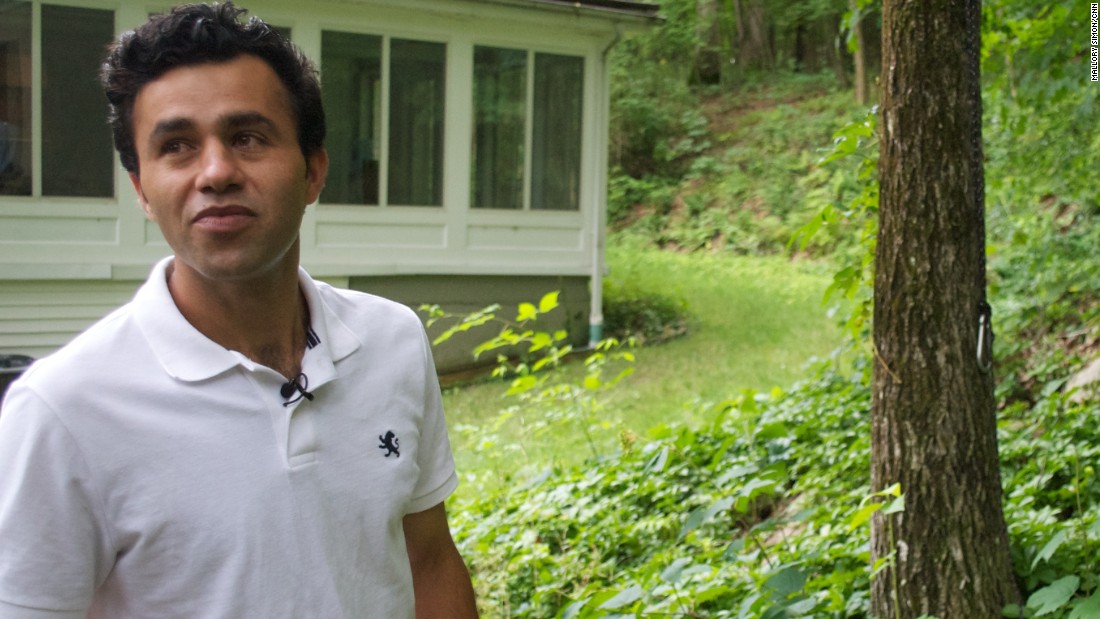 Colindres spent the decade after he first learned about the order filing paperwork to rectify the situation. The family knew they were officially on the radar of immigration officials, but believed Joel would find a path to citizenship.
Joel Colindres “has sought relief from removal via several court actions and has been denied each,” ICE spokesman Shawn Neudauer said in a statement.
But when the Colindres family went into a routine ICE check-in on July 20, they still hoped to obtain approval for a stay of deportation. They were wrong.
“ICE chose not to take (Joel Colindres) into custody and instead placed him in a GPS monitoring program,” Neudauer said. “He was instructed to report back to ICE with an itinerary as proof he intends to comply with his removal order.”
Colindres and Samantha were in shock.
“I was shaking, I was about to cry,” he said.

Building one last dream for his kids 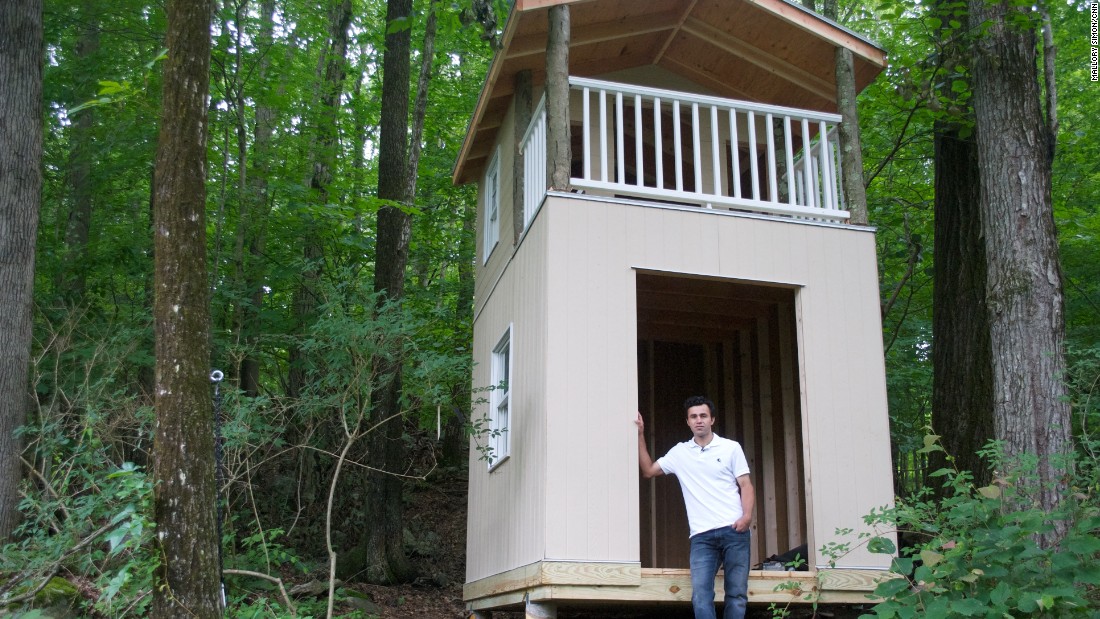 Tears welled in Colindres’ eyes as he talked about all he would be leaving behind including the house he has helped build and transform, room by room, into the family’s dream home.
As the days tick down before he has to show proof he has bought a ticket to Guatemala, he watches proudly as his kids run around their backyard, playing on their swing set.
He’s still working on a massive two-story playhouse he has built for his children.
Colindres hopes to finish it so that his daughter Lila can play inside. He needs to finish the stairs so his son Preston can finally go up to the very top and see the tree-line view he has been begging to see since his father began the project.
“I’m working hard just so they can have it,” Colindres said.
Colindres’ biggest worry is that he won’t be around to see his children enjoy it.
“It’s them,” he said, watching Preston and Lila play. “How you can leave those (kids) behind?”