The average active adult male eats between 2,500 and 3,000 calories in a day, give or take a couple hundred. But twenty-five-year-old fitness vlogger Rob Lipsett wasn’t content with just being average at least for twenty-four hours.

He challenged himself to eat 20,000 calories in a day, and taped the whole thing for posterity in a clip titled, “EPIC Cheat Day” that has already racked up more than one million views.

Let’s start at the beginning. 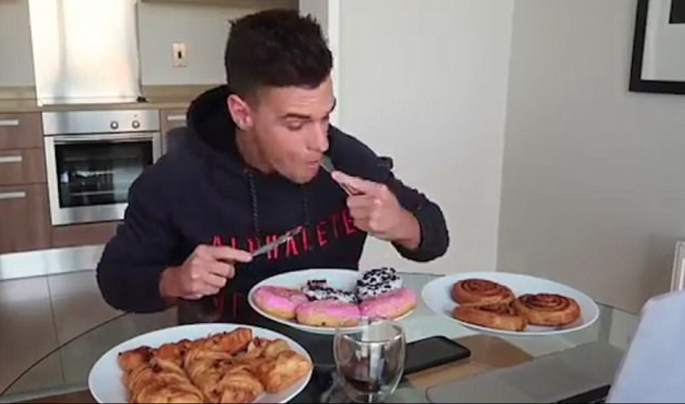 Breakfast was basically diabetes on a plate withseven pastries and sixdoughnuts, not to mention an entire pot of maple syrup.

“Feeling pretty good after that, I just had a five minute lie down,” he said. “The worst part were the cinnamon swirls, they were just a bit dry.”

How is that possible with all that maple syrup?!?

After a light training session in the gym, Rob was ready for lunch, which he picked up from a nearby Burger King. 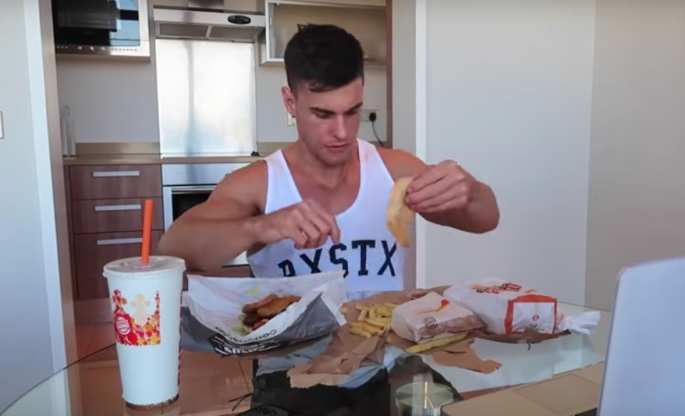 “It was enjoyable,” he said. “I might go for a little nap then I’m going to have some kind of dessert.”

Speaking of dessert, that came in the form of an Oreo cheesecake, topped off withhalf a giant chocolate bar melted on top. 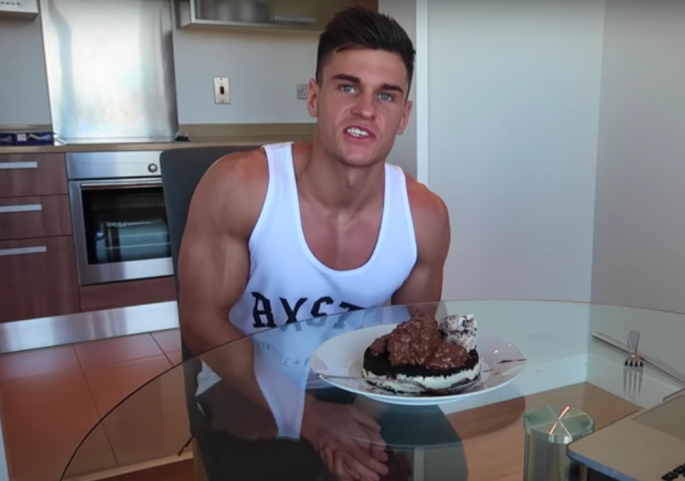 For his next “snack,” he had more ice cream and a raspberry cheesecake pizza. 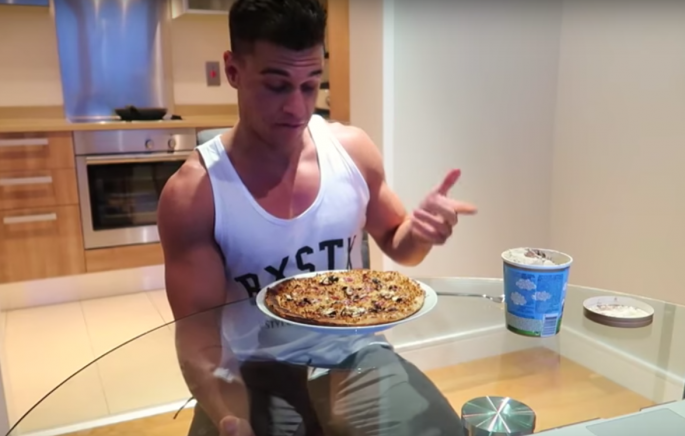 How he’s not either in a coma or bouncing off the walls from all that sugar is beyond me, but he’s a trooper.

By 5.30 PM, Rob was ready for dinner, so phoned up a local takeaway to order a giant pizza. 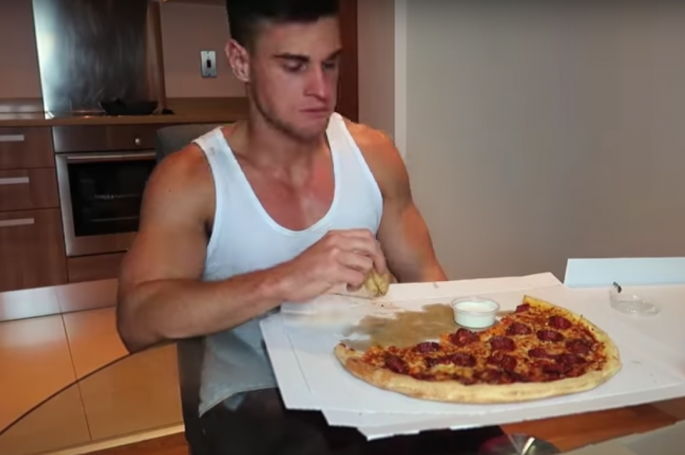 Of course, there was dessert…