The communications giant is expecting a windfall of $20bn in savings from Trumps tax reforms, but has closed 44 call centers since 2011 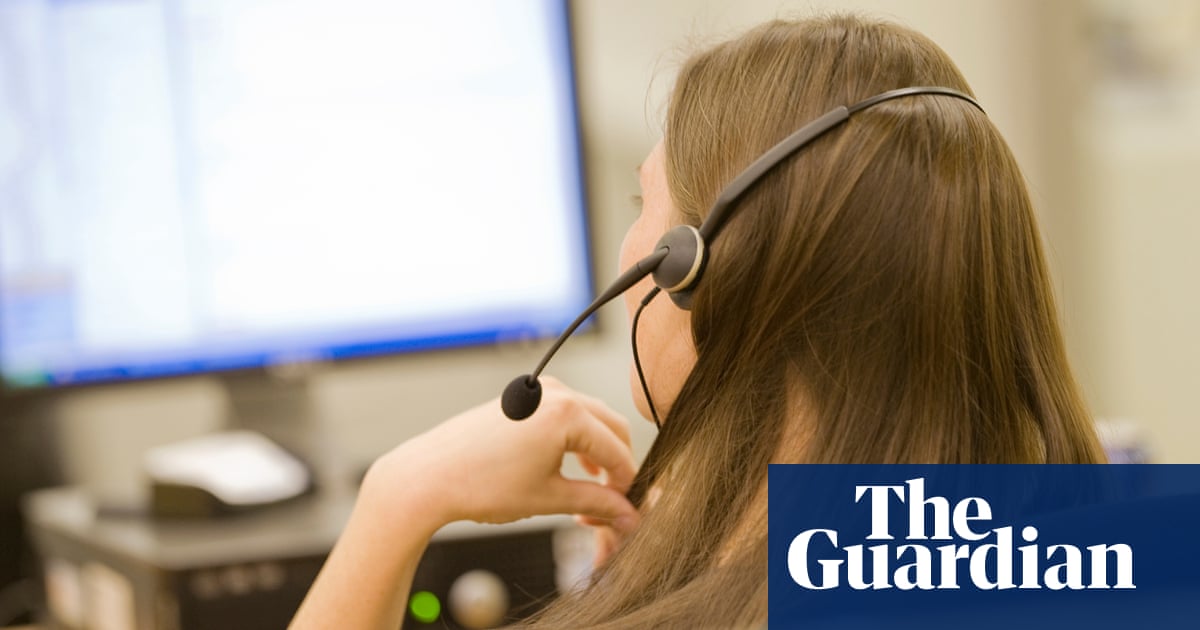 Cindy Liddick had worked at the AT&T call center in Harrisburg, Pennsylvania, for 12 years before it closed earlier this month.

The former customer support specialist is among the more than 16,000 people in the United States who have lost their jobs at the communications giant since 2011, as it continues to shut down call centers to consolidate facilities within the US, or in favor of offshore alternatives in countries such as India, the Philippines and Mexico.

Though AT&T is earning record profits, spending billions on stock buybacks and is expecting an estimated windfall of $20bn in savings from Donald Trump’s tax reforms, it has continued to lay off workers and outsource jobs.

“My husband is very ill, I’m about to lose my health insurance and starting over in the job market at my age is going to be tough,” Liddick said.

In the last seven years, AT&T has closed 44 call centers, according to the Communications Workers of America labor union. Four closures, including the facility in Harrisburg took place this year.

While some workers are able to relocate to other call centers in the US, many are left jobless. For some, their jobs are sent offshore, where workers can be paid less than $2 an hour.

“My center closed in 2011. It was a shock to all of us. At the time we had an area manager telling us we had plenty of work to sustain our office,” said Laleelah Hunter, an AT&T call representative in Cleveland for 19 years.

Hunter was offered an option to stay and find a job elsewhere in the company in Cleveland, while most of her colleagues were laid off or given the option to relocate to Detroit, a two-hour drive away.

Liddick said only two employees out of nearly 100 workers accepted an offer from AT&T to relocate to Kentucky. She was not one of them.

“It’s hitting me really hard financially,” she said. “I could lose my house.”

An AT&T spokesperson said the lease on the Harrisburg center had expired, “and to increase efficiency we’re consolidating some call center work currently done in Harrisburg into our other US facilities.”

“Offshoring call center jobs often saves money in the short term,” said Virginia Doellgast, Chair of International & Comparative Labor at Cornell University. “It is more difficult to calculate the longer-term costs of offshoring, but they can be significant.”

Several AT&T employees explained they were hired with the impression their positions would provide the opportunity to begin a career with job security.

Betsy LaFontaine, who has worked at an AT&T call center in Appleton, Wisconsin, for 30 years as a service representative said that over the past decade, her call center was downsized from 500 employees to fewer than 30 today.

“They’re liquidating us,” said “This is not a poor company. On the shoulders of all its employees, we’ve made the company extremely profitable.”

In a December 2017 news release advocating in favor of Trump’s tax cuts, AT&T promised bonuses of $1,000 to 200,000 employees over the next year. The news release omitted that unions had already previously negotiated those bonuses with AT&T before the tax cut bill was passed.