Immigrants allegedly struggled for breath, fainted and vomited on a day-long journey during which they were denied food and water 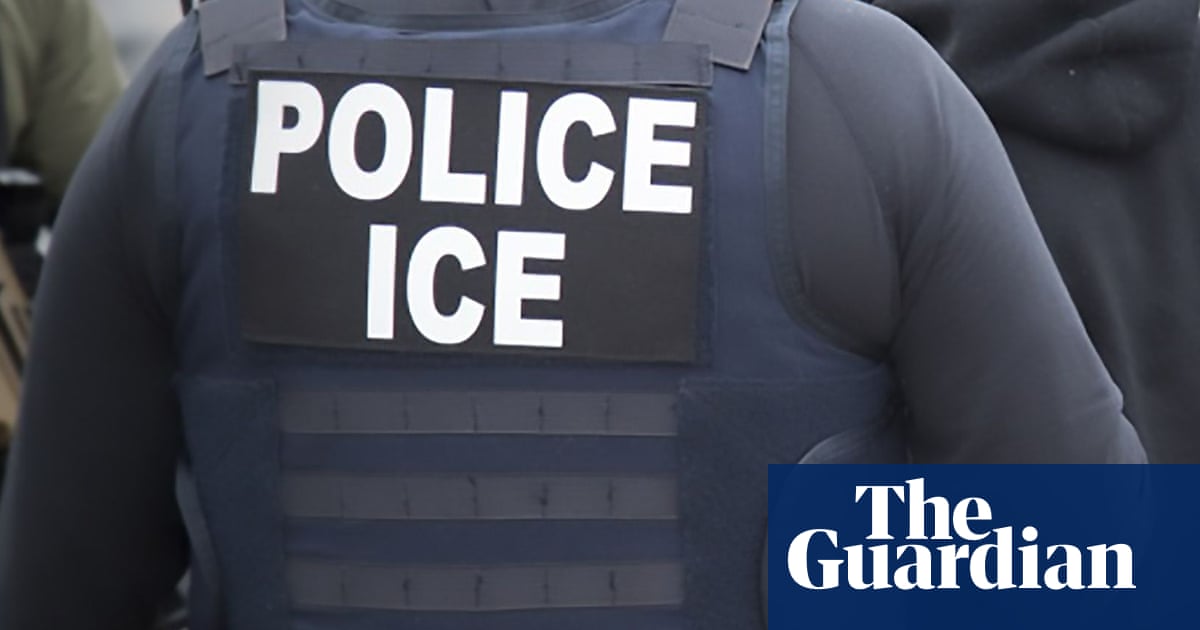 Immigration authorities in California shackled nine women in a hot windowless van for hours, causing them to struggle for breath, faint and vomit, according to a new lawsuit that details claims of extreme suffering during a day-long journey last year.

The American Civil Liberties Union of Northern California, which filed the suit on Tuesday, alleged that the women were also denied food and water for roughly 12 hours during a 24-hour journey on a hot summer day in 2017, and that they experienced physical injuries, medical complications and psychological damage during the protracted transfer.

“The stench, the heat, the crying, the screaming – it was very traumatic for the women,” Talla said, adding that the women were “treated like cargo”.

The lawsuit, which alleges a pattern of “burdensome and lengthy voyages”, is seeking records on transportation practices and policies. It comes at a time when Immigration and Customs Enforcement (Ice) and US border agents are facing intense scrutiny over their treatment of people in custody. The Trump administration’s “zero-tolerance” policy led to the separation of thousands of children from their families, with the government failing this week to meet a court-ordered deadline to reunite them.

According to the ACLU and legal filings, the women were detained in a facility in Richmond in northern California when they were woken up in the early morning hours of 17 July 2017 and given little information about where they were going. One of the women, Floricel Liborio Ramos, detailed her account in a blogpost and in a formal claim with Ice, which the Guardian has reviewed.

Liborio Ramos, a 38-year-old mother of three, at first thought Ice was preparing to release her. But instead, officers shackled her wrists and ankles and transported her and other women to San Francisco, placing them in a cold room she described as an “ice box”, the claim said. The women eventually received a sandwich and water bottle at around 10.30am and were later transferred to another city, Gilroy, in a bus without access to a bathroom, Liborio Ramos said.

The women were put in a van that was dark, had no windows, no air circulation and no air vents and looked like it was “used for animals”, she continued. The driver ignored their cries for help, including from one woman who suffered from some kind of phobia and was screaming “in desperation”, the claim said. The shackled women tried to support each other and were blowing air on one other in an attempt to stay cool, Liborio Ramos said, but one of them began throwing up and fainted.