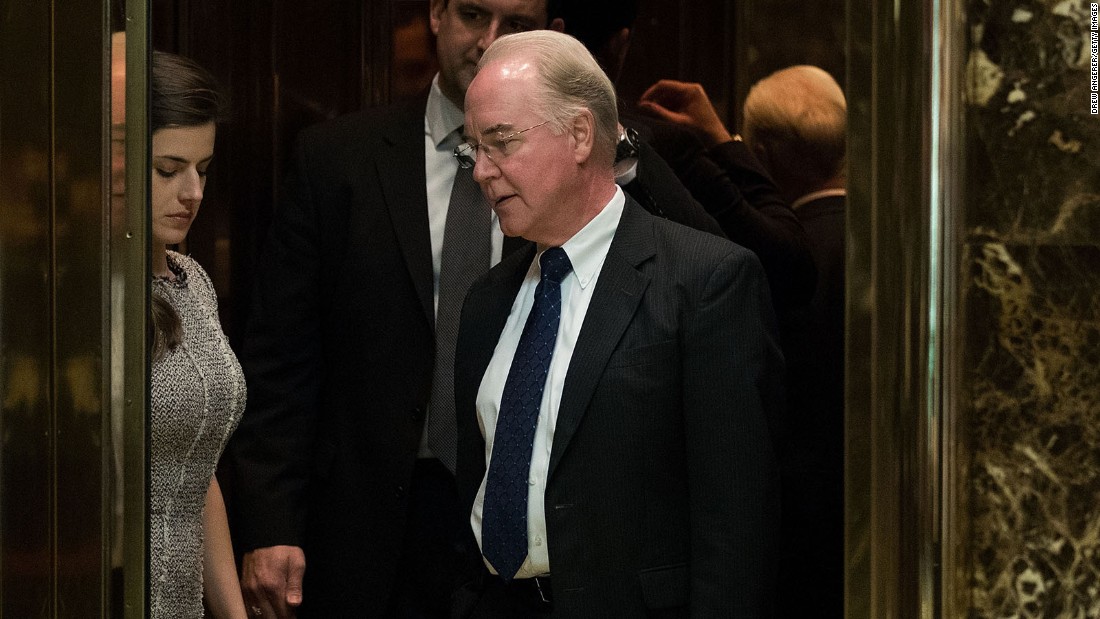 (CNN)You might remember President-elect Donald Trump telling us that he’d like to keep some parts of Obamacare. That was two weeks ago. With his announcement Tuesday that Rep. Tom Price, R-Georgia, will be his pick for Health and Human Services secretary, any type of preservation is highly unlikely. Price is one of the law’s archenemies. 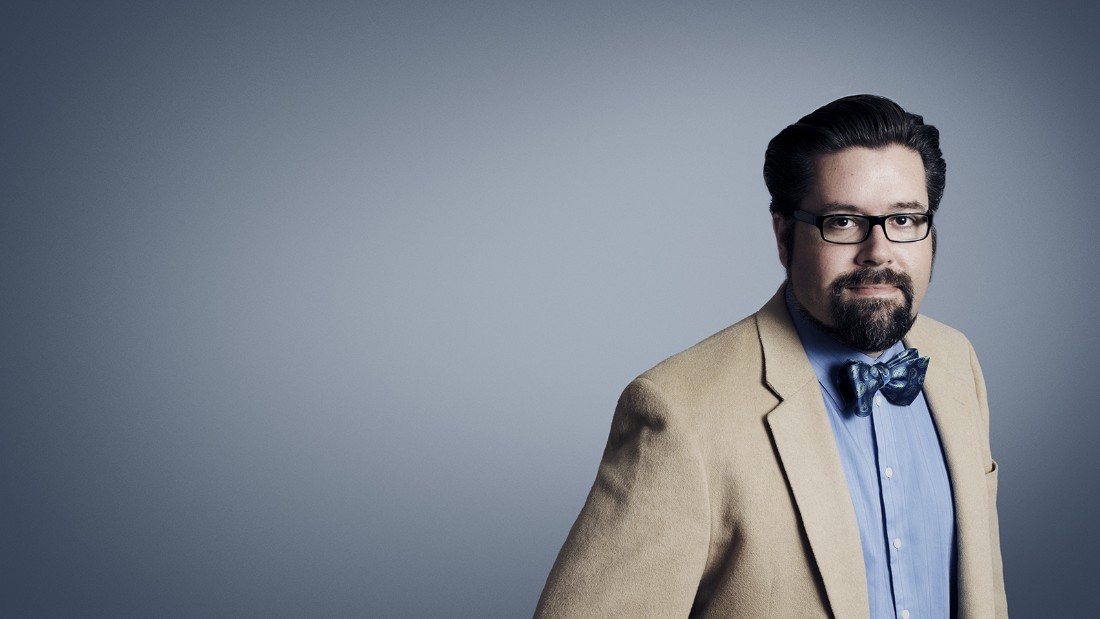 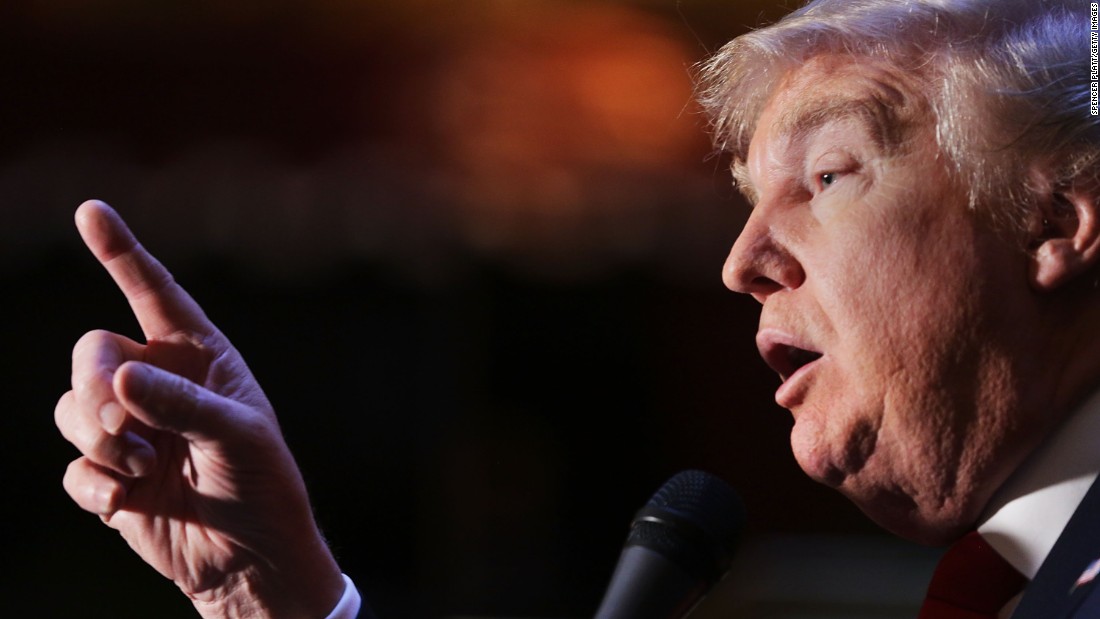 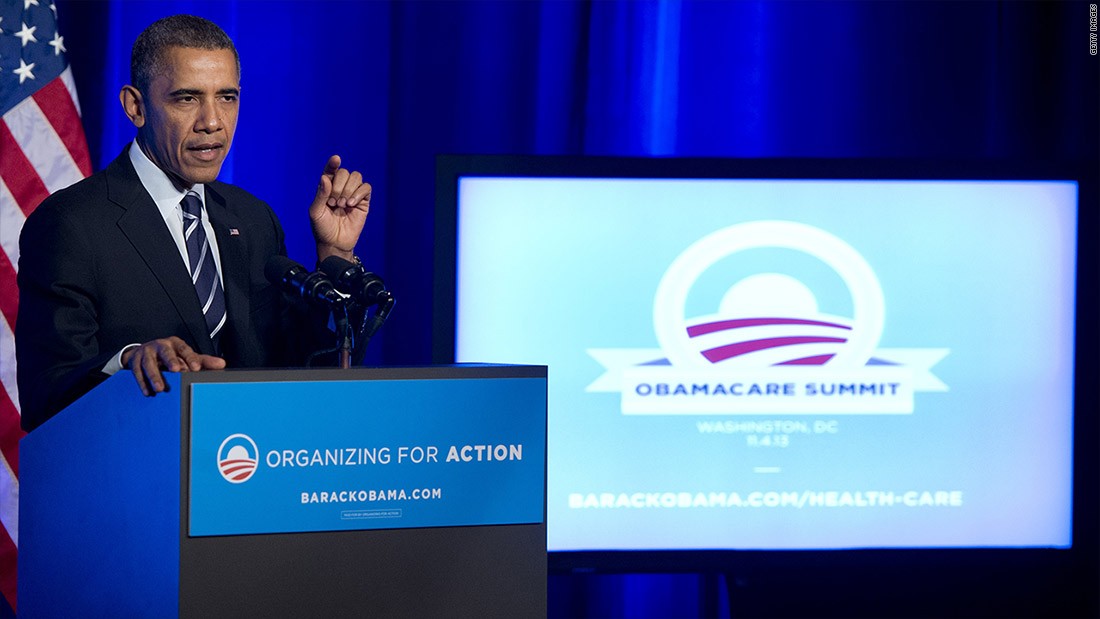 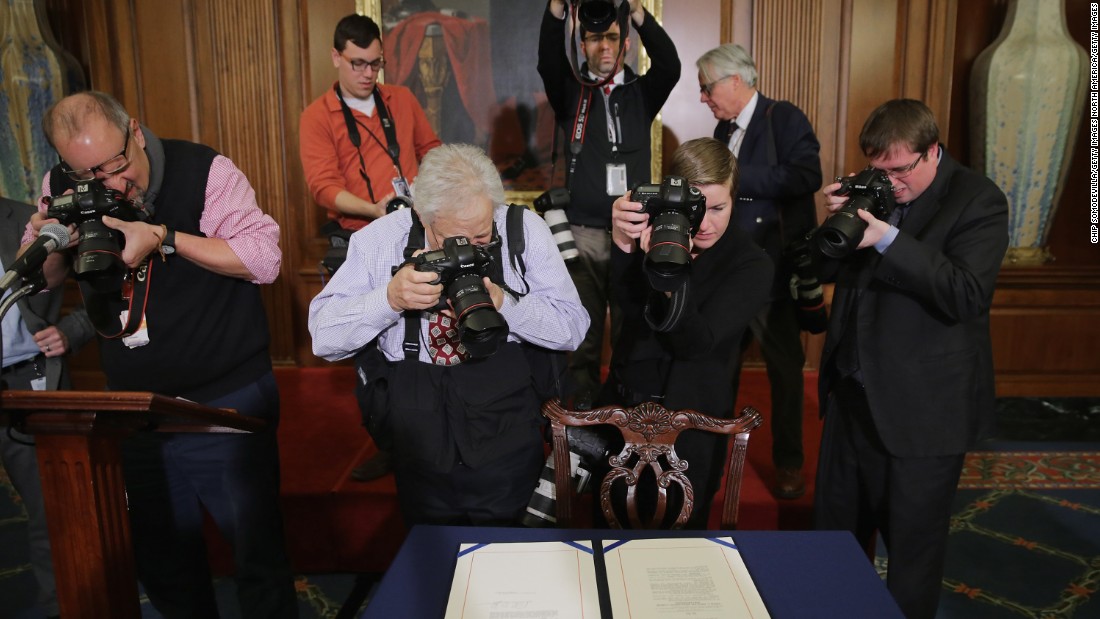 It certainly does no good if Republicans implement a whole new health care reform that will only be wiped away in a few years if the other party takes charge. To that end, the ideal course of action is revising Obamacare to inject more of the freedom and choice Republicans prioritize, both for patients and providers, while preserving and strengthening the law’s requirements that insurance companies offer holistic coverage to everyone. But our toxic politics won’t allow for such sensible, professional legislating.
The best we can hope for from Price and his cohort are policies that manage to achieve the same ends in markedly different ways. I live in Price’s district of northern Atlanta suburbs. The value of these suburbs as places to live comes not from their being 70% white. The value of Atlanta’s suburbs comes entirely from their proximity to a more cosmopolitan urban center. We have to think of health care the same way, it can’t work just for the rich.
Indeed if anyone in Price’s district has a serious enough injury, they’ll go to a publicly funded hospital on the south side of downtown Atlanta, where the demographics are quite different. Price knows it well. Besides founding a private orthopedic practice that is now the largest in the state, he also spent time training orthopedic residents at Grady Memorial Hospital, the region’s safety net. Hospitals like Grady do the work the private hospitals up north don’t want to do. Grady would be a stronger institution if Georgia had expanded Medicaid as Obamacare intended, but Price even calls for taking that option away from other states who want to continue using the expansion.

Lack of experience can help Trump

Can Romney last on Team Trump?

Trump is the Pillsbury Doughboy

Where liberals will hide

How Trumponomics could split GOP in two

Trump can’t let down his supporters

Trump tax cut: Here’s how to do it

I don’t know what Price experienced in his 25 years of medical practice that ever convinced him the average patient knows their future health care risks so well that saving money by shopping for skimpy plans is an important social good. I don’t know why Price doesn’t recognize the patients he once treated at Grady have enough struggles without worrying about how they’re going to pay for health care. And I will never understand a fellow physician who’s ever treated a gay or lesbian patient in distress who doesn’t think everyone deserves to have a spouse by their side.

Price is a smart man, and he’s put something on the table that’s better than nothing, but we need far more. So, I hope he’ll heed his own cries from seven years ago and negotiate with the other side.