Without efforts to rebuild soil health, we could lose our ability to grow enough nutritious food to feed the planets population 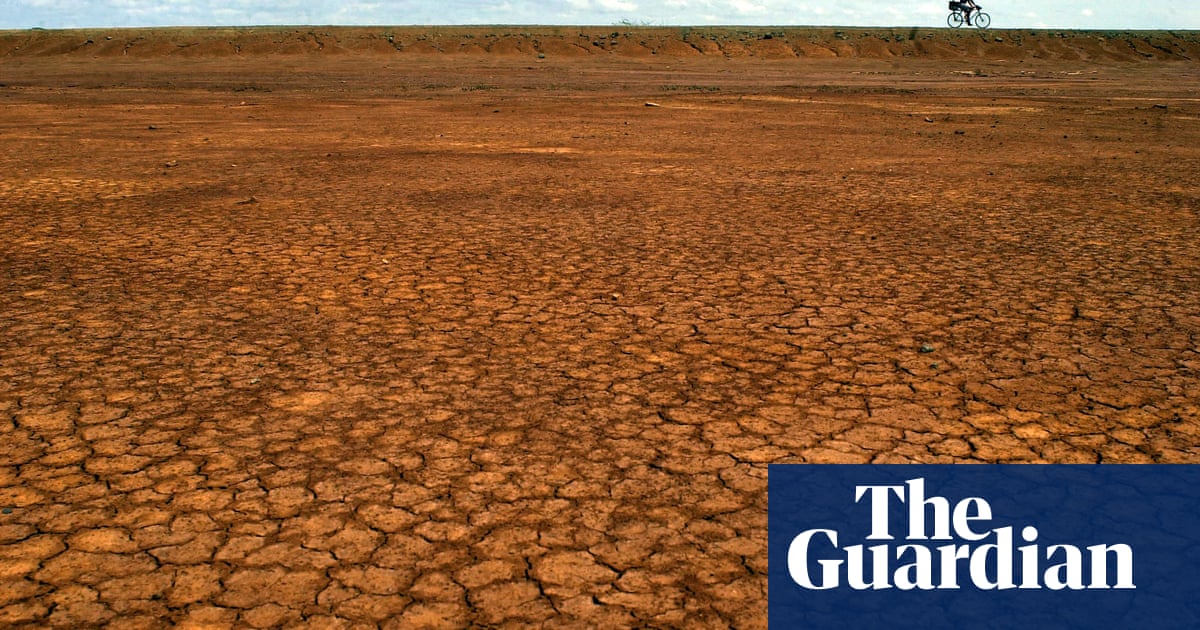 The world grows 95% of its food in the uppermost layer of soil, making topsoil one of the most important components of our food system. But thanks to conventional farming practices, nearly half of the most productive soil has disappeared in the world in the last 150 years, threatening crop yields and contributing to nutrient pollution, dead zones and erosion. In the US alone, soil on cropland is eroding 10 times faster than it can be replenished.

If we continue to degrade the soil at the rate we are now, the world could run out of topsoil in about 60 years, according to Maria-Helena Semedo of the UN’s Food and Agriculture Organization. Without topsoil, the earth’s ability to filter water, absorb carbon, and feed people plunges. Not only that, but the food we do grow will probably be lower in vital nutrients.

The modern combination of intensive tilling, lack of cover crops, synthetic fertilizers and pesticide use has left farmland stripped of the nutrients, minerals and microbes that support healthy plant life. But some farmers are attempting to buck the trend and save their lands along with their livelihoods.

“We never want to see our soil unless we go looking for it,” says Keith Berns, a Nebraska farmer whose land hasn’t seen a plow in three decades.

He and his brother, Brian, began the practice of no-till on their 2,100-acre corn and soybean farm when they learned it could increase the carbon, nutrients and water available in the soil. Their farm is in a particularly dry area of the country, and keeping moisture on their land is a top priority. For every 1% increase of carbon, an acre of land can hold an additional 40,000 gallons of water.

Once they stopped tilling, the Berns family saw organic matter in the soil increase, which can have the added benefit of making foods grown in the soil more nutritious.

Organic matter, a section of soil that contains decomposing plant or animal tissue, serves as a reservoir of nutrients that microbes can feast upon while they provide nitrogen to growing plants and sequester carbon. The more organic matter, the more organisms the soil can support.

“If you had a handful of soil, you’d have more organisms than people on earth,” says Rob Myers, a soil scientist at the University of Missouri.With increased organic matter, the Bernses grew more food using less water and fertilizer.

In the 1990s, they began planting cover crops between harvests. The rye and buckwheat, among other cover crops, provided more organic matter to the soil, further feeding microorganisms like bacteria and fungi. The crops also kept nitrogen in the soil and reduced erosion.

Amid growing concerns about topsoil loss, no-till and cover crops are becoming more popular, according to the 2017 US Census of Agriculture. Forty per cent of US cropland is grown on no-till farms, up from 32% in 2012.

The sense of urgency over topsoil is growing as the planet is projected to reach 9 billion people by 2050. Without a healthy farm system, farmers won’t be able to feed the world’s growing population, says Dave Montgomery, a geologist at the University of Washington and author of the book Growing a Revolution: Bringing Our Soil Back to Life.

To see what can happen to civilizations that lost the topsoil they needed to grow food, look no further than Syria or Libya. Roman tax records show that those areas grew ample amounts of wheat, but as farmers continued to plow their fields, they exposed valuable microbes and topsoil eroded. Today those areas barely have any soil to grow crops.

“Societies that lose their topsoil, their descendants pay the price,” Montgomery says. “Nature takes a long time to build soil.” By some estimates, it can take 500 years for healthy topsoil to develop and less than a century to degrade.

The world is also facing a crisis in nutrition. A 2004 study published in the Journal of the American College of Nutrition compared nutrients in crops grown in 1950 to those grown in 1999 and found declines in protein, calcium, phosphorus, iron, vitamin B2 and vitamin C.

The practice of farming one or two crops, like corn and soybeans, hastened soil degradation, according to Montgomery. Government policy encouraged US farmers to specialize, resulting in monocultures that require an increasing amount of water and fertilizer and pesticides.

Practices, however, are changing, say Montgomery and Myers. “I think you are seeing a big movement, but it’s just getting rolling,” Montgomery says.

Improving soil health pays dividends, but investment in topsoil may take years to show results. This is a challenge for farmers operating on tight margins, according to Montgomery, who says that the government could do more to help incentivize best practices.

Berns suggests that farmers make these changes slowly, employing them on one patch of the farm at a time. In mid-Atlantic states like Maryland and Virginia, local governments have incentivized farmers with grants to plant cover crops, resulting in high adoption rates over the last 20 years.

The stakes are high. If farmers in the US and around the world don’t continue to put a higher value on what nurtures their crops, we could be facing an unimaginable catastrophe, according to Myers: “We have to have that topsoil; it’s paramount to our survival.”