Frome in Somerset has seen hospital admissions fall since it began to tackle isolation. There are lessons for the rest of the country, writes Guardian columnist George Monbiot 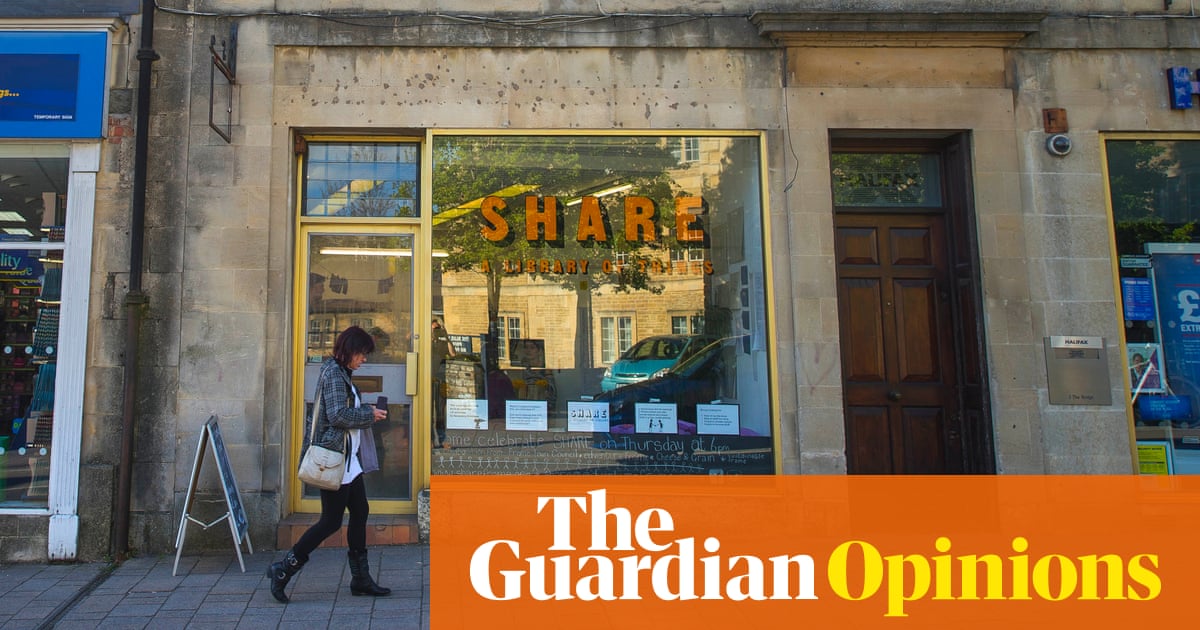 It could, if the results stand up, be one of the most dramatic medical breakthroughs of recent decades. It could transform treatment regimes, save lives, and save health services a fortune. Is it a drug? A device? A surgical procedure? No, it’s a newfangled intervention called community. This week the results from a trial in the Somerset town of Frome are published informally, in the magazine Resurgence & Ecologist. (A scientific paper has been submitted to a medical journal and is awaiting peer review). We should be cautious about embracing data before it is published in the academic press, and must always avoid treating correlation as causation. But this shouldn’t stop us feeling a shiver of excitement about the implications, if the figures turn out to be robust and the experiment can be replicated.

What this provisional data appears to show is that when isolated people who have health problems are supported by community groups and volunteers, the number of emergency admissions to hospital falls spectacularly. While across the whole of Somerset emergency hospital admissions rose by 29% during the three years of the study, in Frome they fell by 17%. Julian Abel, a consultant physician in palliative care and lead author of the draft paper, remarks: “No other interventions on record have reduced emergency admissions across a population.”

Frome is a remarkable place, run by an independent town council famous for its democratic innovation. There’s a buzz of sociability, a sense of common purpose and a creative, exciting atmosphere that make it feel quite different from many English market towns, and for that matter, quite different from the buttoned-down, dreary place I found when I first visited, 30 years ago.

The Compassionate Frome project was launched in 2013 by Helen Kingston, a GP there. She kept encountering patients who seemed defeated by the medicalisation of their lives: treated as if they were a cluster of symptoms rather than a human being who happened to have health problems. Staff at her practice were stressed and dejected by what she calls “silo working”.

So, with the help of the NHS group Health Connections Mendip and the town council, her practice set up a directory of agencies and community groups. This let them see where the gaps were, which they then filled with new groups for people with particular conditions. They employed “health connectors” to help people plan their care, and most interestingly trained voluntary “community connectors” to help their patients find the support they needed.

Sometimes this meant handling debt or housing problems, sometimes joining choirs or lunch clubs or exercise groups or writing workshops or men’s sheds (where men make and mend things together). The point was to break a familiar cycle of misery: illness reduces people’s ability to socialise, which leads in turn to isolation and loneliness, which then exacerbates illness.

This cycle is explained by some fascinating science, summarised in a recent paper in the journal Neuropsychopharmacology. Chemicals called cytokines, which function as messengers in the immune system and cause inflammation, also change our behaviour, encouraging us to withdraw from general social contact. This, the paper argues, is because sickness, during the more dangerous times in which our ancestral species evolved, made us vulnerable to attack. Inflammation is now believed to contribute to depression. People who are depressed tend to have higher cytokine levels.

But, while separating us from society as a whole, inflammation also causes us to huddle closer to those we love. Which is fine – unless, like far too many people in this age of loneliness, you have no such person. One study suggests that the number of Americans who say they have no confidant has nearly tripled in two decades. In turn, the paper continues, people without strong social connections, or who suffer from social stress (such as rejection and broken relationships), are more prone to inflammation. In the evolutionary past, social isolation exposed us to a higher risk of predation and sickness. So the immune system appears to have evolved to listen to the social environment, ramping up inflammation when we become isolated, in the hope of protecting us against wounding and disease. In other words, isolation causes inflammation, and inflammation can cause further isolation and depression.

Remarkable as Frome’s initial results appear to be, they shouldn’t be surprising. A famous paper published in PLOS Medicine in 2010 reviewed 148 studies, involving 300,000 people, and discovered that those with strong social relationships had a 50% lower chance of death across the average study period (7.5 years) than those with weak connections. “The magnitude of this effect,” the paper reports, “is comparable with quitting smoking.” A celebrated study in 1945 showed that children in orphanages died through lack of human contact. Now we know that the same thing can apply to all of us.

Dozens of subsequent papers reinforce these conclusions. For example, HIV patients with strong social support have lower levels of the virus than those without. Women have better chances of surviving colorectal cancer if they have strong connections. Young children who are socially isolated appear more likely to suffer from coronary heart disease and type 2 diabetes in adulthood. Most remarkably, older patients with either one or two chronic diseases do not have higher death rates than those who are not suffering from chronic disease – as long as they have high levels of social support.

In other words, the evidence strongly suggests that social contact should be on prescription, as it is in Frome. But here, and in other countries, health services have been slow to act on such findings. In the UK we have a minister for loneliness, and social isolation is an official “health priority”. But the silo effect, budget cuts and an atmosphere of fear and retrenchment ensure that precious little has been done.

Helen Kingston reports that patients who once asked, “What are you going to do about my problem?” now tell her, “This is what I’m thinking of doing next.” They are, in other words, no longer a set of symptoms, but people with agency. This might lead, as the preliminary results suggest, to fewer emergency admissions, and major savings to the health budget. But even if it doesn’t, the benefits are obvious.

• George Monbiot is a Guardian columnist