The French city wanted to demolish large portions of its St Jacques neighbourhood as part of a wider development plan. It had not reckoned with its residents 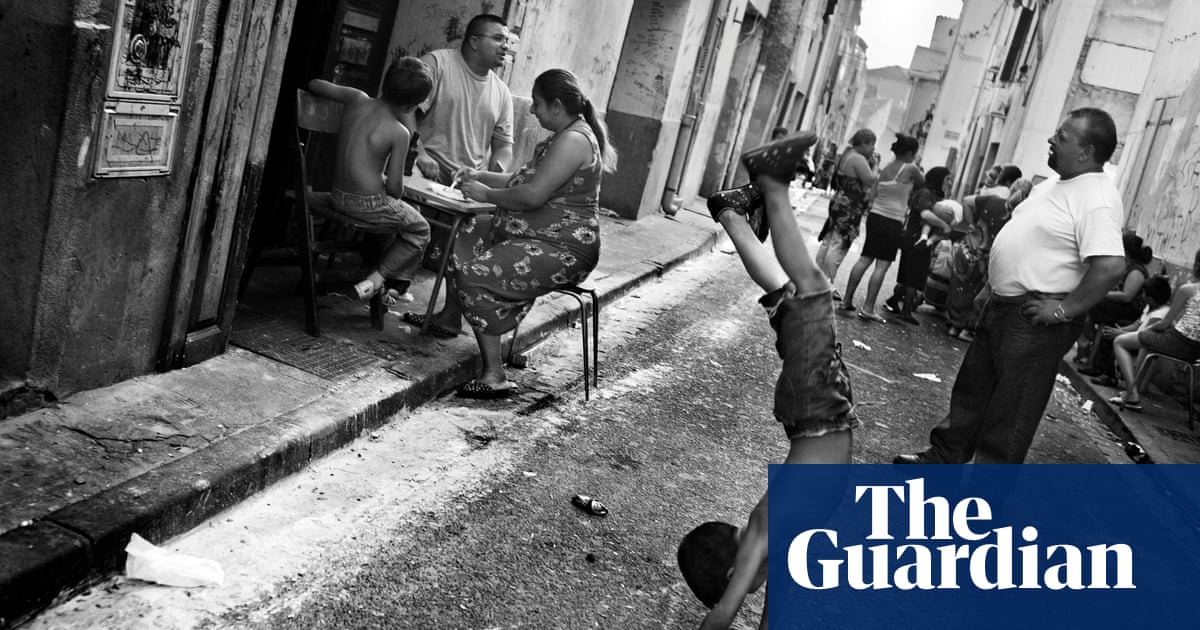 Never schedule a demolition in St Jacques for the afternoon. Nothing much stirs in the morning in this mainly Gypsy neighbourhood of Perpignan, south-west France, but by 4pm on 27 July last year, when the diggers turned up at Place du Puig, the locals were up – and full of fire.

Sixty of them, furious at what they saw as mystifying recent demolitions in other parts of the neighbourhood, and worried about a conspiracy to force the Gypsy community out of the heart of Perpignan, refused to let the workman pull another lever.

Their leader was Alain Gimenez, 54, a former St Jacques bad boy with two nicknames. The first, Nounours (“Teddy Bear”), nods to his cuddly frame, but his fierce and deep-tanned face exudes the charismatic vehemence that fits his second, harder moniker: Lino.

“We’ve told the supervisor that if they don’t stop, things are going to get nasty,” Gimenez said.

The demolition plan was meant to be just one small piece in the wider regeneration of Perpignan, a city of 120,000 people about 20 miles (32 km) north of the border with Spain. In 2018, seeking to address decrepit living conditions in St Jacques – one of France’s poorest neighbourhoods, where 60% of households live in poverty – and other areas of the city, the national government invested in a €100m (£91m) project to renew the historic centre.

Then, in November 2018, two buildings collapsed in the Noailles district of nearby Marseille, killing eight people and provoking international horror at poor housing conditions in major French cities. The Marseille disaster underlined the urgency in Perpignan, and the city pressed ahead with its plan to demolish 483 buildings in St Jacques by 2024, and build 240 new ones.

It did not, it seems, reckon with the Gypsies.

‘The soul of Perpignan’

The assistant mayor Olivier Amiel, who until recently was in charge of the regeneration, calls them “the soul of Perpignan”. The medieval street grid of St Jacques is the Gypsies’ raucous enclave, where they make up roughly three-quarters of a population somewhere between 3,000 and 7,000, depending on who you ask: the census can’t accurately assess the neighbourhood.

It is not till late afternoon that the streets of St Jacques come to life, shuttered premises opening up to reveal bars and corner shops, overspilling with chatter in the local dialect of gitan (a form of Catalan mixed with the Romani language caló). “It’s another universe up there,” a lifelong Perpignan resident tells me. “You have to switch off that western, individualistic, orderly part of your brain.”

Place du Puig, a lively square at the top of a hill, is the heart of the neighbourhood. The bulldozers were trained specifically on Ilot Puig (“the Puig block”), a clump of nine buildings that was already earmarked for the wrecking ball after the collapse of a social centre here in 2006, in which one person died and 13 children barely escaped.