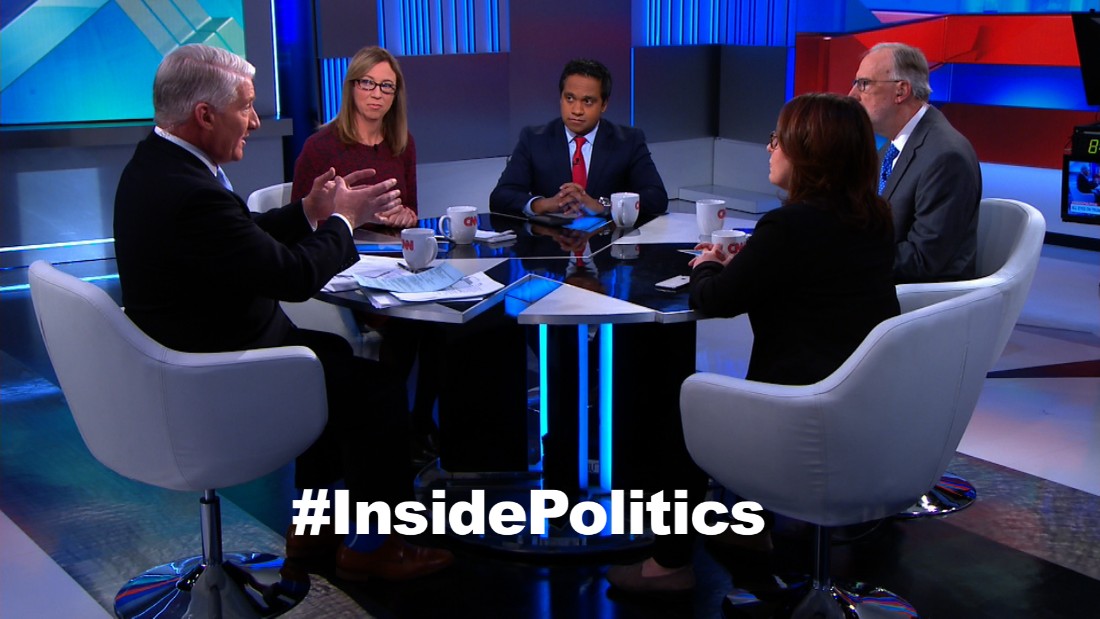 It’s all a part of this week’s “Inside Politics” forecast, where you get tomorrow’s news today.

Team Trump insisted throughout the campaign that their support was always underestimated because there were millions of voters who planned to vote for him but were reluctant to admit that if asked by a pollster or around the water cooler at work. 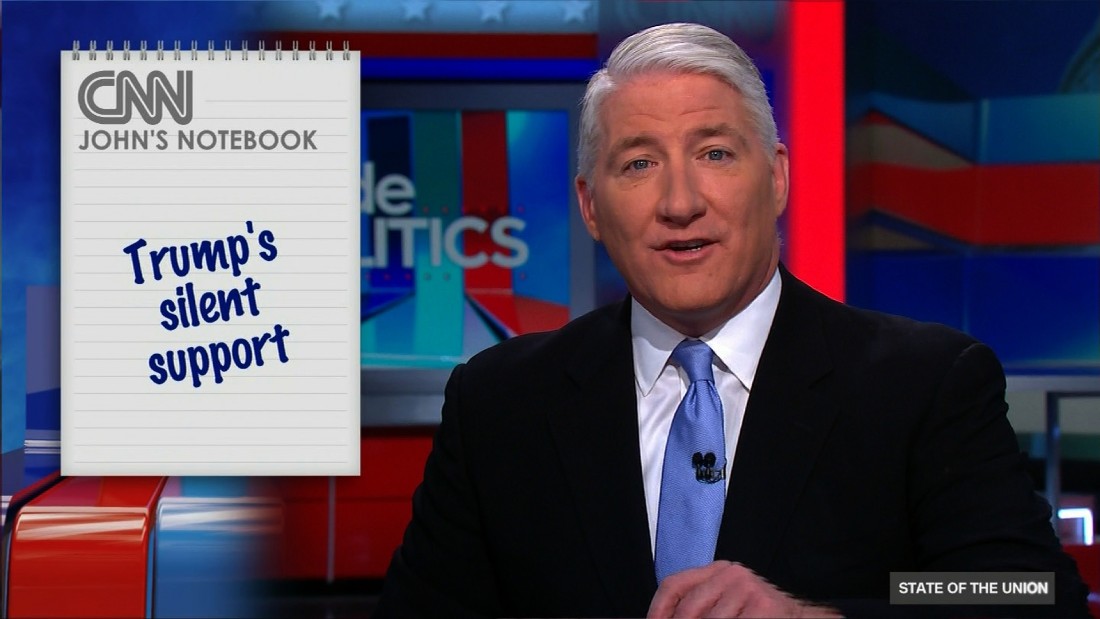 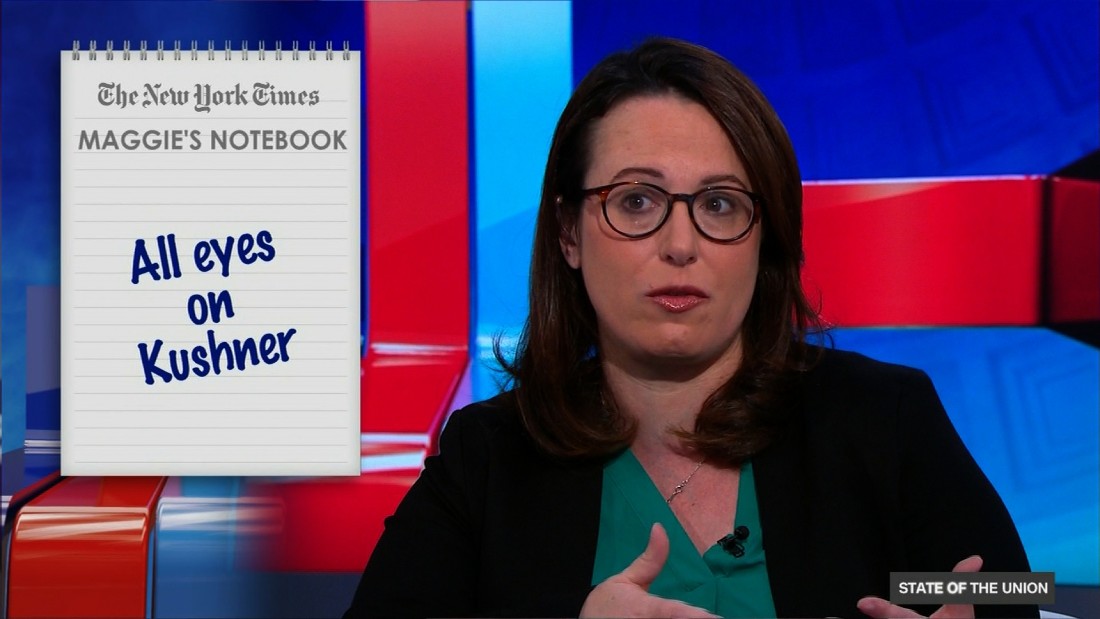 All eyes on Kushner

But ethics lawyers say there is a problem with giving Ivanka Trump’s husband a White House job because of strict rules about what family members can and cannot do in a presidential administration.
Maggie Haberman of The New York Times characterized Kushner as a critical player at a critical time, and said Team Trump is trying to find a way to make it work.
“His son-in-law, Jared Kushner, is said to be looking at ways that he can be described as essentially a volunteer working in the administration. But there are prohibitions against what relatives of a president can do in terms of an actual job,” Haberman said. “But Jared Kushner is the person who co-ran Donald’s campaign most of the time, through different iterations. He is the most important person who has the new incoming president’s ear. That will continue to be the case, regardless of who holds the actual chief of staff title. “

Trump has some big decisions to make about his business, and he will be under a microscope as he makes them.
There is no law forbidding a president from presiding over a family business while in office, but there are practical and ethical concerns that are now being considered by the Trump transition team and the President-elect.
Jennifer Jacobs of Bloomberg Politics led us through some of the issues Trump must settle, in a period where his many critics are looking for an opening to raise judgment or ethics issues.
“Business leaders and Washington will be watching to see how transparent and thorough the Trump organization is in separating Donald Trump from his business holdings. A blind trust is likely not the answer because that would require him to liquidate all of his assets and that’s just not going to happen,” Jacobs said. “But if all they do is just transfer the management to the three oldest kids, and not have some kind of independent manager, the conflict of interest are exactly the same.”

The next election is always influenced by the election that just happened. So for that reason the new President might find some Democratic allies.
There are a handful of Democratic senators from red states on the 2018 ballot, and Trump’s success in their states may encourage them to at least listen to the winner.
CNN’s Manu Raju noted some pushback from within the Democratic Party when the retiring Senate Democratic leader, Harry Reid, issued a scathing statement casting Trump’s presidential win as a victory for the forces of hate and intolerance.
“In states like Indiana, North Dakota, Montana, West Virginia and Missouri they could form a bi-partisan coalition to get closer to that 60-vote threshold to pass legislation and overcome a filibuster,” Raju said. “Of course, they also face challenges in their own re-elections in 2018. They could potentially lose, they could have a bigger Republican majority.”

The election results were a shock to anyone who studied the polls. Or to anyone who checked the political news sites that publish election predictions.
The Washington Post’s Dan Balz said there is an important lesson here for journalists and others.
“I think one of the lessons of this campaign is, the degree to which we all have come to rely on data, which turned out not to be specifically accurate,” Balz said. “Whether it was polling, predictive modeling, almost anything … I think we have to re-examine a lot of the ways in which we go about doing the business of journalism.”