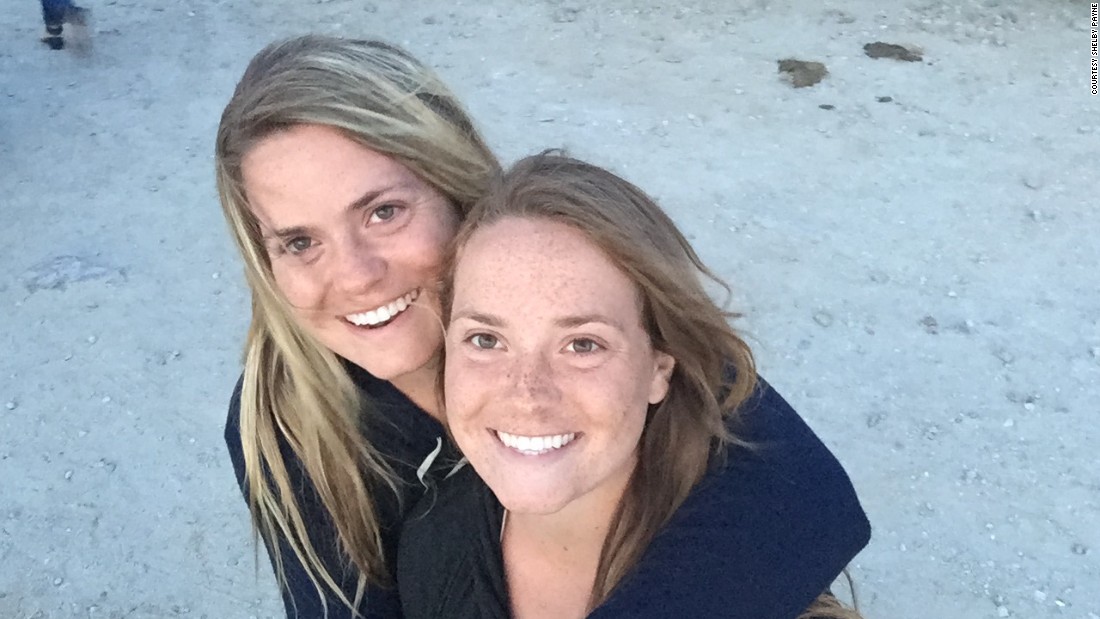 (CNN)People are often surprised to learn that Shelby Payne has type 1 diabetes — because her identical twin sister, Sydney, does not.

“Everyone’s like, ‘Wow, how in the world does (my sister) not have it?’ ” said Payne, 23, who once played forward on Stanford’s soccer team, like her sister. “They can’t really fathom it.”
Though experts agree that genetics influence who gets type 1 diabetes, Payne’s story suggests that something other than genes must also be at play. And some researchers are focusing in on one family of viruses in particular.
A new study from Finland joins decades of research suggesting that enteroviruses, which include over 100 individual virus types, may play a key role in triggering type 1 diabetes, which has no cure.
In autoimmune diseases such as type 1 diabetes, the immune system backfires. Antibodies, small proteins that attack unwelcome guests like bacteria and viruses, in rare cases attack one’s own cells. In Payne’s case, those happen to be the insulin-producing cells of her pancreas.
Without the ability to produce insulin, Payne has to work tirelessly to monitor her blood sugar levels.
“You can’t even turn off for five minutes,” she said. “I have this big graph in my mind. When I wake up, everything starts off at zero.”
Doctors are not sure whether and how viruses trigger type 1 diabetes, but many point to a special property of enteroviruses: These viruses have a “tropism,” or attraction, to those same insulin-producing cells in the pancreas, according to Dr. Heikki Hyty, who led the new study at the University of Tampere in Finland. Hyty and others believe the virus establishes a chronic infection in these cells, possibly leading to inflammation and self-attacking antibodies, known as autoantibodies. However, it is far from a smoking gun.
“The association is clear, but the causation is not,” said Dr. Mary Pat Gallagher, a pediatric endocrinologist at NYU Langone Medical Center who was not involved in the study. “It may just be one piece of puzzle.”
The Finland study is the largest of its kind, collecting stool samples from more than 400 young children to look for enteroviruses, which largely affect the gut. The children who tested positive for multiple autoantibodies were more likely to have been infected with an enterovirus than children who had a similar genetic risk for diabetes. Only 75% of children with autoantibodies went on to develop diabetes symptoms by the end of 2015, though Hyty said that figure is likely to increase over time.
“Eventually, almost everyone develops diabetes if they have multiple antibodies,” which can be detected months or even years before symptoms appear, he said.
Though many studies (PDF) have shown a similar link, several others have shown no link at all. In the United States, a number of ongoing studies are looking for similar answers. One, known as “The Environmental Determinants of Diabetes in the Young,” or TEDDY, is also trying to identify environmental causes of type 1 diabetes — including the possible role of viruses, diet, socioeconomic factors and toxic substances.
Payne and her sister have also enrolled in TrialNet, a diabetes research network studying ways to prevent and delay type 1 diabetes.
“She’s still not out of the woods yet,” Payne said of her sister, who has not been found to have autoantibodies. 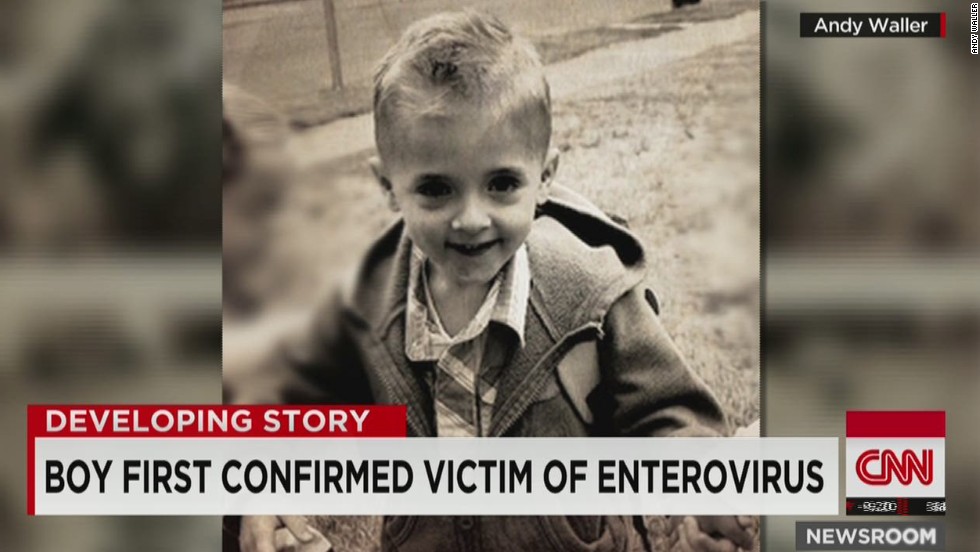 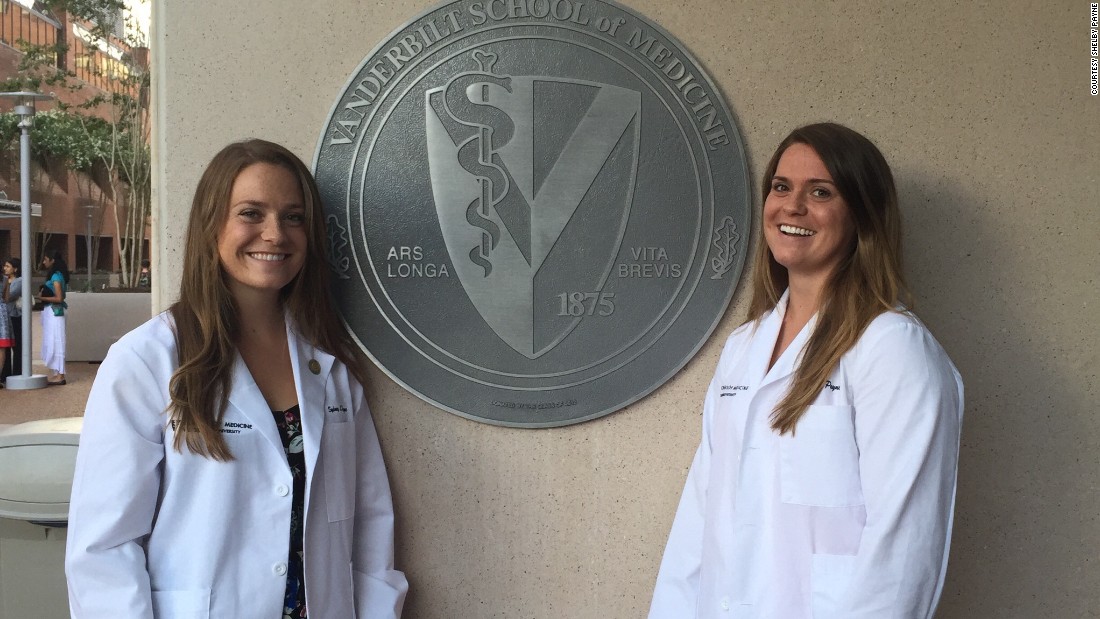 Payne is now studying to be a doctor at Vanderbilt School of Medicine, along with her sister. She does not remember being sick as a kid, and neither she nor her doctors have been able to pinpoint a reason for why the siblings share 23 pairs of chromosomes but only one has diabetes.
“It’s been a big mystery to me,” she said. “I’ve always been that kid who never got sick.”
Currently on her surgery rotation, a strong interest of hers, she is faced with the reality of operating on patients for hours, wearing a surgical mask and unable to eat glucose tablets while scrubbed in. Though her diagnosis may make medical school more difficult in some ways, she said, it does have an upside.
“When I see someone with type 1 as a patient, I’m able to understand their day-to-day life,” Payne said.
“It made me a better medical student.”

Terminally ill, he wanted an assisted death – but his hospital was Catholic

How we met: ‘Seeing a young lady walk into the factory,...

How we met: ‘Seeing a young lady walk into the factory,...