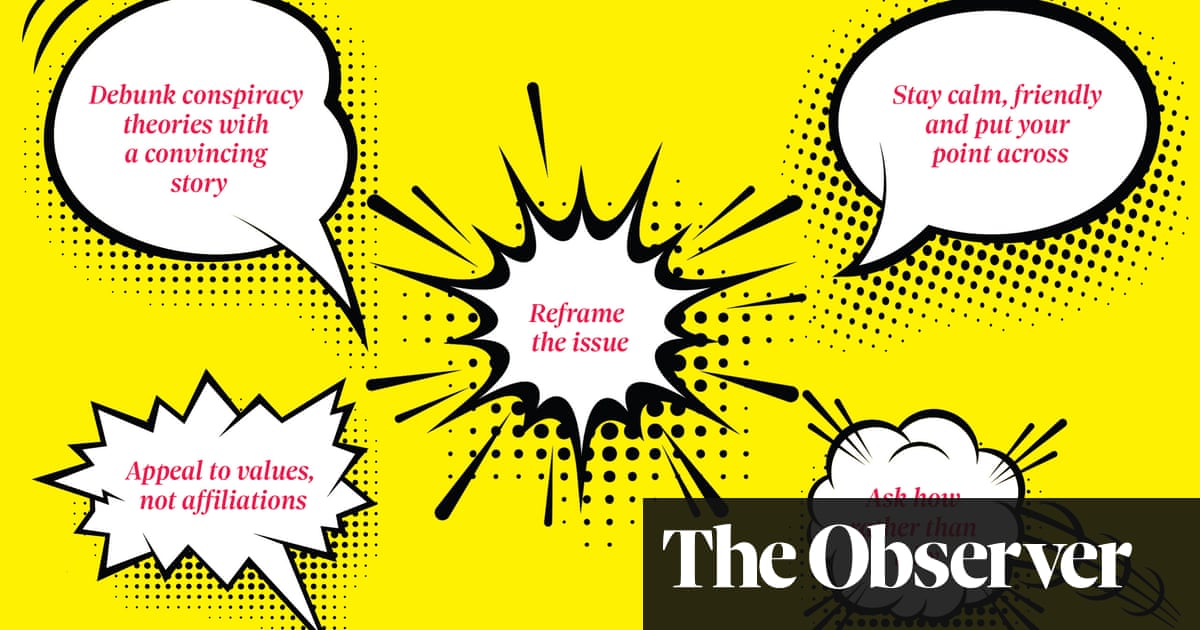 “I am quite sure now that often, very often, in matters of religion and politics a man’s reasoning powers are not above the monkey’s,” wrote Mark Twain.

Having written a book about our most common reasoning errors, I would argue that Twain was being rather uncharitable – to monkeys. Whether we are discussing Trump, Brexit, or the Tory leadership, we have all come across people who appear to have next to no understanding of world events – but who talk with the utmost confidence and conviction. And the latest psychological research can now help us to understand why.

Consider the “illusion of explanatory depth”. When asked about government policies and their consequences, most people believe that they could explain their workings in great detail. If put to the test, however, their explanations are vague and incoherent. The problem is that we confuse a shallow familiarity with general concepts for real, in-depth knowledge.

Besides being less substantial than we think, our knowledge is also highly selective: we conveniently remember facts that support our beliefs and forget others. When it comes to understanding the EU, for instance, Brexiters will know the overall costs of membership, while remainers will cite its numerous advantages. Although the overall level of knowledge is equal on both sides, there is little overlap in the details.

Politics can also scramble our critical thinking skills. Psychological studies show that people fail to notice the logical fallacies in an argument if the conclusion supports their viewpoint; if they are shown contrary evidence, however, they will be far more critical of the tiniest hole in the argument. This phenomenon is known as “motivated reasoning”.

A high standard of education doesn’t necessarily protect us from these flaws. Graduates, for instance, often overestimate their understanding of their degree subject: although they remember the general content, they have forgotten the details. “People confuse their current level of understanding with their peak knowledge,” Prof Matthew Fisher of Southern Methodist University in Dallas, Texas, says. That false sense of expertise can, in turn, lead them to feel that they have the licence to be more closed-minded in their political views – an attitude known as “earned dogmatism”.

Little wonder that discussions about politics can leave us feeling that we are banging our heads against a brick wall – even when talking to people we might otherwise respect. Fortunately, recent psychological research also offers evidence-based ways towards achieving more fruitful discussions.

Ask ‘how’ rather than ‘why’

Thanks to the illusion of explanatory depth, many political arguments will be based on false premises, spoken with great confidence but with a minimal understanding of the issues at hand. For this reason, a simple but powerful way of deflating someone’s argument is to ask for more detail. “You need to get the ‘other side’ focusing on how something would play itself out, in a step by step fashion”, says Prof Dan Johnson at Washington and Lee University in Lexington, Virginia. By revealing the shallowness of their existing knowledge, this prompts a more moderate and humble attitude.