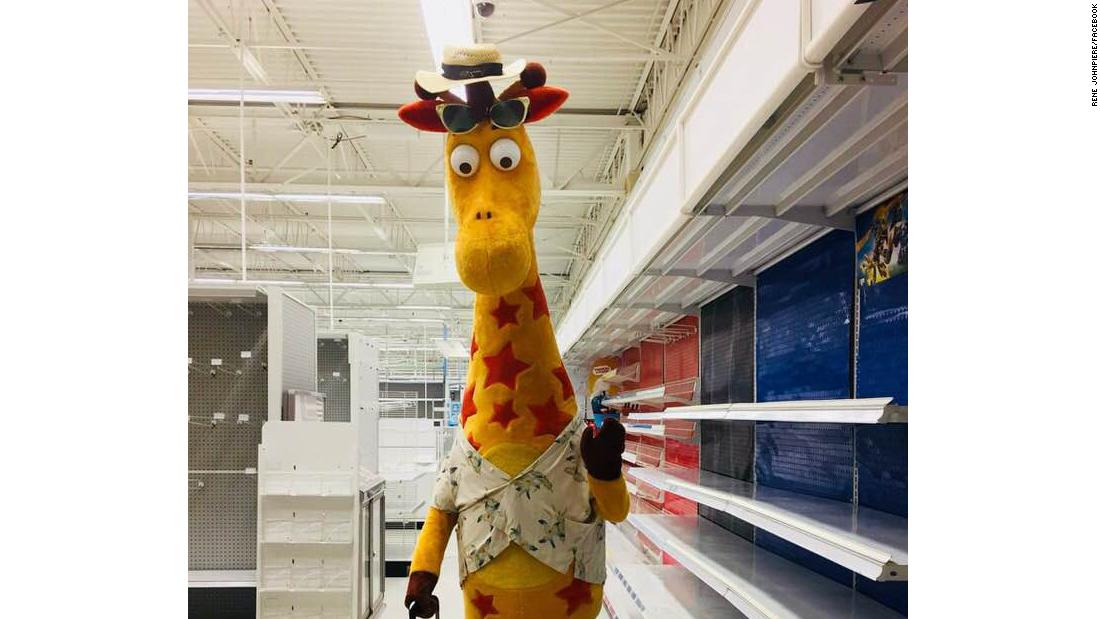 (CNN)America’s inner child had its heart broken this past week when Toys ‘R’ Us permanently closed its remaining US stores. But Geoffrey the Giraffe, the retail chain’s mascot, may not be leaving us for long.

In a video posted to its YouTube channel, the zoo says, “We are passionate about securing a future for wildlife, and we’d like to secure a future for Geoffrey.”
In his nearly six decades with Toys ‘R’ US, Geoffrey became a recognizable figure for the brand. He made appearances at company events and in TV commercials and inspired an entire line of Geoffrey-themed products.
His face can even be seen issuing visitors an emotional goodbye on the company’s website. 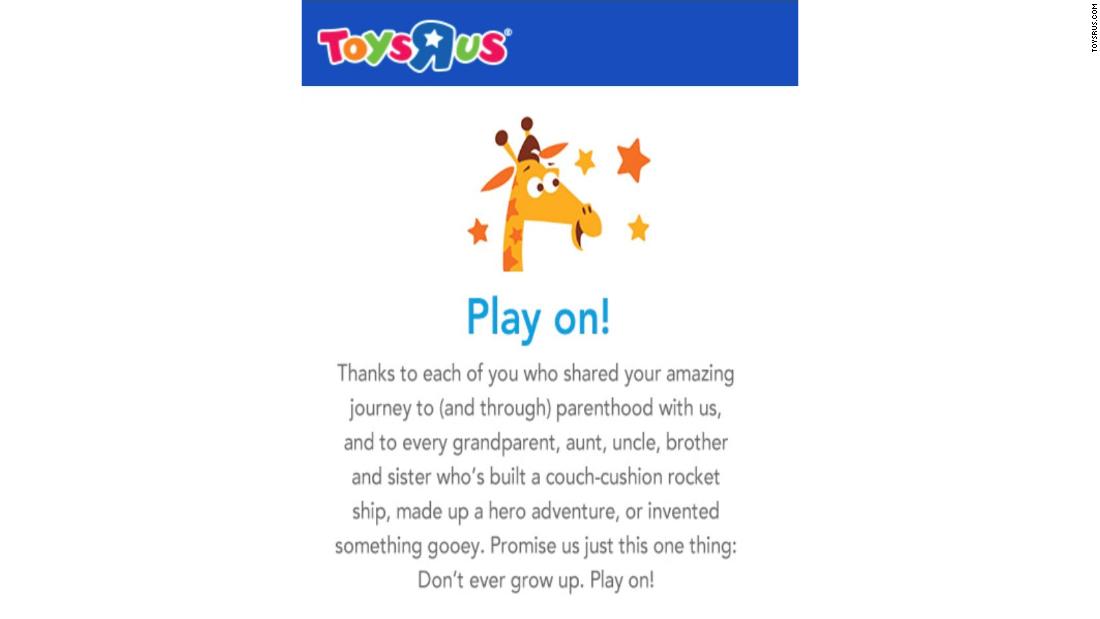 And a recent photo of a sad-looking Geoffrey leaving an empty Toys ‘R’ Us store has more than 300,000 shares on Facebook.
The zoo believes Geoffrey now could use his celebrity to inspire future generations to protect giraffes, whose populations are estimated to be at less than 100,000 worldwide. This loss can be largely attributed to poaching, habitat loss and habitat fragmentation.
The zoo has started a GoFundMe campaign titled “Help San Antonio Zoo Save Geoffrey” to raise money for the Giraffe Conservation Foundation, a nonprofit dedicated to protecting Geoffrey’s brothers and sisters in the wild.
Efforts by CNN to contact a representative of Toys ‘R’ Us for a comment on this story were not immediately successful Tuesday.

These 9 incredible photos will feed your wanderlust — and help the planet.

How to cook, and eat, like an Italian: a foodie week in Puglia