Young Americans blame capitalism for crises in housing, healthcare and falling wages. Once demonised, the word socialism is back as a new political movement takes root 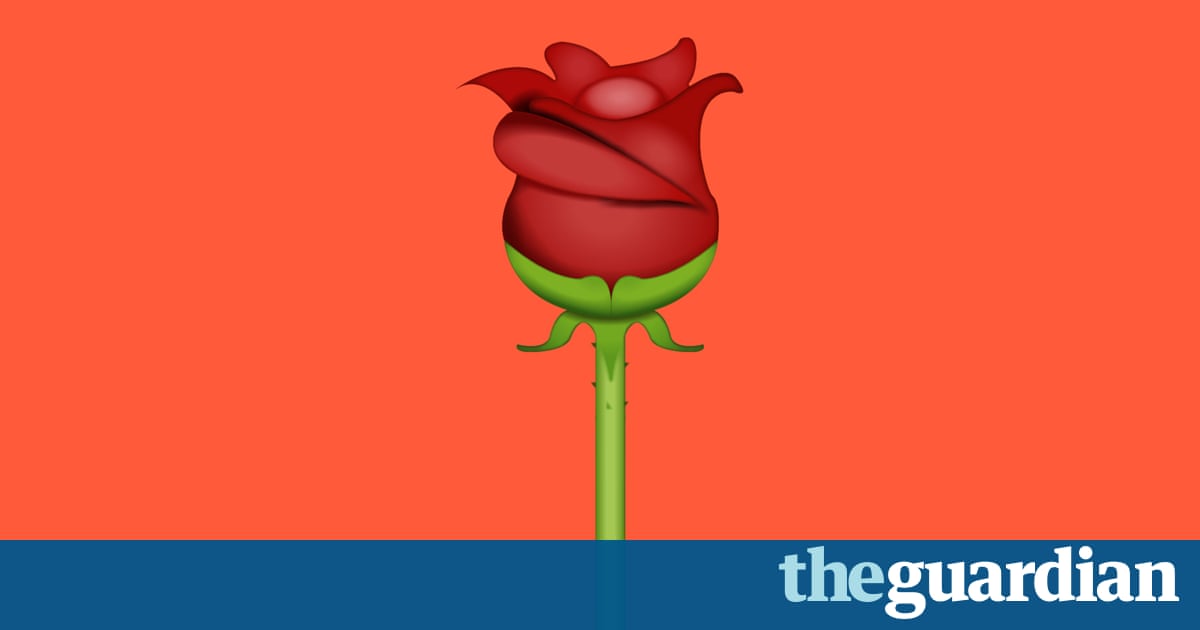 At 18, Olivia Katbi was answering the phones and emails in a Republican state senator’s office in Ohio. Then the legislator threw his weight behind a particularly contentious anti-abortion law. “I realised that the party I’m working for is evil. After that I identified as a Democrat but I wasn’t really happy with their policies either,” said Katbi, now 25.

Back then, she couldn’t articulate her reservations about President Barack Obama. There were the drone strikes, and the limitations of his healthcare reforms. But mostly it was a frustrating sense he wasn’t serving her interests so much as those of a monied elite. So in the 2012 presidential election, Katbi voted for Jill Stein, the Green party candidate. But that didn’t change the world.

It was only last year, when Bernie Sanders made his run under the banner of democratic socialism, that it all started to fall into place.

“My politics were to the left of the Democratic party but I didn’t realise there was an entire ideology, an entire movement that was there. It had never occurred to me,” said Katbi. “Bernie was my introduction to the concept of democratic socialism. It’s not like I associated it with the cold war. It was a new concept to me completely. That was the case for a lot of millennials, which is why the movement has grown so much.”

Katbi, who works at an organization helping to settle immigrants and refugees in Portland, Oregon, became “socialist curious”. She joined the Democratic Socialists of America (DSA), a rapidly growing big-tent movement that has drawn in former communists and fired up millennials. The DSA is now the largest socialist organization in the US as surging membership, which has quadrupled since the election to around 25,000, has breathed new life into a once dormant group. New branches have sprung up, from Montana to Texas and New York. Earlier this month, hundreds of delegates gathered in Chicago for the only DSA convention in years to attract attention.

Part of its membership veers toward Scandavian-style social democracy of universal healthcare and welfare nets. Others embrace more traditional socialism of large-scale public ownership. But the label has been taken up by other millennials who do not identify with any particular political institution. They come at it through protest movements such as Occupy and Black Lives Matter, fueled by frustration at the Democratic party’s failure to take seriously the deepening disillusionment with capitalism, income inequality and the corporate capture of the US government.

With that has come debate not only about pay, housing and proposals for universal basic income, but a reappraisal of the role of the government in people’s lives in favor of greater state intervention.

According to recent polling, a majority of Americans adults under the age of 30 now reject capitalism, although that does not translate into automatic support for socialism. For Katbi, though, the path is clear. Six months after the election, she is leaving Sanders behind. “I really don’t like saying that Bernie was my gateway to socialism, just because I feel like I’m more left than him now, and I also think there’s a very bizarre cult of personality around Bernie,” she said.

Ask what socialism is, and Katbi looks to the campaign by the Labour party leader, Jeremy Corbyn, in this year’s British election.

“I really liked Labour’s succinct tagline: for the many, not the few. That’s a great summary of what socialism is. It’s democratic control of the society we live in. That includes universal healthcare. Universal education. Public housing. Public control of energy resources. State ownership of banks. That’s what I understand socialism to be when I heard Bernie Sanders introduce it,” she said.