As the last patents on the erectile dysfunction drug run out, interest in finding new treatments has been renewed 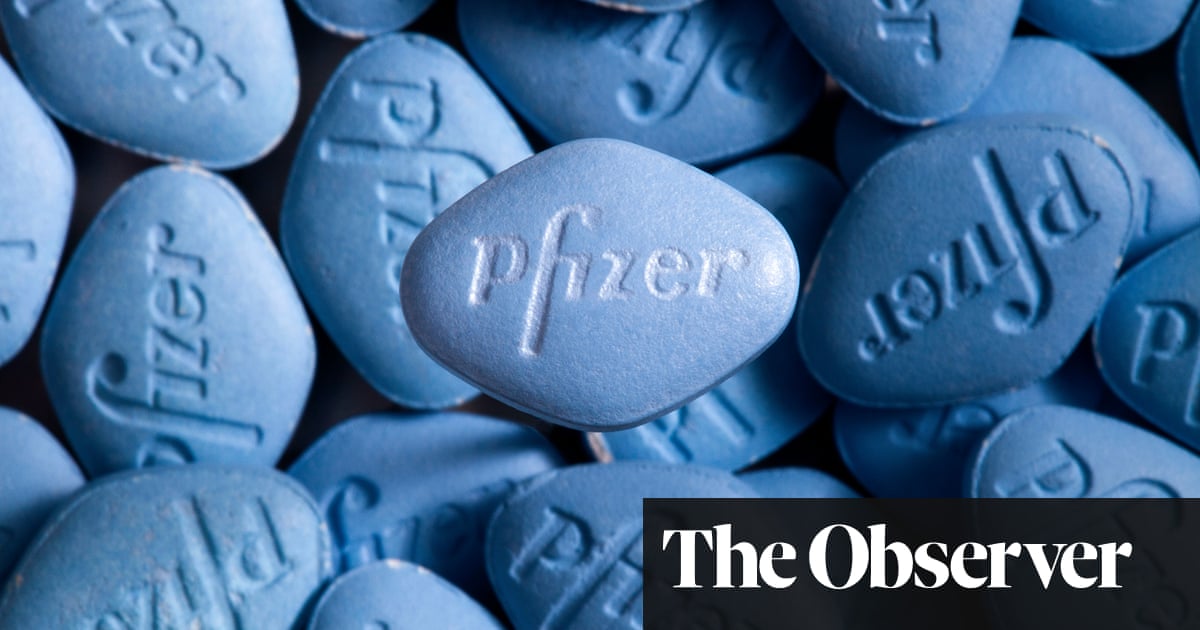 Are we witnessing the end of an era for Viagra and Pfizer? Since the famous “little blue pill” exploded on to the market in 1998, becoming the fastest selling drug in history, the American pharmaceutical giant has made vast sums marketing it to erectile dysfunction sufferers all over the world. Within three months of its launch, Viagra had already earned Pfizer $400m, and over the past two decades, it has consistently generated annual sales to the tune of $1.8bn.

However, this will soon come to an end, as in 2020, Pfizer’s remaining patents on Viagra expire for good. A whole host of generic versions have emerged in the past six years, often in quirky forms such as mint strips or breath sprays, as Pfizer’s grip on the rights to the drug has slowly loosened. Soon, these are expected to flood the market, as manufacturers jostle for a slice of the pie.

This will make Viagra more accessible and cheaper, but for the millions of men worldwide with erectile dysfunction, it could also spell good news in the form of much needed treatment innovations. Since Viagra was launched, few genuinely novel therapies have been developed, and while Viagra and similar drugs like Cialis and Levitra – which all increase blood flow to the penis by blocking an enzyme known as PDE5 – are effective in around 70% of patients, they come with significant downsides.

To start with, there are often prominent side-effects ranging from headaches to stomach pain. In addition, with Viagra taking more than an hour to work, there’s the need to pre-plan intercourse, and in the case of older patients, the drugs can often be unsuitable due to potentially dangerous interactions with medications for high blood pressure, or hypertension. For patients with the most severe forms of erectile dysfunction, often resulting from nerve damage due to diabetes or prostate cancer surgery, Viagra typically doesn’t work at all.

The need for better treatments is particularly pressing as erectile dysfunction appears to be getting more common, with the global prevalence set to pass 300 million by the middle of the next decade. Scientists have long argued about whether this is simply due to men becoming more open in reporting their problems, or a by-product of other health problems. One thing is clear: the market is growing.

“There’s a huge need for new treatments which work in the widest patient population possible while having a longer-acting effect to improve spontaneity and reduce the stress of having to take them on a planned basis,” says Dr Samit Soni, a urologist at the Baylor College of Medicine in Houston, Texas. “Many patients would like to be able to take something and then not have to worry about it for 30 days.”

But right now, there are few options. The only alternatives to Viagra consist of medications which need to be injected directly into the shaft of the penis in order to improve blood flow, or complex surgery to fit penis pumps or prosthetic implants. Neither are particularly palatable.

So why is this? While a handful of pharma companies have attempted and failed to get rival drugs into the clinic, the sheer scale of the Viagra profit machine created a monopoly, with most companies shying away from the challenge, perceiving it as too much of a risk. But experts believe this could be about to change.

“For many years after Viagra was developed, little changed in our understanding of erectile dysfunction and how to correct it,” says Soni. “But with the patent expiration there’s definitely a renewed interest in alternative pathways for treating erectile dysfunction, and using them to develop new ideas that can be patented, and provide a sustainable profit to the industry.”