Around the world, a handful of visionaries are plotting an alternative online future. Is it really possible to remake the internet in a way thats egalitarian, decentralised and free of snooping? 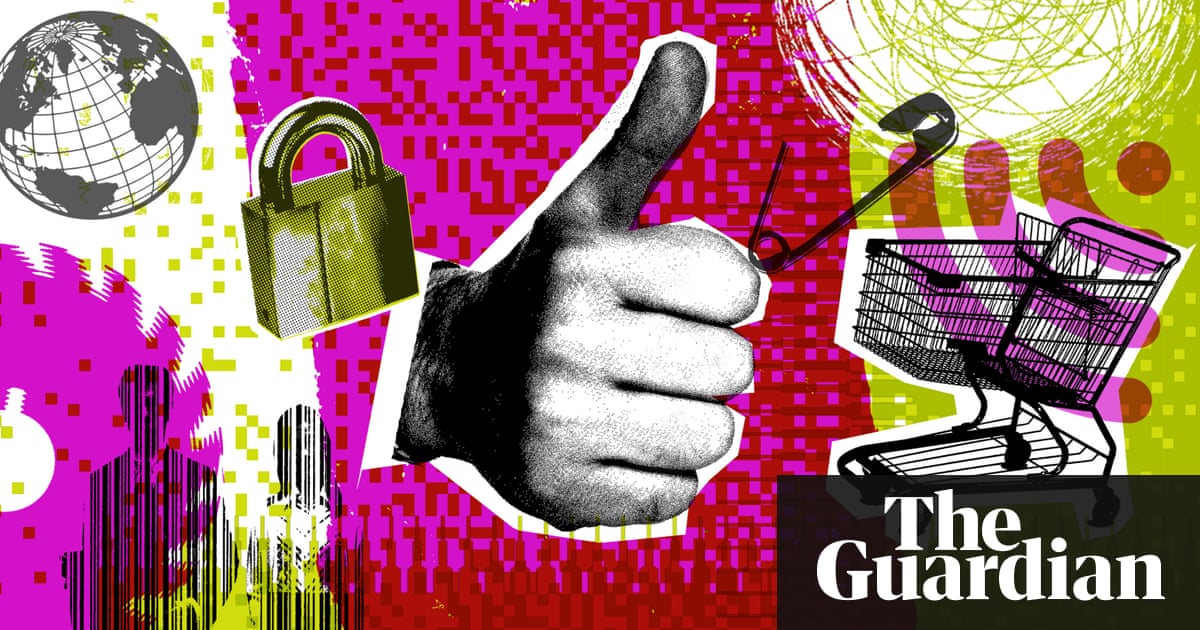