Fans have followed and pored over the unbelievably long, detailed and complicated narratives of the Marvel Universe and the Westeros saga for a decade. Will we ever scale such heights of geekdom again? 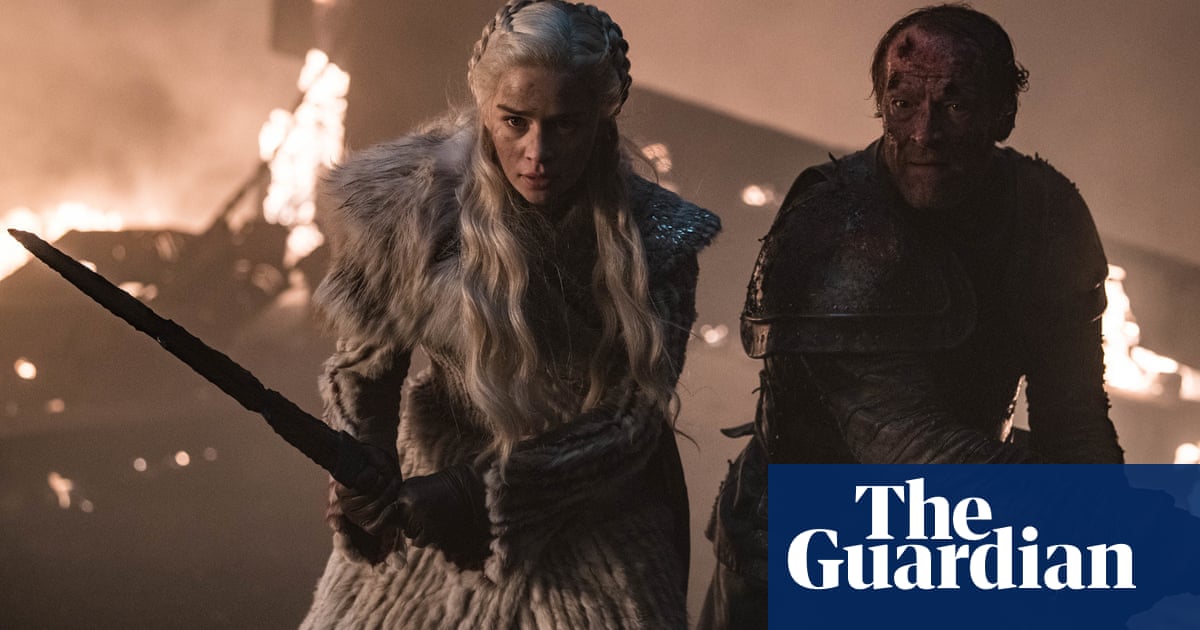 In our speeded-up world, last weekend could be considered uneventful, but in one respect it will go down in human history. This was Peak-Geek Weekend- a moment of unprecedented, unrepeatable pop-cultural excitement- that was global in scale. Never, in the field of human geekdom, has so much geeking out been done by so many, over the long-awaited climaxes of two of the most supremely geeky properties ever made.

At the cinema, Avengers: Endgame set itself up to become “the worlds biggest” film of all time, smashing box-office records like Hulk with a headache. It took more than $1.2 bn( PS920m) in its first five days: the biggest movie opening in history by some margin, and the fastest any movie has ever passed the$ 1bn mark. Meanwhile, The Long Night, episode three of season eight of Game of Thrones, took small-screen TV to movie-theatre dimensions: the most expensive single episode ever filmed, of one of the most watched, streamed and pirated series ever.

It’s not just the numbers that single out Avengers and Game of Thrones; it is the fact that both are incredibly long, complex, detailed narrations that fans have been following for about a decade. Avengers: Endgame is the culmination of a multi-stranded, fiendishly interconnected superhero saga that has played out over 21 Marvel movies, beginning in 2008. And that’s not including the myriad Marvel TV series. To be fully prepared for Endgame, fans will need to have watched an calculated 122 hours of Marvel content. It is a similar narrative with Game of Thrones: last Sunday’s episode was the 70 th instalment of the epic saga. So far, its adherents have ingested about 70 hours of violent, labyrinthine Westerosian power-politics, and have just three episodes left. While we’re at it, let’s not forget another colossal, geek-friendly saga is coming to a climax this year, with Star Wars Episode IX: The Rise of Skywalker– the finale to a triple trilogy that began more than 40 years ago. Will we ever scale such heights of geekdom again?

This is not the first time in modern history a make movie or Tv present has monopolised the conversation, of course. Yet there is an extra dimension to this nerdy focus. Dallas, for example, had far higher viewing figures than Game of Thrones, and half the western world might have asked:” Who Shot JR ?” But that was about the extent of audience curiosity. Few fans were interested in poring over the Ewing family tree, or scrutinising the wording of Cliff Barnes’s contract with Jock. We have devoured long-form proves like The Sopranos and The Wire and admired the scope and depth of the stories. We’ve happily traipsed to James Bond cinemas for half a century. But there was little urge to discuss their finer plot points, mull their mysteries and catalogue, cross-reference and analyse their stories as there seems to be now. Titles like Avengers, Game of Thrones and Star Wars are firmly in the realm of sci-fi and fantasy, which lend themselves to that level of detail.