In one of the countrys most violent states, healthcare was severely limited until Mdecins Sans Frontires stepped in to offer treatment as long as weapons are left outside 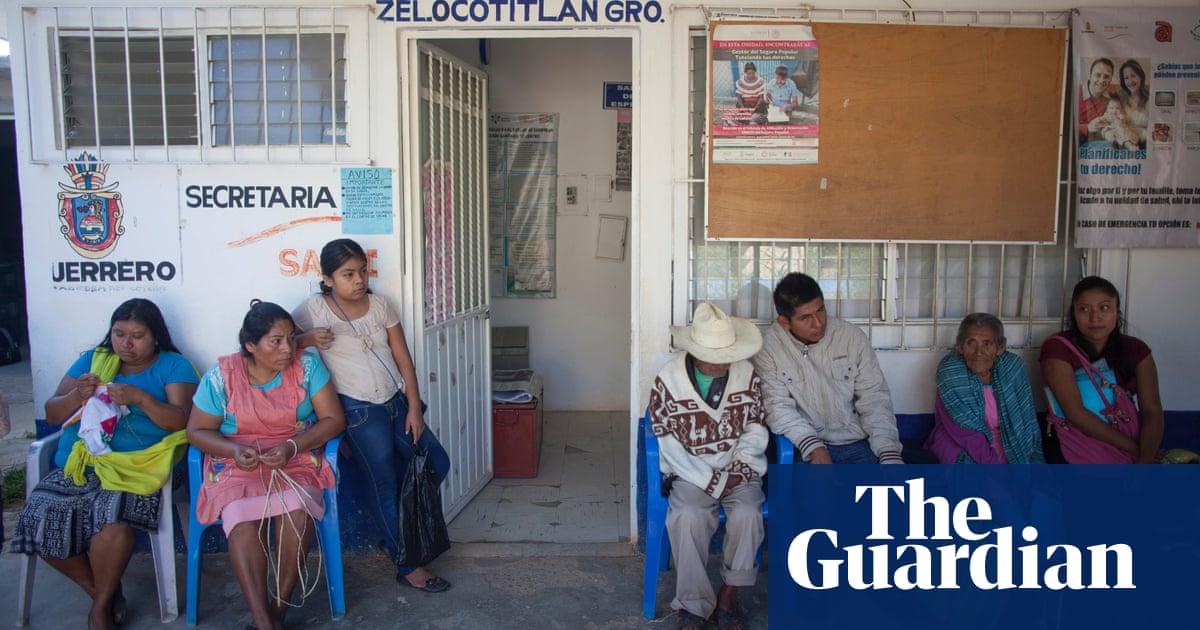 It’s 6am and raining heavily as patients start queuing outside the health centre in the indigenous rural village where Médecins Sans Frontières (MSF) is operating a three-day mobile clinic.

It’s the team’s first time in Zelocotitlán. The village has been without a doctor for two years, leaving a young nurse to single-handedly attend to 2,000 or so people in this isolated Nahua community.

There are abundant venomous scorpions, chronic medicine shortages and no phone signal here. There is also no ambulance service as a surge in drug violence has turned this impoverished mountainous region into a virtual no-go area.

Travel to the nearest hospital is expensive and dangerous. It takes 90 minutes to get to the town of Chilapa de Álvarez, where military tanks patrol the streets but criminal gangs kill and disappear people with impunity.