Investor believes that until detailed accounts emerge, suspicions will mount that festival was an elaborate Ponzi scheme and buried in debt before it even began 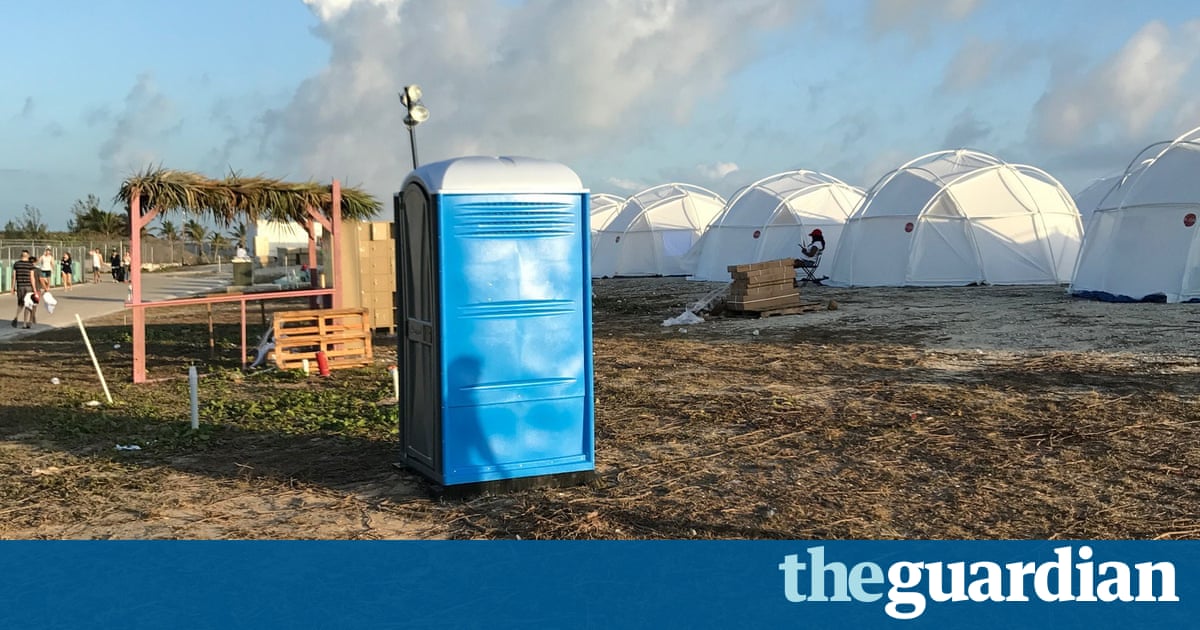 Investors in the ill-fated Fyre Festival in the Bahamas will begin to assert legal claims against organizer William Billy McFarland this week in what is likely to be a protracted effort to recover assets from the supermodel-fronted luxury private-island music festival that collapsed in spectacular discord last month, stranding hundreds.

The first petition to freeze festival assets to get a court hearing comes from Oleg Itkin, a Manhattan investor who says he handed over a $700,000 loan from January to April to fund a Fyre-branded app designed to streamline the process of booking entertainers for private and corporate events.

Itkin claims McFarland showed him a projected income statement showing $932m in proceeds from the festival and the app. Lawyers for Itkin provided documents showing organizers claimed $31m in assets in January, including land in Grand Exuma valued at $8.4m.

Itkin claims organizers told him the festival had secured $4.2m in bookings from acts including Drake, Kendrick Lamar, Iggy Azalea and Ja Rule, one of the founders of Fyre Media. The app is no longer available, as the festivals legal woes mount.

While many investors tied their stakes to Fyre Festival, Itkin tied his investment to the Fyre Media app. They made Fyre appear to be a good investment, says Itkins lawyer, Michael Quinn. But McFarland defaulted on the loan, and other investors, ticket holders, employees and vendors have been unable to recoup their money. No one is seeing what theyre owed.

Quinn believes that until organizers produce detailed accounts for the festival, suspicions will mount that it was an elaborate Ponzi scheme doomed to leave investors disappointed. McFarland will potentially be seen as the Madoff of the millennials, Quinn says, referring to convicted fraudster Bernie Madoff.

Recent reports suggest the festival, which appeared to promise ticket holders a luxury experience weekend, potentially cavorting with models and social media stars including Kendall Jenner, Bella Hadid and Emily Ratajkowski, was buried in debt before it even began.

As it unfolded, hundreds of ticket holders found themselves stranded on Grand Exuma with little accommodation, poor food and no live music. The celebrity models were apparently warned off before the event got under way. Some who attended likened conditions to a refugee camp.

The organizers used Instagram and Snapchat to garner interest, and Billy McFarland was going to follow in the footsteps of Bill Gates and Mark Zuckerberg, Quinn says. It was going to be models and yachts. But the luxury experience turned into a disaster. Everything hed promised to investors, ticket holders, and everyone else, he couldnt come up with.