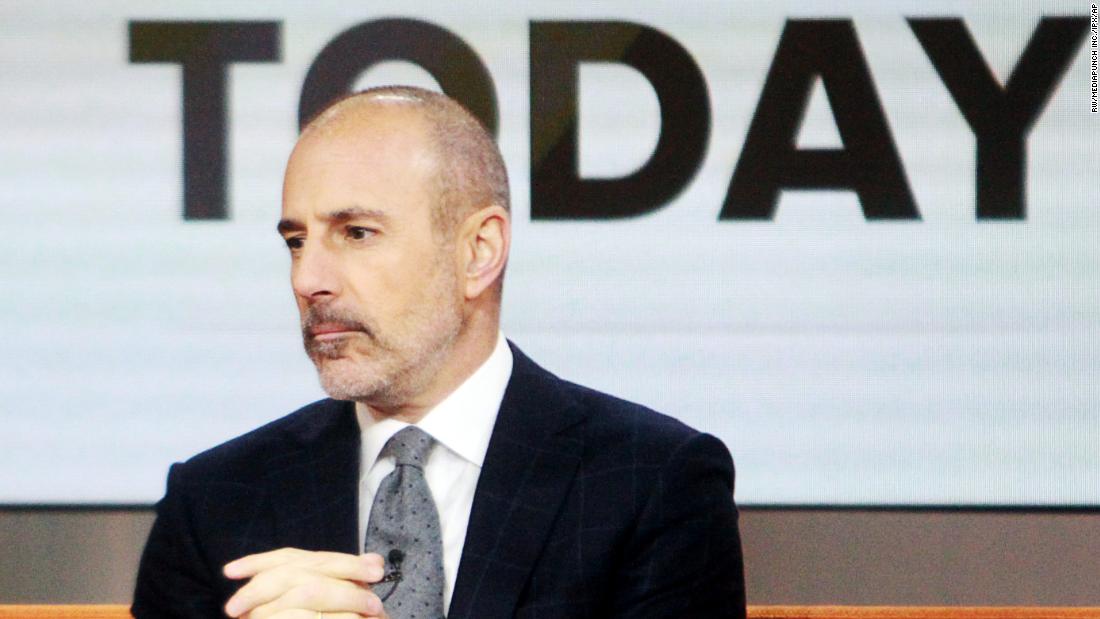 (CNN)For the most part, this is less of an opinion piece and more of a statement of current events.

What follows is an incomplete list — and it goes back only back two years — because who the hell can keep track anymore? It is a list of famous, now infamous, names. It is a list of shame. It is a list of the costs and consequences, and lack thereof, of sexual harassment accusations. 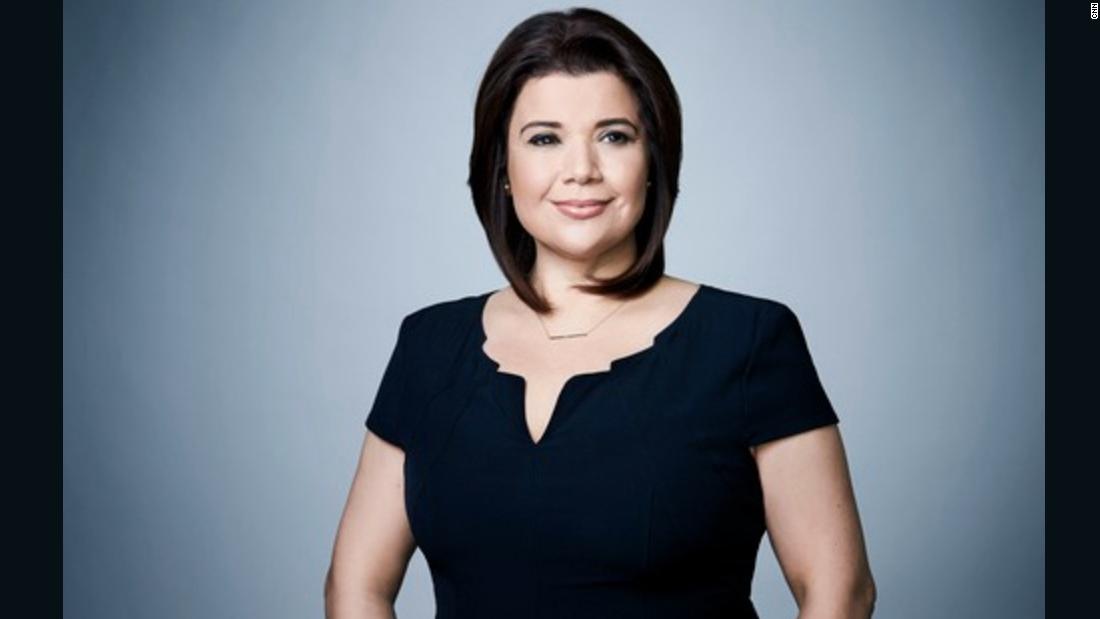 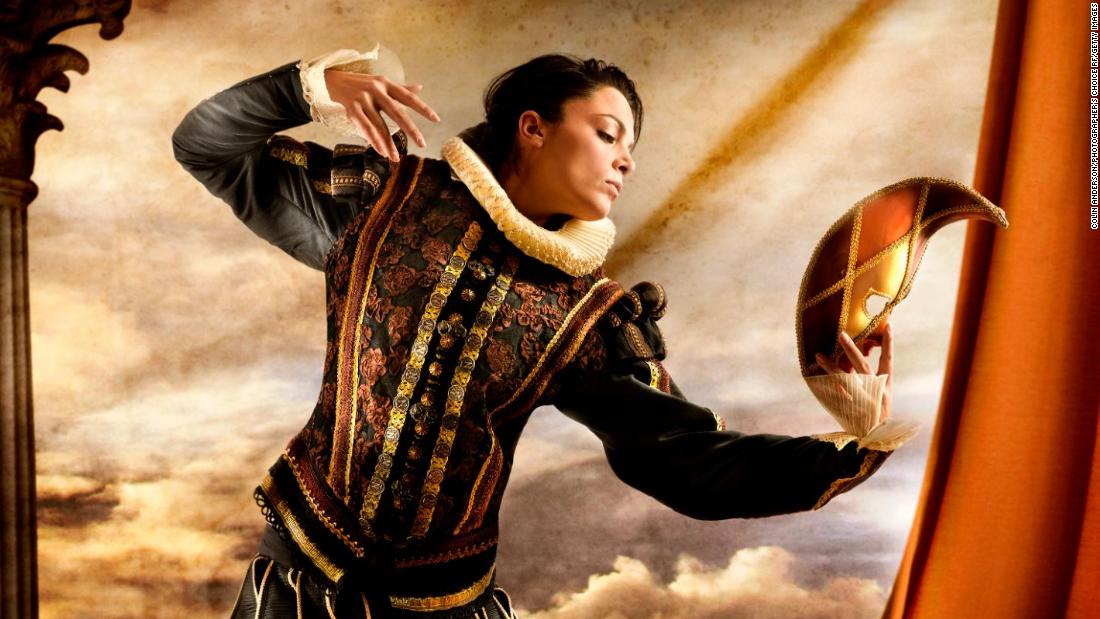 US taxpayers have, over the years, paid for $17 million in settlement claims against members of Congress. We don’t know specifically against whom. We don’t know how much of the $17 million went to pay sexual harassment claims.
Al Franken is still in the US Senate even though we saw a photo of him appearing to grab a woman’s breasts and he apologized for alleged conduct ranging from unwanted kissing to groping.
John Conyers is still in Congress even though he settled at least one sexual harassment claim. Nancy Pelosi called him an “icon.”
Roy Moore is a US Senate candidate, and may win the seat, even though he’s been accused by at least 8 women, on the record, of preying on or pursuing teenage girls. He was an Alabama District Attorney in his 30s at the time. One of the girls was 14 years old when he allegedly fondled her. One pastor defended him for seeking the “purity of young women.”And then there was the Alabama State official who made a comparison to Mary and Joseph, which I just can’t begin to explain.
Donald Trump is still President of the United States. Even though more than a dozen women accused him, on the record, of sexual assault before he was elected to office. He denied those allegations even though we heard him, his very own unmistakable voice on video, boasting of sexual assault, of grabbing women by a place no woman should ever be grabbed without her consent. Trump said, “And when you are a star, they let you do it. You can do anything.”
Donald Trump was wrong. It turns out, it’s not TV and movie stars who can do anything without paying a price. It is politicians — from the President of the United States on down — who can do anything and get away with it.

This is where the opinion part comes in. We cannot hold elected leaders to a lower standard than we hold people who make movies, star in movies, tell jokes and deliver news. They are our representatives. They make our laws. They set a national tone. They should be role models for our children. We must have zero tolerance with sexual harassment. Even when we admire the harasser because he’s done other things we like. Even when we want to look the other way because he is a member of our political party and we need that vote.
Changing the culture means this is not about profession or creed or color or sexual orientation or partisan affiliation. Sexual harassment is not about Hollywood versus Washington. It is not about Right and Left. It is about right and wrong. America, letting politicians get away with it, is simply wrong.