How much of the famous Salvator Mundi did Leonardo paint? And where is the $450m picture now? 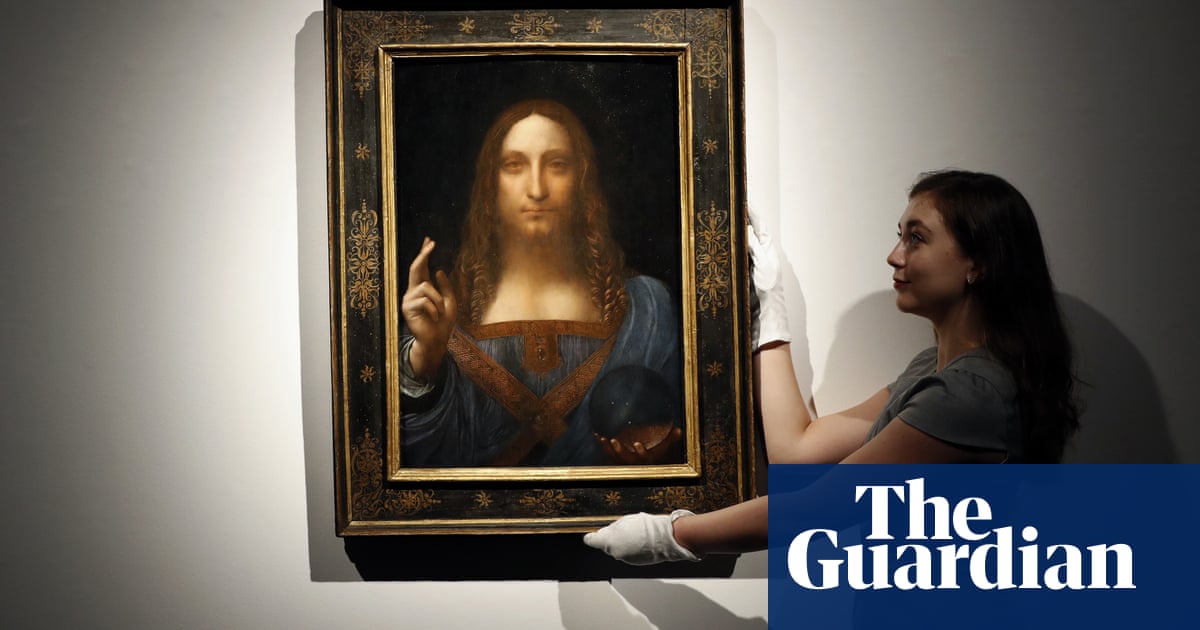 In November 2011, a small Renaissance painting known as the Salvator Mundi (“Saviour of the World”) went on show at the National Gallery. It was a compelling, moody, somewhat odd picture: a half-length figure of Christ with ringlets of auburn hair, holding a transparent crystal orb. Even more compelling was the label, describing it as a newly discovered work by Leonardo da Vinci.

This attribution, at the upper end of the art world’s Richter scale, was controversial for various reasons, not least because – contrary to National Gallery policy – it radically enhanced the market value of a privately owned artwork. Its owners were at this point mysterious: an American “consortium” was mentioned. They were, in fact, two mid-table New York dealers, Robert Simon and Alex Parish, who had bought it in 2005 on an intuitive whim, heavily overpainted and in poor condition, from a small auction house in New Orleans. They paid $1,175. Cleaned, stripped and painstakingly restored by Dianne Modestini, authenticated by distinguished Leonardo experts such as Martin Kemp and David A Brown, and launched with the imprimatur of the National Gallery, the Salvator Mundi had arrived. After five centuries of obscurity it was an international celebrity, a fairytale frog turned into a prince of paintings.

In 2013 Simon and Parish sold the picture for $80m to a Swiss middleman, who promptly resold it to a Russian oligarch, Dmitry Rybolovlev, for $127.5m. These were private sales, but when Rybolovlev in turn decided to sell, it was in the full theatrical spotlight of a public auction at the Christie’s New York saleroom in the Rockefeller Center. On the evening of 15 November 2017, the auctioneer opened the bidding on Lot 9b, which he billed as “the masterpiece by Leonardo of Christ the Saviour”. After a couple of minutes it reached $180m, breaking the previous record for a painting sold at auction, set in 2015 by Picasso’s Women of Algiers. For a while there were five bidders in the game – all anonymous, though all doubtless classifiable, in the unlovely terminology of high-end art-dealing, as UHNWIs (ultra-high-net-worth individuals) – but for the last 10 minutes there were just two slugging it out. The final price tag was $450m, which included Christie’s commission of $50m. The buyer was a minor Saudi royal, Prince Badr bin Abdullah al Saud. He is widely rumoured to have been a proxy for Crown Prince Mohammed bin Salman, though the immediate beneficiary was the new Louvre Abu Dhabi, for whom (according to official Saudi sources) he was acting as an “intermediary purchaser” of the painting.