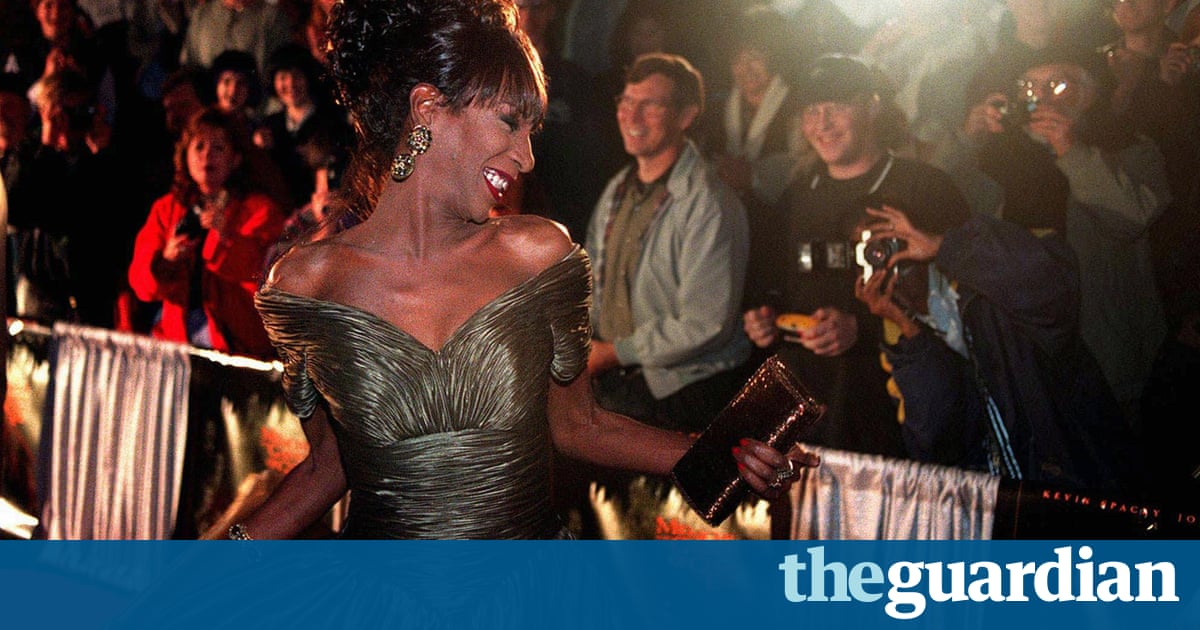 The Lady Chablis, the transgender nightclub star from Savannah, Georgia, who successfully lobbied Clint Eastwood to play herself in his 1997 adaptation of the John Berendt novel Midnight in the Garden of Good and Evil, has reportedly passed away at the age of 59.

Chablis, who told Entertainment Tonight in 1996 that she changed her legal name to reflect her long-time stage name (including the The), was a drag star who also lived publicly as a woman. Her unforgettable turn in the 1997 movie, which marked the first time that a mainstream American film featured a transgender actor portraying a transgender woman (and did so without pathologizing her or making her a subject of ridicule), led to both ups and downs, as she told Savannah reporter Linda Sickler before one of her annual birthday shows at Club One.

I got to meet certain people, I got to work as a model, I opened at the Kennedy Center and headlined a jazz tour. I got to write a bestselling book and be in a movie, Chablis said, while admitting: Also, it put me in the limelight where I had to wear that label drag queen. Ive never been comfortable with that label.

That sort of brought me out of the closet, she added. I had to come to terms with that.

Chablis, who in the movie is portrayed receiving hormone shots, called her 1996 autobiography Hiding My Candy in reference to the fact that she had not had sexual reassignment surgery, and often joked about her status in her act. But when she came to prominence in the 90s, before terms like transgender had come to the fore and the spectrum of transitions was less widely understood or accepted, she was alternately referred to, even by friends like the author Berendt, as a a full-time transvestite or a preoperative transsexual, and her fame left her less able to pass and more subject to harassment.

Not everyone is into The Lady Chablis, she told Sickler.

As a result of the publicity from the movie, Chablis left her longtime home in Savannah for West Columbia, South Carolina though she continued to perform regularly at Club One, where she had been their inaugural performer. The Club memorialized her on their Facebook page, noting that she had long donated proceeds from her show to diabetes and LGBT causes.

Berendt, too, issued a statement in which he said that Chablis was the character about whom he was most often still asked. Chablis could be playful and ironic, but she had a tough inner core, he wrote. Dont be fooled by this dress Im wearing, shed say with a hint of danger in her voice.

Her most recent national media appearance was on an episode of the Real Housewives of Atlanta in 2013, when cast members went to Club One to catch her show and NeNe Leakes asked Chablis to teach cast member Mynique Smith to both read and throw shade.

On social media, fans memorialized her with a shortened version two tears in a bucket of one of her most famous lines from the movie: Its like my mom always said: Two tears in a bucket, motherfuck it, a Chablis-ification of the classic and sadly non-vulgar idiom that theres no use crying over spilt milk.